Jed Mercurio appears as a guest on Inside Culture with Mary Beard this week (Thursday February 25 2021), but how did he start his career?

The Line of Duty writer is arguably one of the most successful TV scriptwriters alive – but did you know his career began as a doctor and he trained in the RAF?

Here’s everything you need to know about Jed Mercurio’s career and TV CV.

Jed Mercurio career: What has he written?

TV viewers were first introduced to Jed’s writing between 1994 and 1996 when he created and wrote Cardiac Arrest.

The series starred Andrew Lancel and Helen Baxendale, and confirmed Jed as a serious writer of gritty drama.

Jed penned TV movie The Legend of the Tamworth Two in 2004, but it was his next series that really cemented him as one to watch.

He created and wrote Bodies, a drama that soon became a hit – with a fanbase bordering on cult status.

Strike Back and Critical followed but it was his 2014 series Line of Duty that made him a household name overnight.

The BBC One drama about ‘bent coppers’ has been running for five series, and fans are currently waiting impatiently for series six.

Bodyguard, the Richard Madden drama series in 2018, even won a Golden Globe!

Why was Bodies axed?

Dark medical drama Bodies ran for two series between 2004 and 2006.

After two award-winning series, BBC Three made the disappointing decision not to renew the show – mainly due to low audience figures.

Jed says of the drama, which was based on his 2002 novel of the same name: “Bodies remains the drama I’m most proud of.”

It is currently available to watch on iPlayer.

When is Line of Duty back?

Series six of the BBC police drama is expected to begin in March 2021.

Despite the pandemic, the team behind LoD have managed to pull it off and get the whole season filmed and finished.

This time, the team investigate DCI Joanne Davidson (played by Kelly Macdonald), who’s described as “the most enigmatic adversary AC-12 have ever faced”.

Joining them will be Shalom Brune-Franklin, who plays DC Chloe Bishop – the newest member of the AC-12 team.

Even better, the sixth series will feature an extra episode – good news, fellas!

BBC One has not yet commissioned series seven.

Was Jed a former hospital doctor?

He graduated in 1991 and practiced as a hospital doctor for three years.

While still a medical student, he joined the Royal Air Force and received flying training.

He later ventured into writing and penned the BBC medical drama Cardiac Arrest under the pseudonym John MacUre.

He has written several novels including 2002’s Bodies, 2008’s Ascent, and even a children’s book called The Penguin Expedition.

Jed is married to Elaine Cameron.

He was awarded an OBE in the 2021 Queen’s New Years Honours List for his services to Television Drama.

Inside Culture with Mary Beard featuring Jed Mercurio airs on Thursday February 25 2021 at 7pm on BBC2.

Are you a fan of Jed Mercurio’s writing? Leave us a comment on our Facebook page @EntertainmentDailyFix. 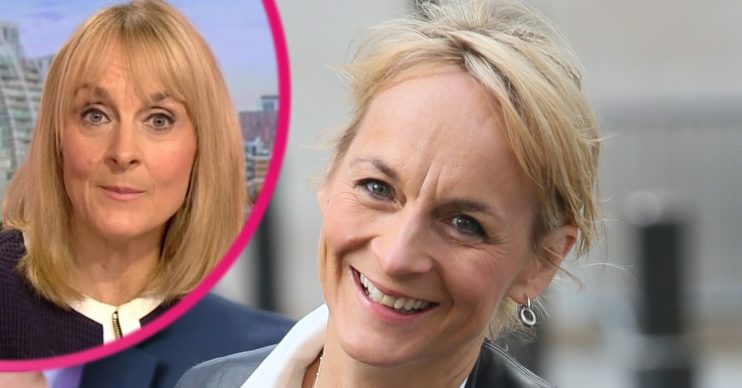 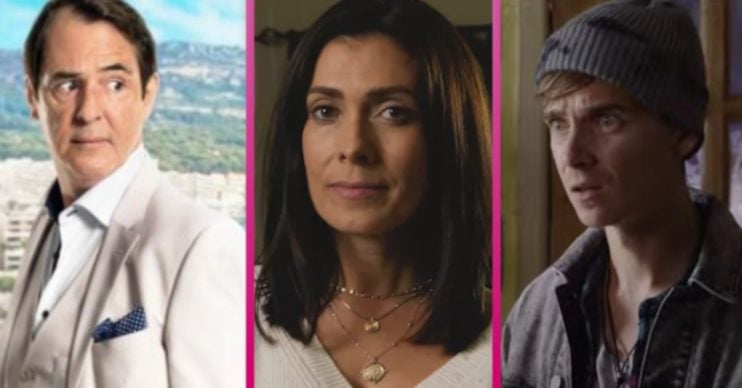 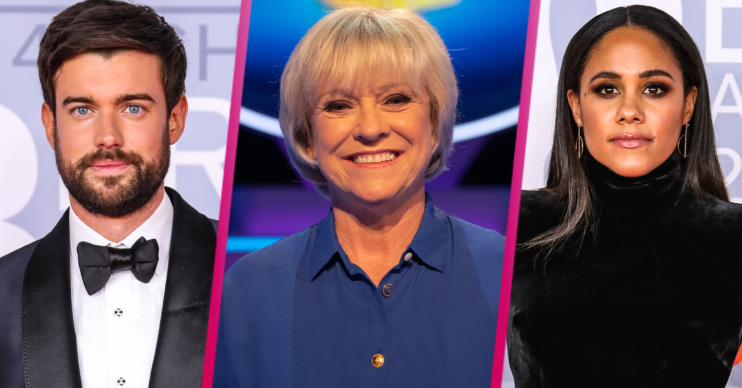 A Question Of Sport: Bookies announce favourite to take over from Sue Barker 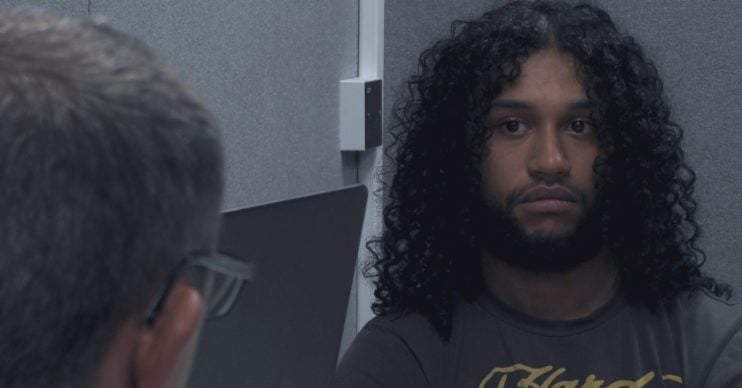 24 Hours in Police Custody on C4: Where is Justice McCann now? Is he in prison? 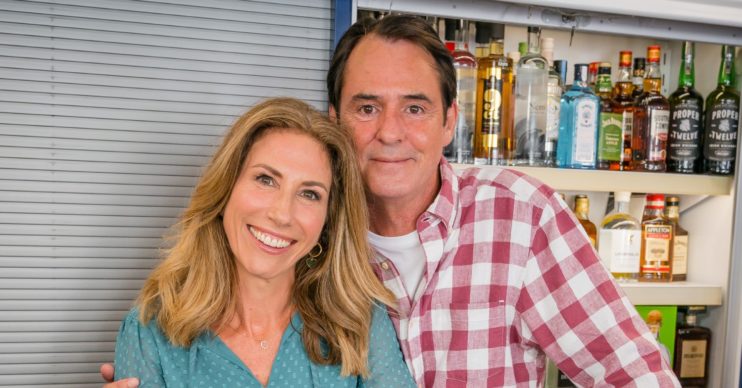 The Syndicate on BBC One: What happened in series one, two and three and who starred in them? 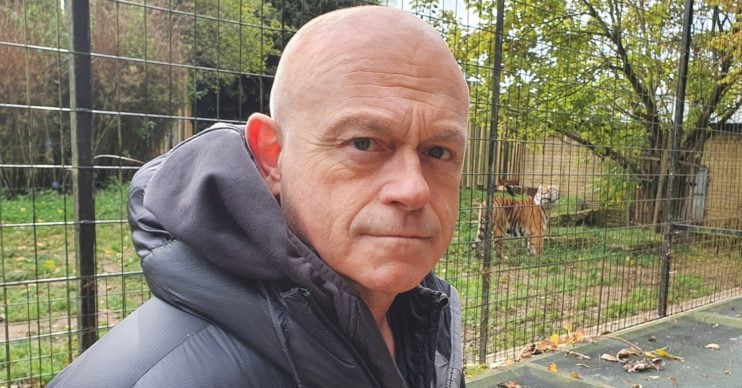 Ross Kemp: Who is his wife, does he have children – and has he given up acting? 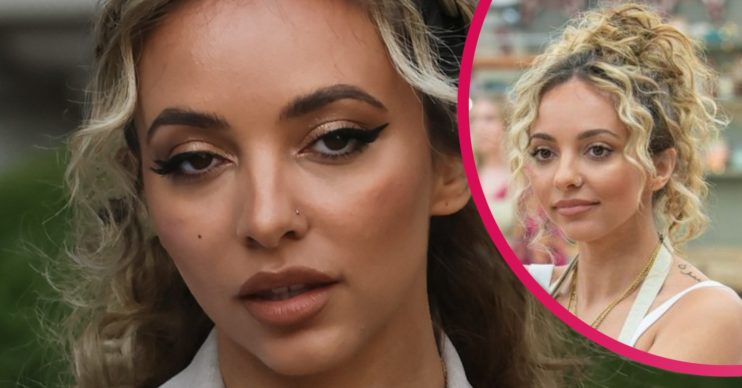 Does Jade Thirlwall have a boyfriend and how old is the Little Mix star on GBBO? 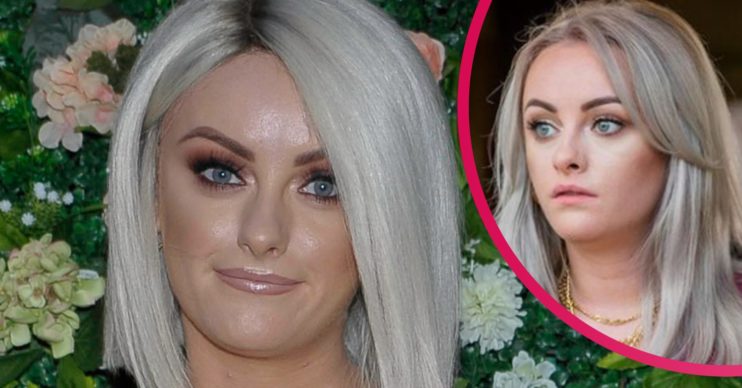 Katie McGlynn in The Syndicate: Does the ex Coronation Street star have a boyfriend? 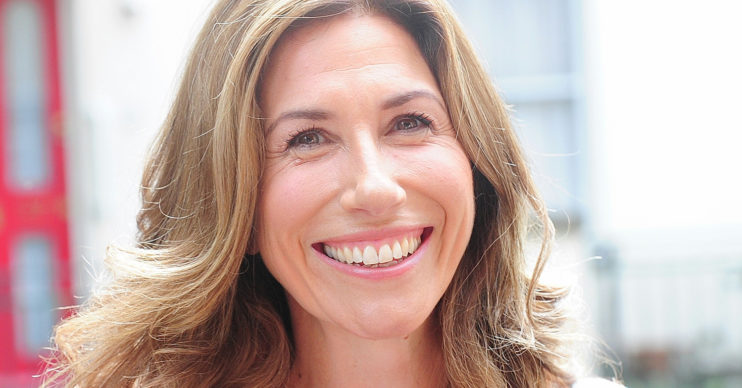 When did Gaynor Faye leave Emmerdale? Her famous mum wrote The Syndicate! 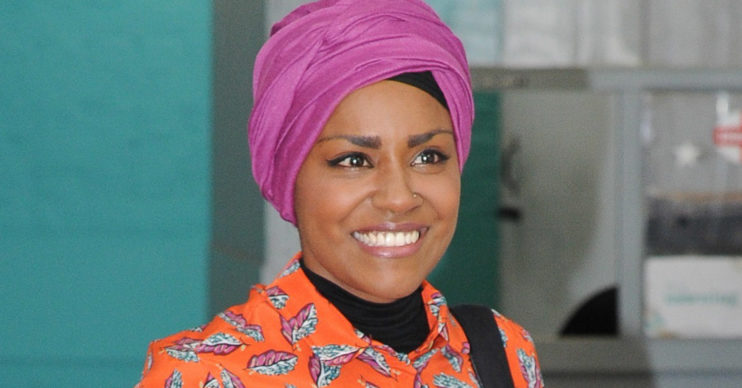 When did Nadiya Hussain win GBBO and who is her husband? 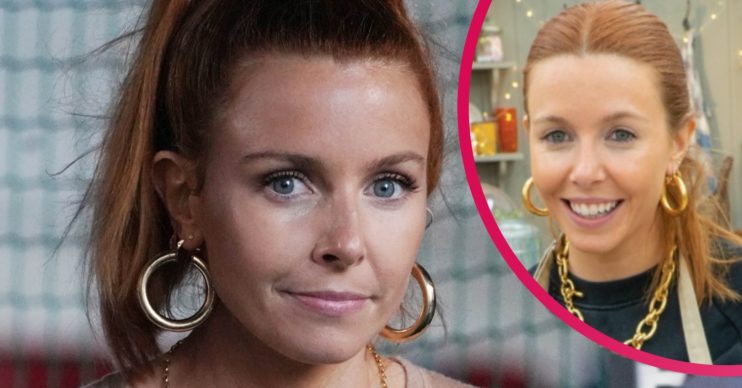 How old is Stacey Dooley and what is the net worth of the GBBO star? 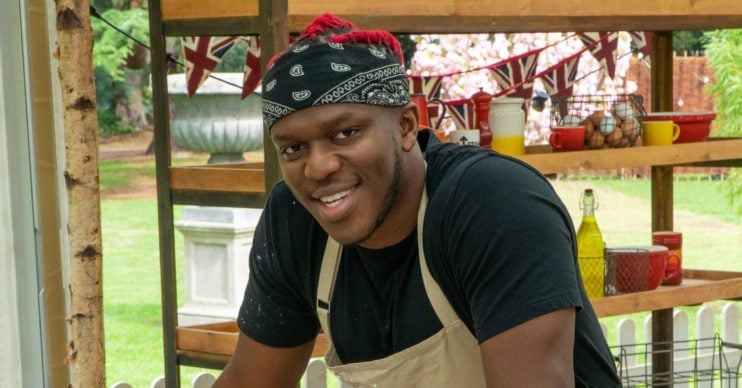 Who is KSI? What does it stand for and what’s his real name? 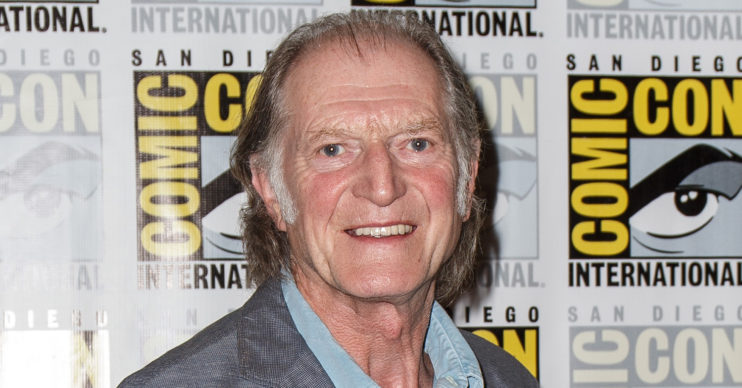 Who did David Bradley play in Harry Potter and how old is he? 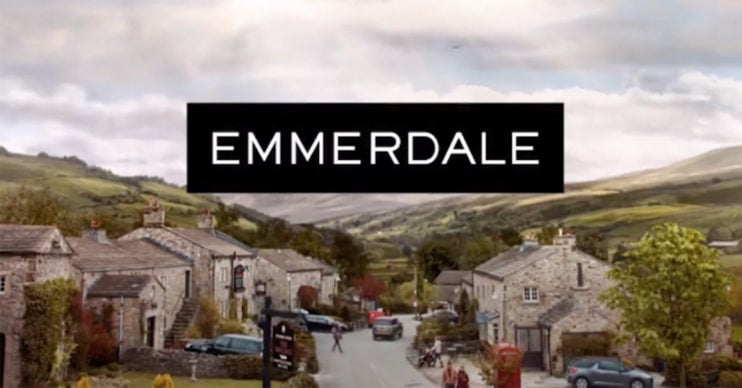 Where is Emmerdale filmed and can fans visit?