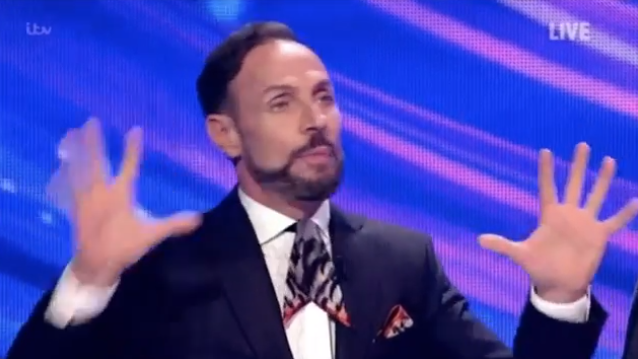 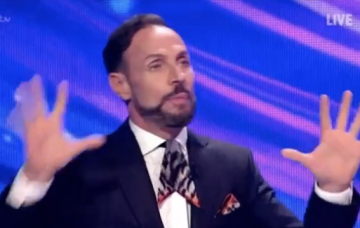 Jason Gardiner slammed for “disgusting” behaviour on Dancing On Ice

He stuck the boot into adored celebs

Jason Gardiner has been called “disgraceful” by Dancing On Ice viewers who were unimpressed by his criticism of contestant Didi Conn.

The Grease actress, who at 67 is the oldest person in the competition, charmed viewers with a routine inspired by her famous film when the ITV show got under way on Sunday.

But the performance, to the Grease song We Go Together, did not win over judge Gardiner.

He suggested he felt “conned” by the performance, said Conn had been dining out on the song for decades and said she was “static and a little bit disjointed in places”.

“@TheDidiConn is a total pro. Disgraceful of @officialJasonG to make that odious comment.

“Come back to us Jason when you’ve had a career as long as she’s had,” said one person on Twitter.

One person tweeted: “Oh my God! Jason was so bloody rude to Didi! I love him but ‘dining out on that song for years’ how bloody disrespectful!!

“That’s why @dancingonice signed her cos she is a legend – and as the oldest contestant ever, give her credit ffs!!”

“To say anyone has eaten out on any role when they doing it at 67 is appalling. #getsomerespect #jasonappologise #didiweloveyou.”

Another posted: “Love Didi, thought she gone great for her first skate & if I look & have half the energy she has at 67 I’d be very happy – so what’s she’s “dined out” on that song from Grease, she’s still known 40 years on, what are you going to be remembered for in 40 years Jason?”

Do you think Jason is generally too harsh? Leave us a comment on our Facebook page @EntertainmentDailyFix and let us know what you think!