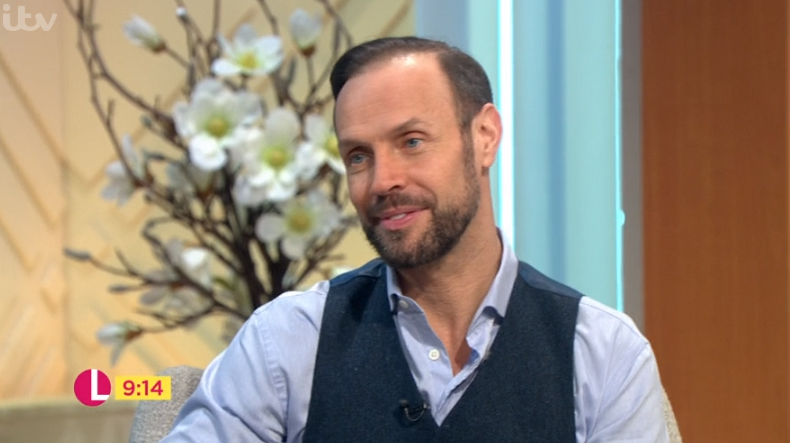 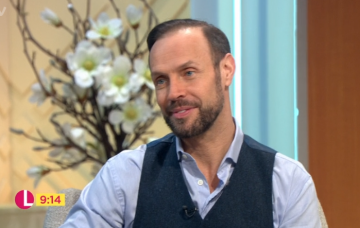 He said she showed her "real character"

Jason Gardiner has claimed Gemma Collins hasn’t apologised to him following their row on Dancing On Ice last month.

The pair clashed after he criticised her performance with Gemma accusing him of “selling stories” about her – an allegation he denied – and Jason branding her a “brat”.

Speaking on Monday’s Lorraine, Jason admitted he’s “relieved” Gemma was voted out of the competition during last night’s show.

When asked whether he was glad to see Gemma go, Jason said: “I’m relieved for the other contestants in the show who are really brilliant.

“I didn’t know who Gemma was until this series, I had never seen her show so I wasn’t familiar with who she was.

“It wasn’t personal until it did get personal and she accused me of something really quite libellous.

“It was disturbing because she never did apologise and that to me shows her real character.”

Jason said he does regret the focus on his rift with Gemma because the other contestants have been “blooming whilst all of this has been blooming going on”.

The star said: “I’m glad that now the contestants that we have in the show now are going to have their time to shine.”

Meanwhile, during Monday’s This Morning, Gemma opened up about the feud with Jason and admitted she “regrets” her outburst.

When asked by host Phillip Schofield whether she regrets the row, Gemma said: “Yeah, I do because he’s only there to do his job.

“I was fine with what he was saying about my skating. But I didn’t like it when he body shamed me and because that hurt me and I felt embarrassed that’s why I attacked back.

She added: “I did stand my ground with Jason because there are girls out there who are bigger who don’t feel confident going to a gym or starting some form of exercise.

“I had to show people, do you know what? It is hard, but I’m going to get through this.”

Gemma left the competition alongside her professional skating partner Matt Evers during Sunday night’s show after receiving 15.5 points out of 40 for her performance.