The panel were discussing whether people should quit social media and how to tackle online trolls.

But Janet and Saira didn't quite see eye-to-eye as journalist Janet urged people to get off social media altogether. Saira argued: "Our children, because of bad people, have committed suicide as a result of constant hounding."

Janet interrupted: "Yeah but if you don't want your child exposed to it, take their phone off them."

Before Janet could continue her point, Saira exclaimed: "No, Janet! Don't take their phone off them. Make people accountable and let these big companies control their technology."

As the audience clapped, Janet said: "You'll never be able to control these big companies," as Saira repeatedly said: "You can."

Janet added: "They are going to outwit you every time." 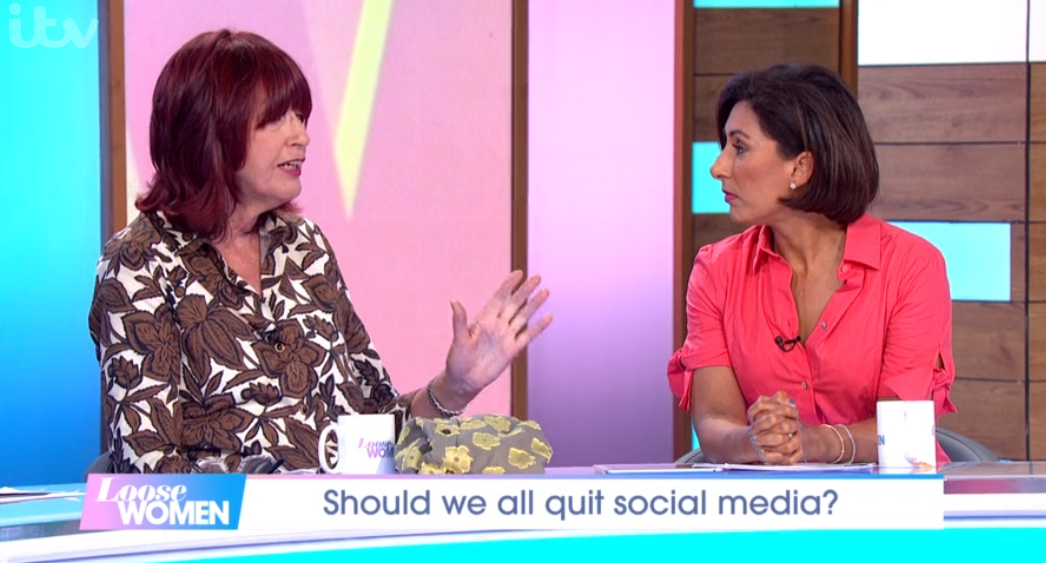 No, Janet! Don't take their phone off them.

Janet hit back: "Well all I can say is I hope that in the end, everybody realises that social media is like a virus.

"We're all addicted to it and yet we only want to read nice things about ourselves on it.

"Out in the real world, people are nasty and unpleasant and I'm sorry, in the end the only way not to be exposed to it is to not use your phone." 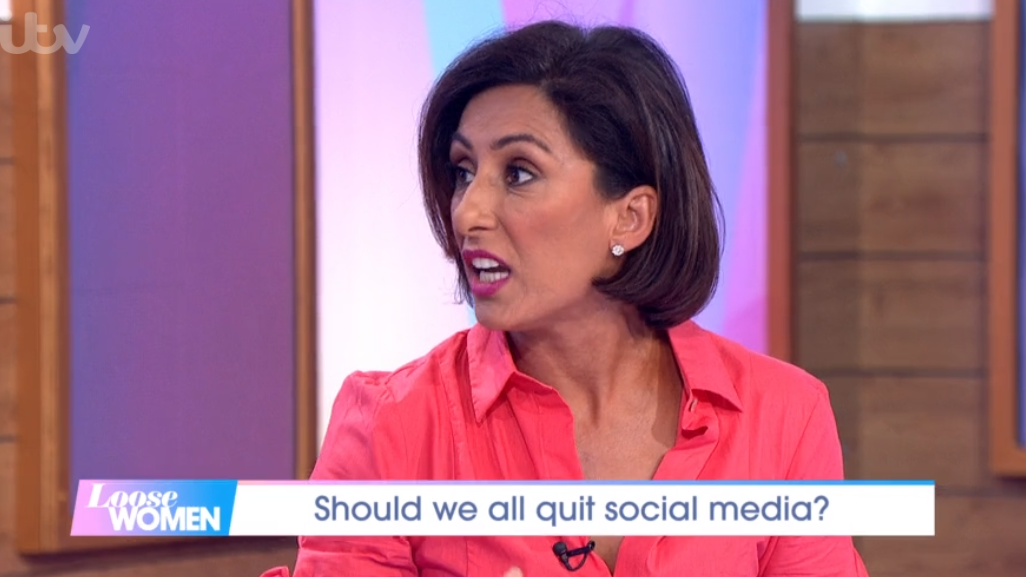 Janet hit back: "Newspapers are regulated, the internet is not."

Saira said: "We have to let these big companies know we are not taking it," to which Janet said: "The biggest way [to avoid trolling] is to not even sign up to it."

Viewers watching the debate shared their thoughts on Twitter.

A third tweeted: "It MUST be strictly regulated specifically *trolling, as said by Saira. Trollers must be banned starting two years then 10 years then for life."

#LooseWomen Well said Janet! If you can't cope with trolls then come off social media!

It MUST be Strictly regulated speciffically *trolling. as said by Saira. Trollers must be banned starting 2yrs then 10 yrs then for life

Who did you agree with: Janet or Saira? Leave us a comment on our Facebook page @EntertainmentDailyFix and let us know