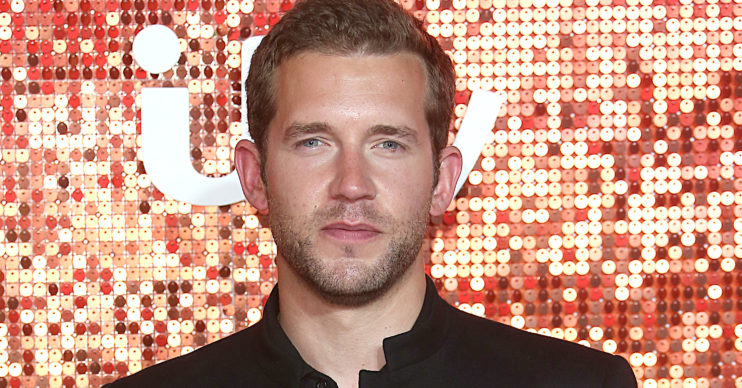 He's been in Call The Midwife too!

Nick Hendrix is back on our screens as DS Jamie Winter in Midsomer Murders tonight (Sunday March 21).

The 36-year-old has been part of the Midsomer family since 2017.

But who is Nick, how did he become famous and what have been some of his most memorable roles?

What else has Nick Hendrix from Midsomer Murders been in?

He also guest-starred in series two of Call The Midwife, playing Bob Lacey.

Who did Nick Hendrix from Midsomer Murders play in The Crown?

Nick played Billy Wallace in series one of The Crown.

Billy was engaged to Princess Margaret in 1956.

An old family friend, the Princess announced their engagement soon after she split from Peter Townsend.

However, the relationship ended after Billy reportedly had an affair with a woman in the Bahamas.

Sorry ladies, but Nick has been married to actress Jessica Ellerby since 2017.

Jessica is no stranger to fame, having played Amber in Benidorm.

She’s currently playing The Queen in US Batman spin-off, Pennyworth.

Does Nick want to be James Bond?

With his dashing looks, Nick has said he wouldn’t mind playing James Bond.

“Very rarely can you name specific roles because you don’t know the films that are yet to be made,” he told the Belfast Telegraph.

“But of those that will, I’ve always said I’d like a stab at being James Bond – but then who hasn’t?!”

Will Nick leave the show?

Although Nick has no plans to leave the show, he does acknowledge that balancing other work is a problem.

He told Radio Times in 2020: “I definitely have lots of other, different aspirations, so staying and doing one job for a very long time is not usually part of the plan.

“But it’s a very hard job to turn down, so as ever each year we’ll just see what happens.

“So it is a challenge, and that’s often the reason why people decide to move on from some shows, because they just go, ‘Well, I’d love to keep doing this but I need to balance with other things’…

“It can be a challenge, so you’re always as an actor trying to find balance in your career, you know.

“And I definitely, obviously I have aspirations to do lots of different things as well.”