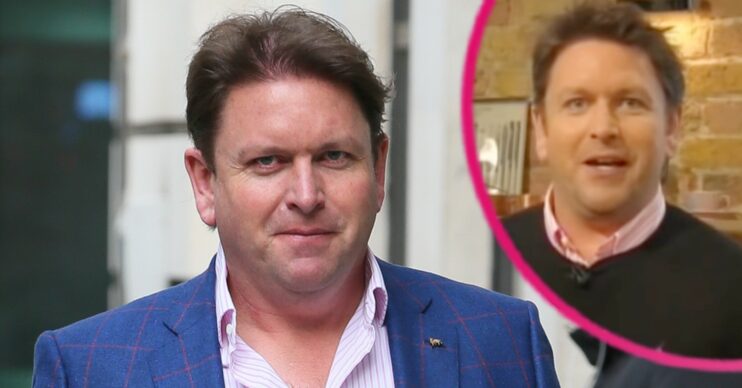 James Martin previously stepped down as host of Saturday Kitchen in 2016 – but what was the real reason behind his departure?

However, it was was actually the tragic death of a stranger that made James re-evaluate the role.

Following his tragic passing, James started to re-evaluate his own life.

That was when I made the decision to change.

The TV chef opened up on the incident on Good Morning Britain in 2016.

On the show, James shared: “I was chatting to him and he stood up on stage and collapsed and passed away in front of me!

“That was when I made the decision to change.”

Furthermore, he said: “That was over a year ago. And I looked back at all the work I’d done. I’d had four days off that year and five days off the year before.

“That’s when I realised things would have to change. It’s partly the reason I gave up Saturday Kitchen.”

Meanwhile, James also recalled the tragedy during an appearance on Loose Women.

James added: “I’ve readdressed the balance, I didn’t have it for 15 years when I had too much television.

“Work was [a] fundamental [reason], I hadn’t had a day off for several years, or two days off together for nearly three years.”

However, James didn’t expect the huge reaction after breaking the news to fans.

The former Ready Steady Cook host told The Mirror: “I didn’t think leaving Saturday Kitchen would be such a big deal.

“I genuinely said to my agent, ‘Stick it out there, but no one will be bothered,’ and next minute it was all over the papers. It was like One Direction splitting up.”

What is James Martin up to now?

Thankfully, James is still a familiar face on television screens.

He also regularly appears on cooking segments on This Morning.

Currently he can be seen in ITV show James Martin’s Islands to Highlands.