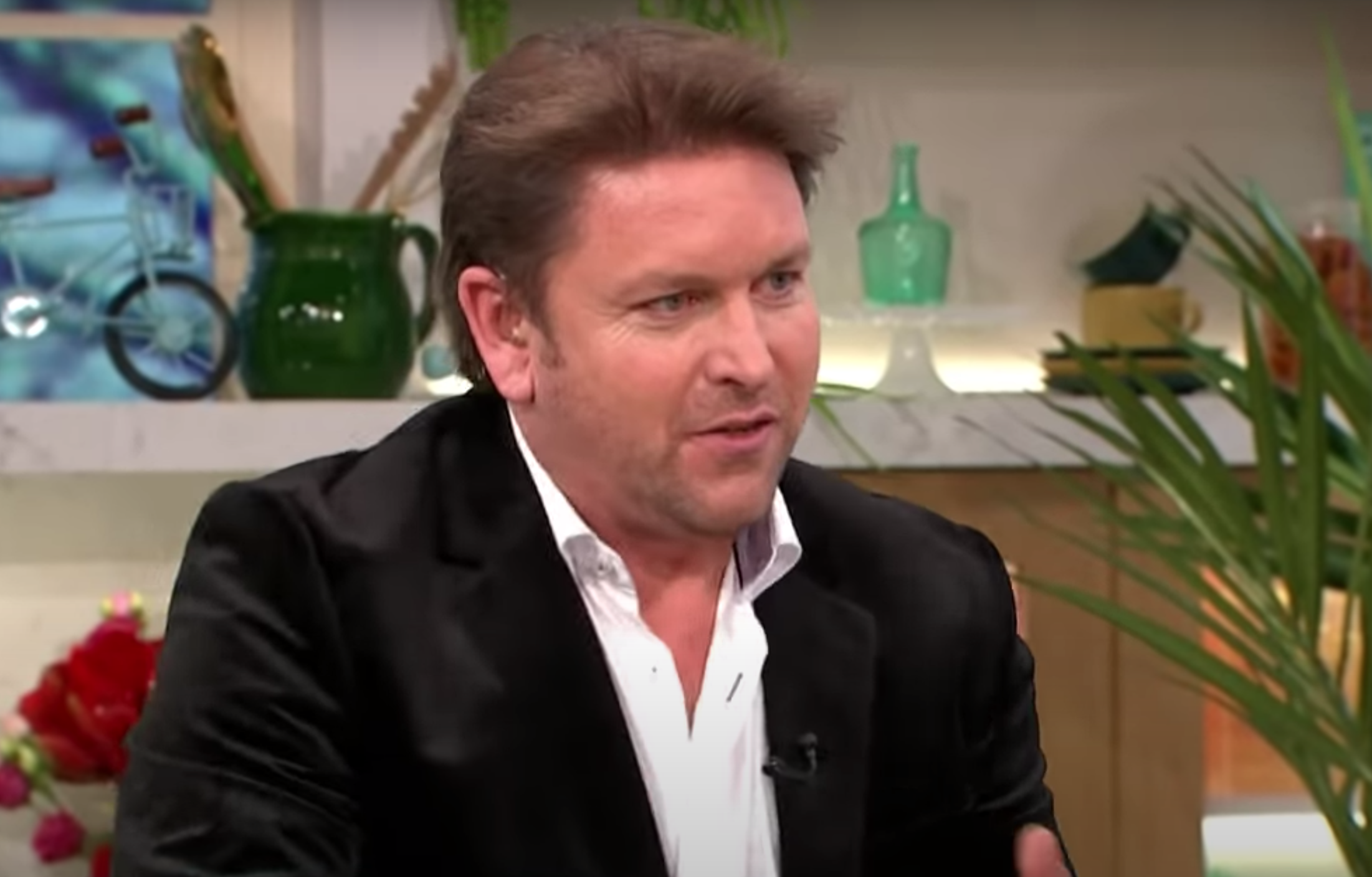 Also reveals why he's never watched himself on TV

James, 47, came under fire a few weeks ago after shaking hands on his ITV Saturday Morning show.

Viewers also lashed out at him for sitting close to guests on the programme, seemingly not following coronavirus pandemic guidelines.

However, James quickly cleared the matter up with fans, explaining the show was pre-recorded.

He said at the time: “Obviously, I’m following the advice that everybody should be following, and that is staying at home and staying safe.”

James continued: “But we wanted to put on a show as normal. This was filmed before the new rules came out.

Honestly, life is too bloody short.

Despite his explanation, it seems the reaction from some viewers irritated James.

Speaking to The Sun’s TV Mag, he admitted he felt it had been “pathetic”.

He also made is clear he has little time for such feedback on his telly appearances.

James is reported to have said: “People didn’t realise and it all kicked off. It would be funny if it wasn’t so pathetic. I can’t be [blank] with them, and I don’t even respond to them.

“You just do what you do and give your very, very best. I’ve never given a [blank] about what people think anyway.”

And it turns out James might not want to regard his own opinion, either!

The TV veteran admitted he has never watched a single show he’s appeared on – and reckons it might change him if he did.

‘Look at that double chin’

James continued: “I’d look at myself and think: ‘Oh [blank], I shouldn’t have worn that!’. Or: ‘We won’t do that angle again, look at that double chin!’ Honestly, life is too bloody short. I love my job and I’m very privileged to do it and try my very best.”

James also told the tabloid he is currently filling his days with charitable efforts during the pandemic.

He said he has been helping feed his local village by making pasta for his neighbours.

Recalling how he has made use of a pasta machine from a restaurant, James explained he has made 600kg for those nearby.

James also went on to say that should keep his village in pasta for up to eight weeks and locals have been picking theirs up from outside the gate of his home.

– James Martin’s Saturday Morning airs on Saturdays on ITV at 9.25am