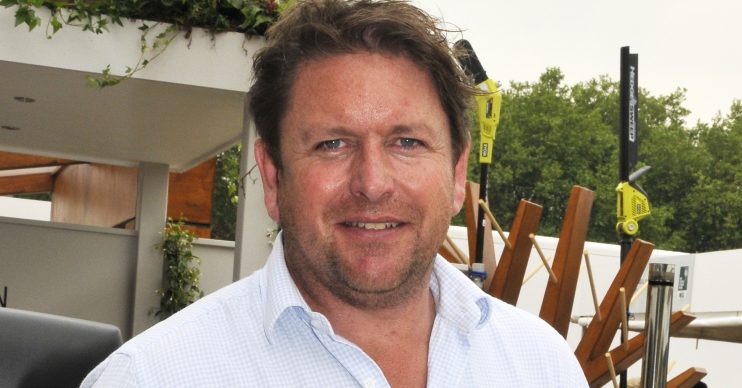 With the world in the grip of a deadly pandemic, we’ve all been told we have to keep our distance from other people in order to minimise its spread.

However, the people who appeared on ITV cookery show James Martin’s Saturday Morning today didn’t seem to be paying attention to the advice.

Host James, 47, was seen freely mingling with his guests on the cookery programme, and even shook hands with one of them.

And the scenes left viewers scratching their heads, with many taking to Twitter to vent their feelings.

After introducing Nick, James shook hands with the Scot before the pair clinked wine glasses.

Beverley – who plays Liz McDonald in the ITV soap – then entered and also clinked glasses with the two men, before they all sat in close proximity for a chat.

Viewers were perplexed by what they’d seen, and some seemed annoyed that social-distancing measures hadn’t been followed.

One wrote: “So, ITV, what happened to social distancing on James Martin this morning?”

Another said: “Sad to see you guys not listening to the social-distancing advice.”

Well, James Martin must’ve got wind of the negative feedback, because he later uploaded a video to Twitter, in which he clarified the situation.

Speaking from what looked like his garden, the celebrity chef explained that the episode had been filmed BEFORE the government brought in the new social-distancing measures.

He told his followers: “Obviously, I’m following the advice that everybody should be following, and that is staying at home and staying safe.

A little word from @jamesmartinchef about today’s show which was filmed a few weeks ago! pic.twitter.com/l4GS4mg1d0