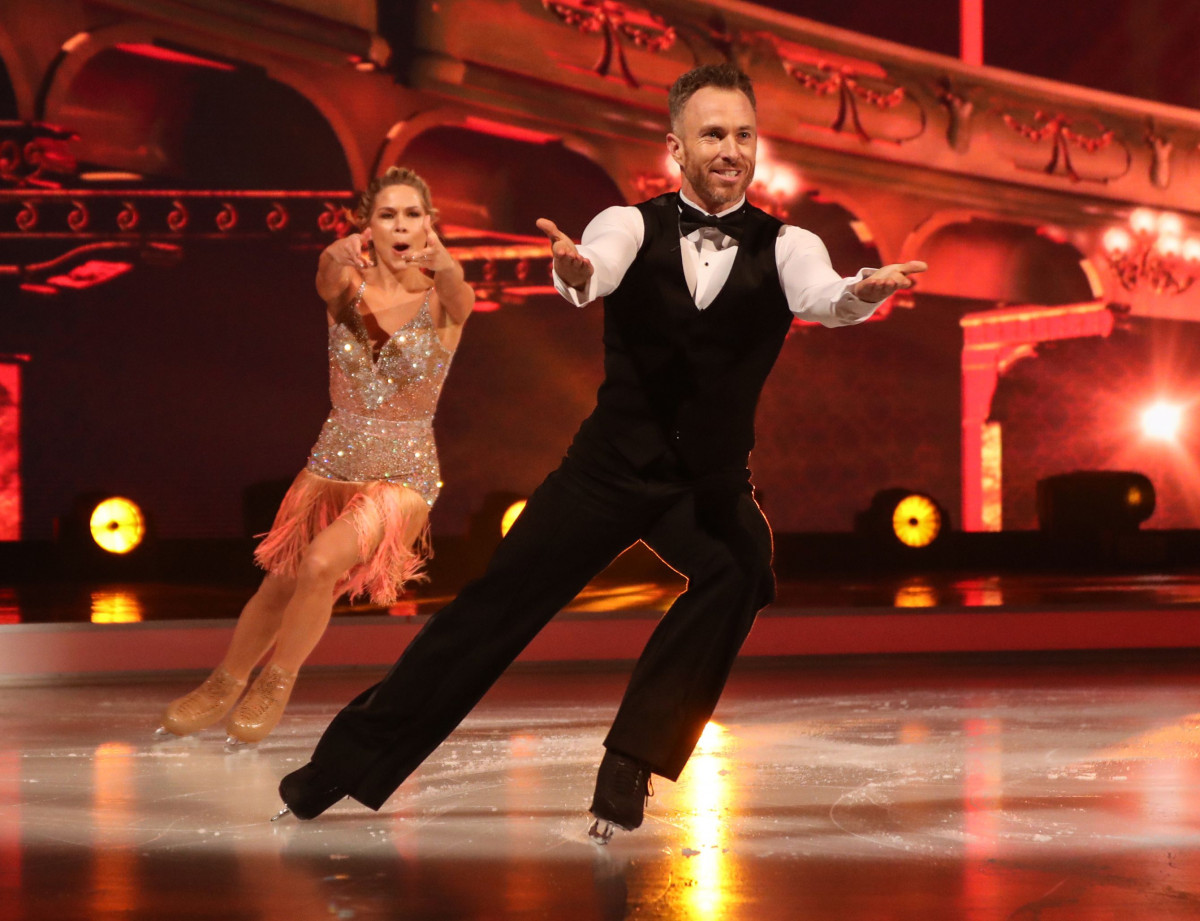 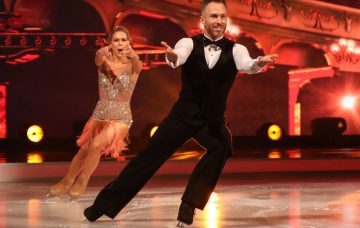 Should he be there?

It was only a matter of time before accusations of ‘fix’ and ‘unfair advantage’ began with the return of another TV talent show.

And it only took an hour for some Dancing On Ice viewers to stick the blade in following James Jordan’s performance.

The former Strictly Come Dancing pro looked very at home during his first routine and was rewarded with the phenomenal score of 30.5.

Judges Jayne Torvill, Christopher Dean and Ashley Banjo awarded him a 7.5 each, while Jason Gardiner threw out an 8!

While many viewers praised his performance, many more felt he had the upper hand by being a professional dancer…

Why is James Jordan on this show he is a professional dancer what a big fat cheat get him out it’s not fare on the rest of them out out out Dancing on Ice #dancingonice https://t.co/urcx6dH8Q6

James a professional dancer and Jason scored him high…whatever 🙄 #DancingOnIce

It’s a bit unfair that James who is a dancer can take part in dancing on ice. #DancingOnIce

James Jordan should not be on #DancingOnIce just saying like he’s already a PROFESSIONAL DANCER?!?!?

Hope no one votes for James Jordan. Ridiculous to have a professional dancer on the show. His advantage is already showing with that score 😂 pathetic! #DancingOnIce

I like James Jordan because he says it as it is but he’s a professional dancer, what’s he doing on this? It’s like putting Mary Berry as a contestant on Masterchef! #DancingOnIce

Whatever people say James 100% has an advantage. He can bring the skills of choreography, posture and many more different techniques whereas all the other contestants have to learn to skate as well as balance, posture etc #DancingOnIce

There was some support for him, though…

Holy mother of pear! James Jordan that was a stunner for a week one dance!! #dancingonice

Holy mother of pear! James Jordan that was a stunner for a week one dance!! #dancingonice

James Jordan can dance but can’t skate
Saara Aalto can’t dance but can skate
Yet Twitter is only up in arms about James? What’s the difference? #DancingOnIce

James Jordan is a professional dancer NOT a professional skater. I can lift my dog 5ft in the air, but guess what, I couldn't do it in ice skates. #DancingOnIce