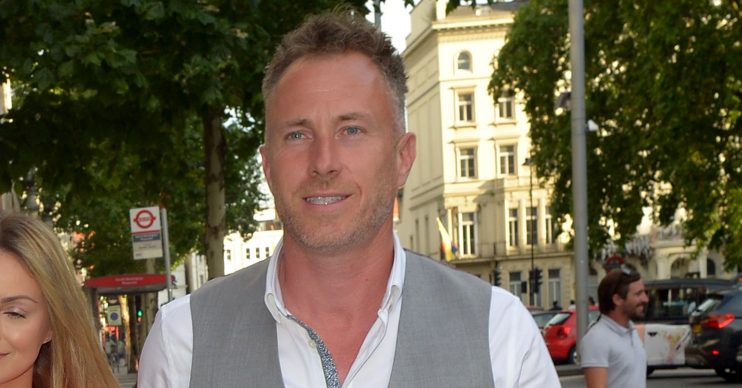 Says he was happy Kelvin won

So it was only to be expected that James, 41, would have a strong view on what was going on during the series final at the weekend (14.12.19).

He blasted the judges and the series as a whole for not being a ‘proper competition’.

It’s an entertainment show, it’s not a proper competition because otherwise we’d have proper judges, wouldn’t we?

“I just feel that it’s not just about who is the best dancer if it was just about that you could have just said in week one, ‘Karim has won.’

“It’s an entertainment show, it’s not a proper competition because otherwise, we’d have proper judges, wouldn’t we?”

He also speculated whether Karim wasn’t the eventual winner and not as popular with fans because he had already had dance training, saying “his talent was what made him not win the show”.

James also found time to praise Chris Ramsey, saying his journey throughout the competition was what Strictly was all about, and blasted Craig Revel Horwood for not giving Emma and partner Anton Du Beke a 10 for their Charleston.

It’s not all anger for James, though.

He and wife Ola, 37, have revealed the gender of their first baby.

James said because they were “quite nervous going through IVF” they “didn’t want to jinx anything”.

But now they know they’re having a little girl, James said it “feels very real now” and called it “amazing” and “brilliant”.

Ola added that “as a couple we always wanted to know what we’re having and I think Christmas is the best time to find out”.