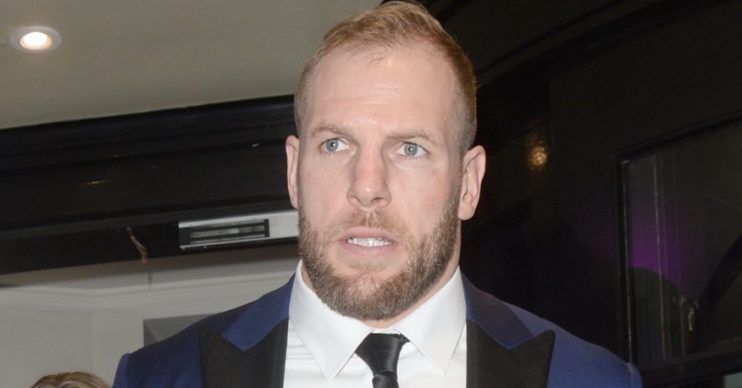 Some found it offensive

Former rugby ace James Haskell has come under fire from a disability charity for a comment he reportedly left under one of his ex I’m A Celebrity campmate Jacqueline Jossa’s Instagram pictures.

Earlier this week, mum-of-two Jac shared a photo of herself on a beach in a pair of denim dungarees, foot resting on a football as she stood smiling in front of a goal.

She joked in the caption: “So @danosborneofficial took this photo of me and I was certain I was going to look like a full on Instagram model in my cute dungarees on the beach. Fuming!

“Look at me. But still I look at this with fond memories of playing football on a beach with my hubby, racing and just being so silly. I can’t help but smile.
Fair to say I will never be that girl.”

As reported by The Sun, James commented: “You look like you are waiting for the sunshine bus and if anyone touches your football you will go mad.”

“Public figures making these kinds of comments legitimises the discrimination that many disabled people still face on a daily basis.

Ignorant, nasty language like this is no laughing matter.

“Negative attitudes, language and misconceptions can hold disabled people back in life, everywhere from work to shopping on the high street. It’s time to put a stop to it.”

Read more: James Haskell was left in tears after seeing his campmates’ reaction to his exit

James left ITV viewers divided with his antics on last year’s I’m A Celebrity… Get Me Out Of Here!

At times he was accused of being too pushy and old-fashioned in some of his clashes with female members of the camp.

But when he was eliminated, fans on Twitter worried the programme would be boring without his boisterous character.

And after leaving the jungle, he spoke of the tough time he had in the camp – and how the notoriously small food portions left him having panic attacks and struggling to walk.