It's been 25 years since two-year-old James Bulger was snatched from a Liverpool shopping centre and murdered by ten-year-olds Robert Thompson and Jon Venables.

The murder shocked the nation and now Channel 5 are screening a documentary containing never-before heard facts from the case.

Perhaps the most startling is the confession of killer Thompson, now 36, whose statement to the parole board, that saw him released from custody aged 18, will be revealed for the first time. 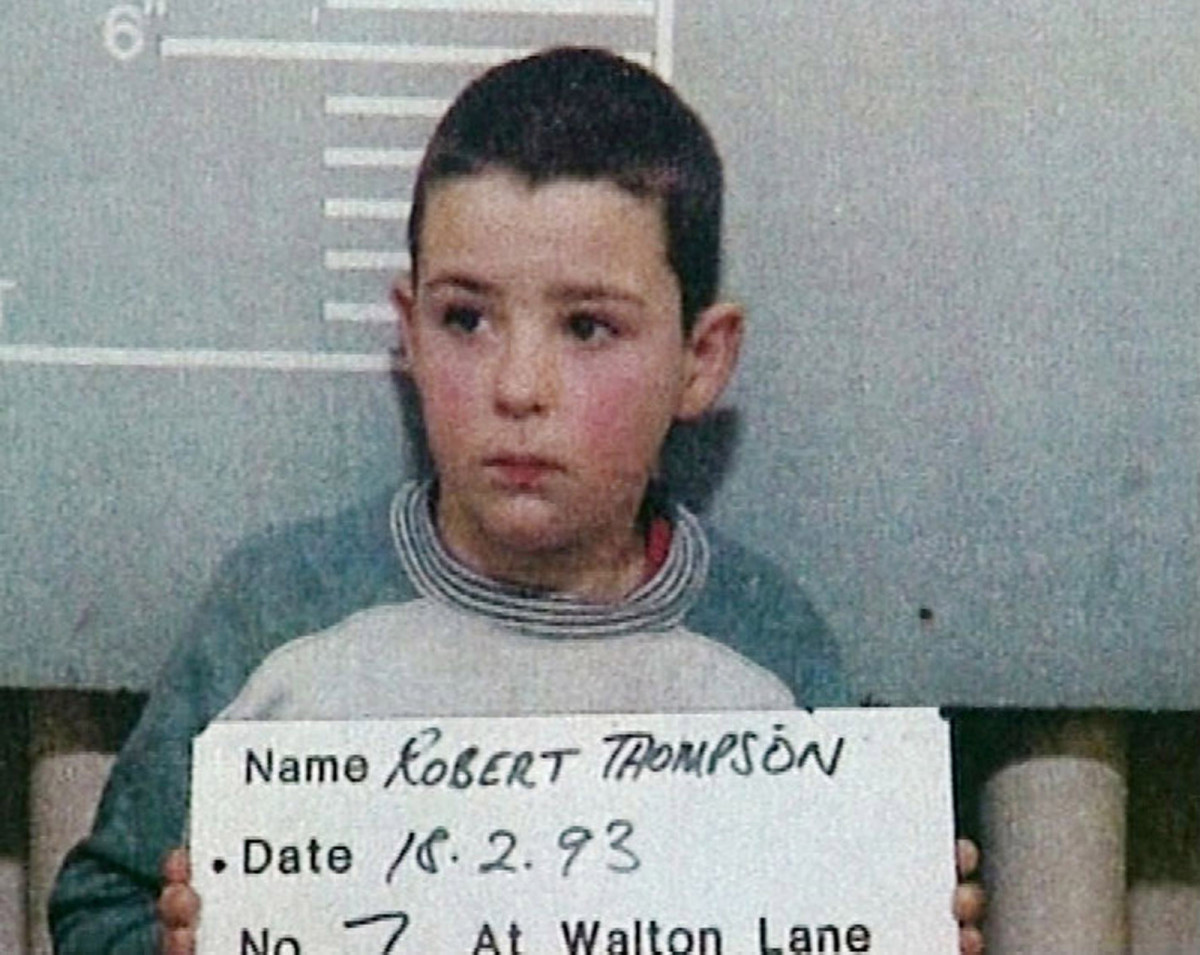 Robert Thompson when he was arrested (Credit: Getty)

In it, he said: “I do feel aware that I am now a better person and have had a better life and a better education than if I had not committed the murder."

He went on to say he wanted the Bulger family to know how "desperately sorry" he was for the awful crime he committed.

Thompson also said he put all the blame on Venables shoulders at the time of their trial because he was "too frightened to accept any blame myself.”

I do feel aware that I am now a better person. 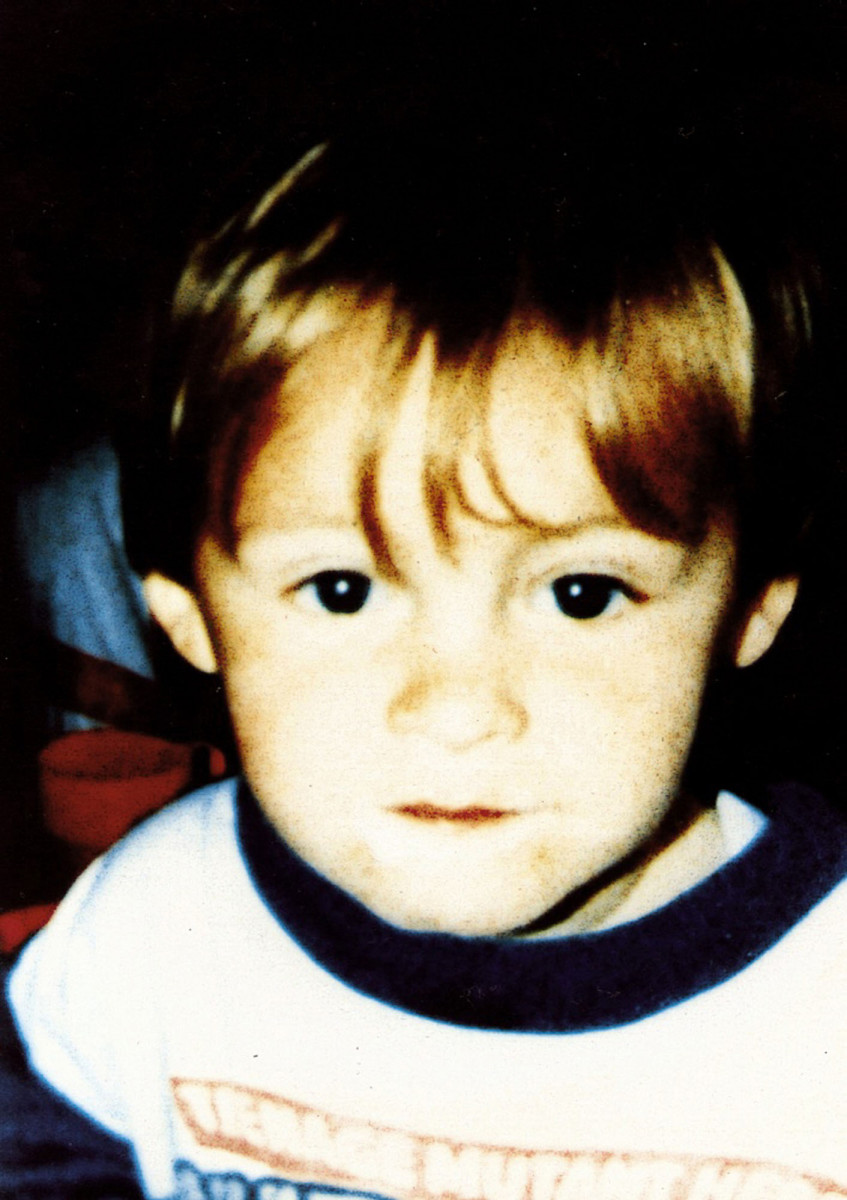 James was taken from his mother's side in 1993 and then tortured and murdered before being left on the railway tracks in Liverpool.

Both Thompson and Venables were convicted and then released after serving eight years. They were given new identities and Thompson has obtained work and not committed another crime. 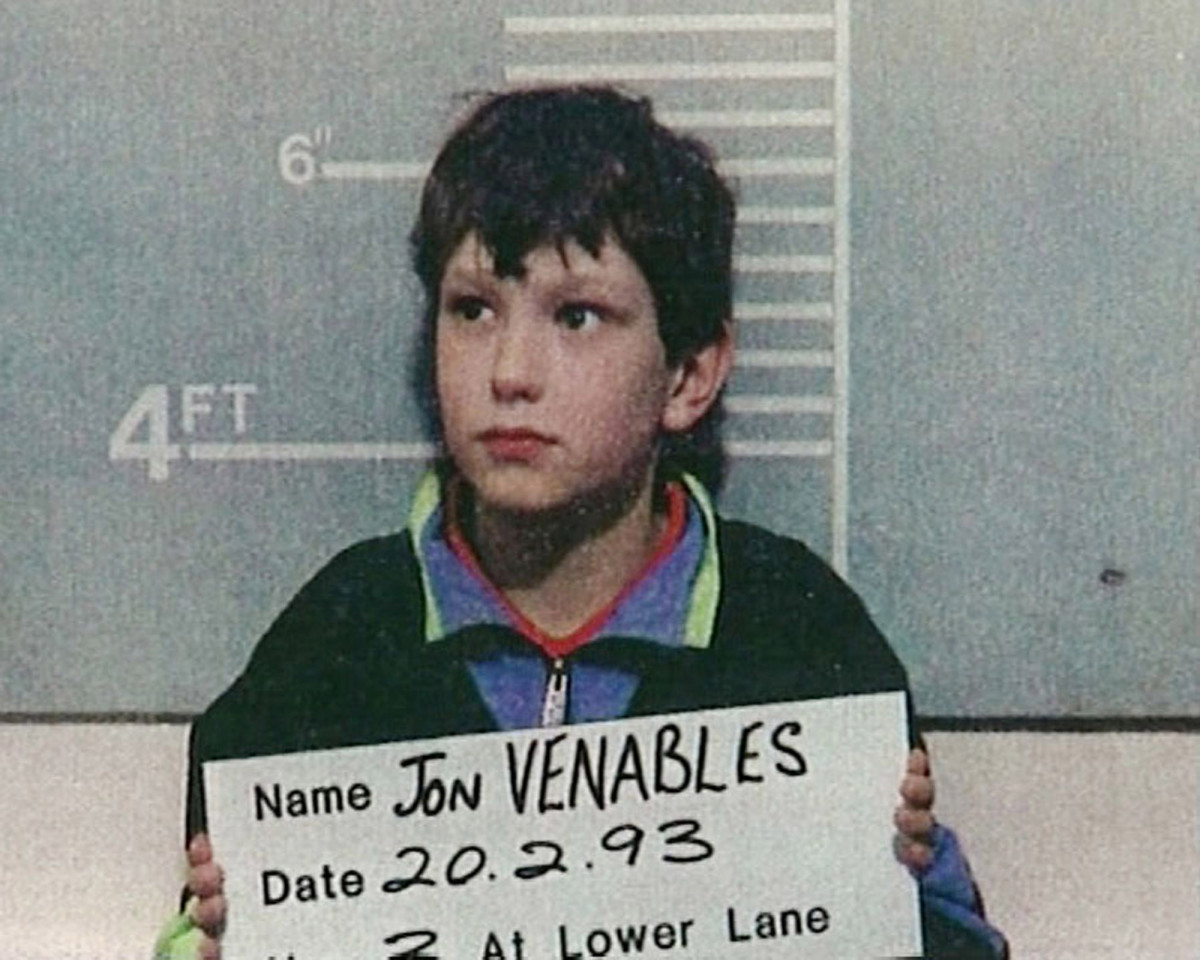 Jon Venables is back in prison (Credit: Getty)

He then went back to prison last year for possessing more child abuse images. James's parents Ralph Bulger and Denise Fergus are currently campaigning against his release.

The documentary is also set to claim Venables was the worst affected by the murder. The Daily Star reports that he claimed he was haunted by recurring dreams of the toddler, and that he could feel James growing inside him like a baby.

On the 25th anniversary of James's death in February, his dad appeared on Good Morning Britain saying he wanted Venables anonymity to be removed. 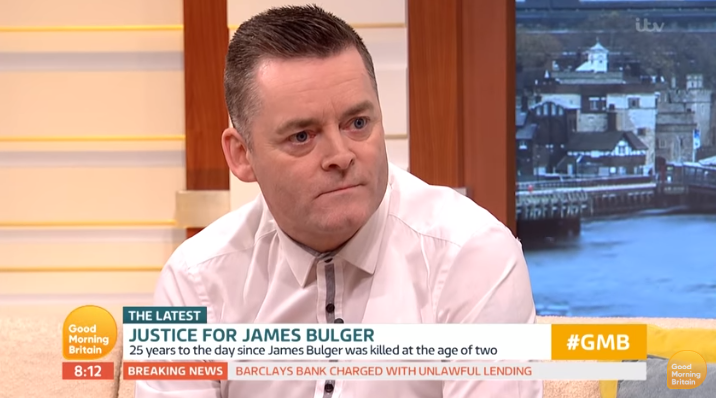 Ralph appeared on GMB asking for Venables anonymity to be removed (Credit: ITV)

"You wouldn't want this person living next door to you. You'd want to know who he is so your kids aren't at risk.

"But they've taken that away from you. You haven't got a say."