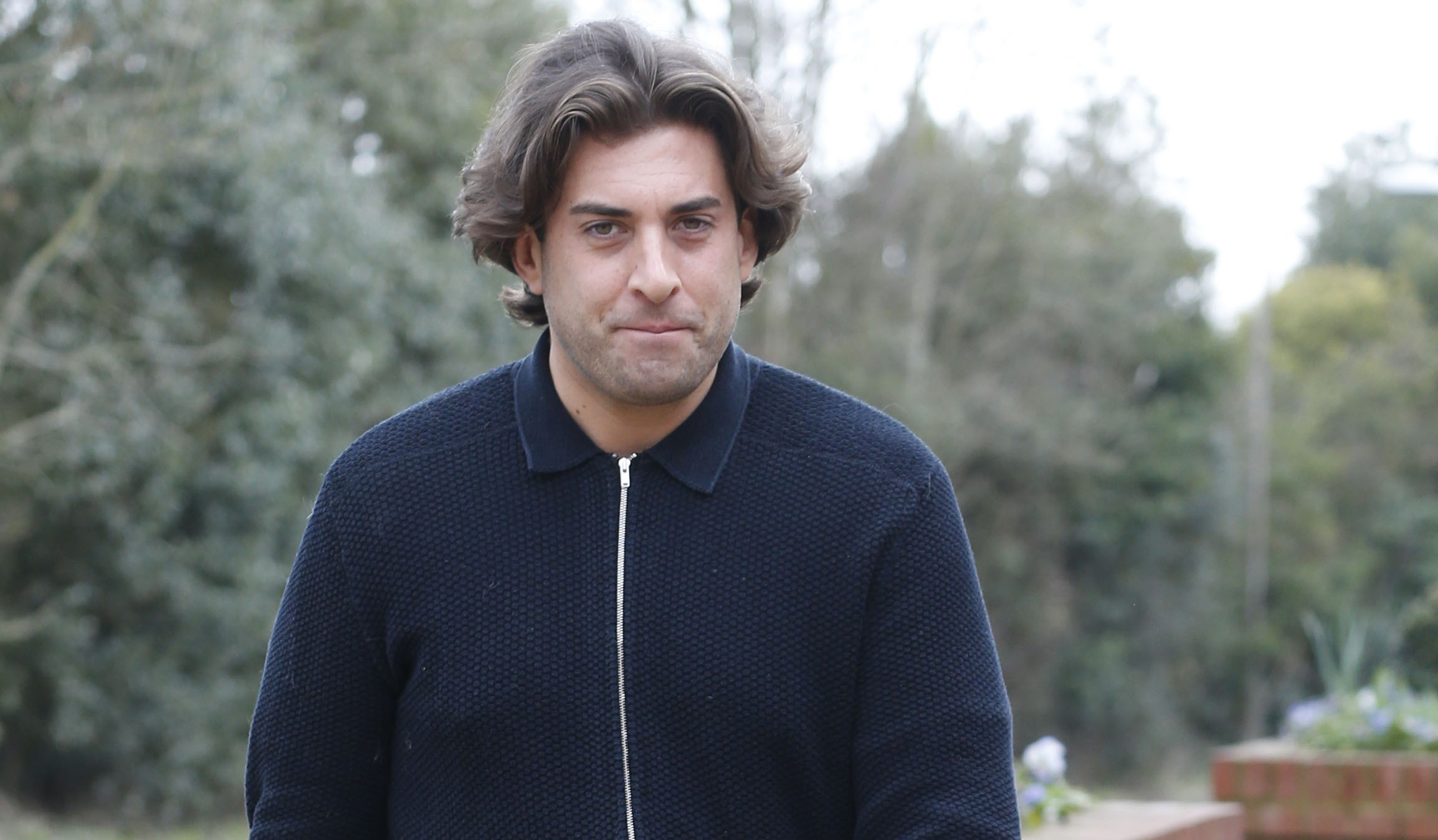 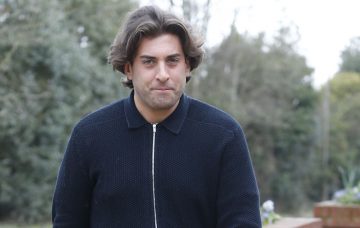 James Argent back in rehab ahead of new TOWIE series

Gemma Collins is supporting him

James “Arg” Argent is heading back to rehab to sort himself out and may even miss the start of the new season of The Only Way Is Essex.

The reality star has opened up about his decision to go to rehab, speaking with The Mirror Online and claiming he’s lucky to have support.

“It’s not been an easy time but I’m happy to be back in a programme that gives me the ongoing support I need,” he said.

The TV star has been to rehab twice in the past.

“I’m thankful for the incredible support I have received from my family, close friends and colleagues,” he said.

Speaking to The Sun Online she said that the summer had been a difficult one, but that she was optimistic about the future.

“It was incredibly raw, yes, it’s been an incredibly difficult summer,” she said.

“We’re back now in Essex and Arg is receiving help and you know, as long as he’s doing well, that’s great for him and for us. I’m just supporting him on his journey.”

The couple have been spending time in Spain over the summer and there has been a lot of speculation over the state of their relationship.

After Arg made a declaration of love in the last series of TOWIE the pair committed to a proper relationship.

But rumours spread that Arg’s partying had proved too much for Gemma to put up with, and had caused the couple to split.

In defiance of the rumours, however, the pair have both posted loved up shots to Instagram over the last few weeks.

Arg posted videos of Gemma partying by the pool, calling her a “superstar” while Gemma posted a shot of the couple sharing a ride on a moped.

And now Arg features heavily in the promos Gemma has been posting ahead of her new show, Diva Espana.

The trailers for the show, which sees her open a pop-up branch of her boutique shop in Marbella, include several shots of phone conversations between the couple.

One promo shows Gemma professing her love for Arg, saying: “I’m ready to make the jump because I love you so much.”

But later in the clip he tells her he needs to take a bit of time for himself – leaving Gemma in tears.

Diva Espana is set to start airing on Wednesday, while the new series of TOWIE is due in September.

What do you think of Gemma and Arg’s relationship? Leave us a comment on our Facebook page @EntertainmentDailyFix and let us know what you think!