Jade Goody's widower Jack Tweed has opened up about his feelings after watching the new documentary series about his late wife.

The first episode of Jade: The Reality Star Who Changed Britain was shown on Channel 4 last week, and it really struck a chord with Jack, who was married to the Big Brother star when she died of cervical cancer in 2009.

In an emotional interview, he admitted that the programme had brought memories of Jade flooding back.

And Jack revealed that he hasn't found love since losing his wife, saying that "no one compares" to Jade. 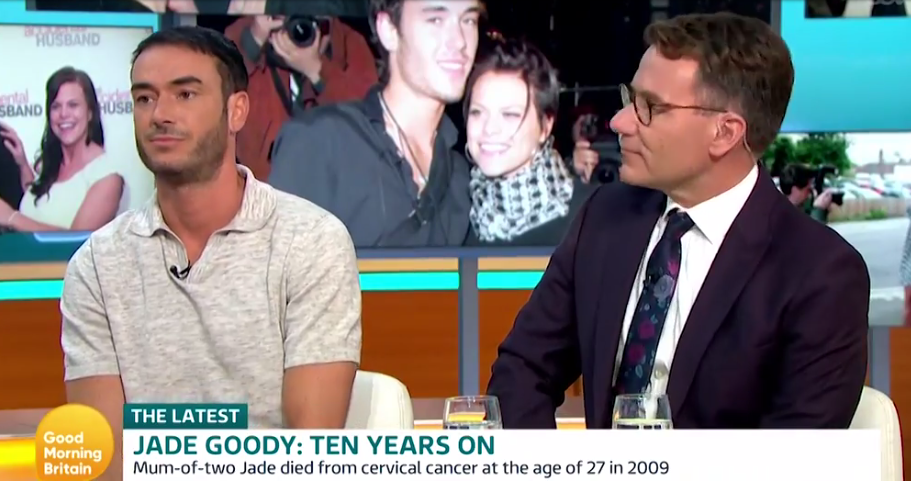 Jack made an appearance on GMB today (Credit: ITV)

Appearing on Good Morning Britain today, Jack, 32, said: "I watched the first episode yesterday. It's an hour long, and I hadn't heard her voice for a while or seen any programmes.

"I didn't want it to end. It sort of brought her back for me.

"Then it's finished and I realise she's gone again."

I haven't met anyone, no one compares to Jade. I can't put someone through that.

Though 10 years have passed since Jade died, Jack revealed that he's not found love with anyone else, as it wouldn't be fair on them.

He said: "I'm alright, I just get by. I haven't met anyone. No one compares to Jade. I can't put someone through that. 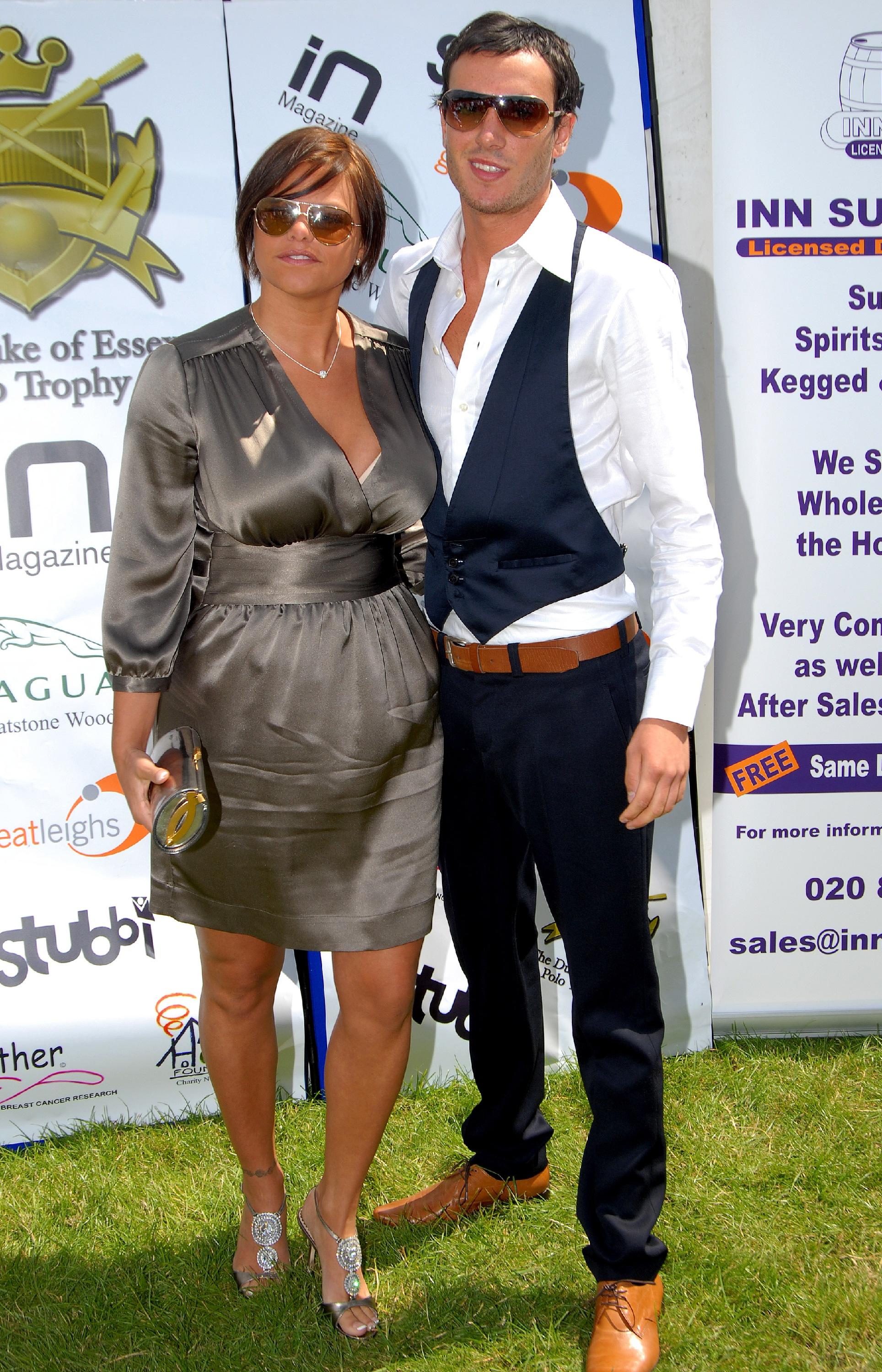 Jack was married to Jade at the time of her death (Credit: Vince Maher/WENN.com)

Earlier this year, Jack described Jade as "the love of my life", and confessed that he's been struggling with mental health issues since her death.

He told OK! magazine: "She was 100 million per cent the love of my life. Nobody has ever come close to Jade, and I don't see how they ever will. 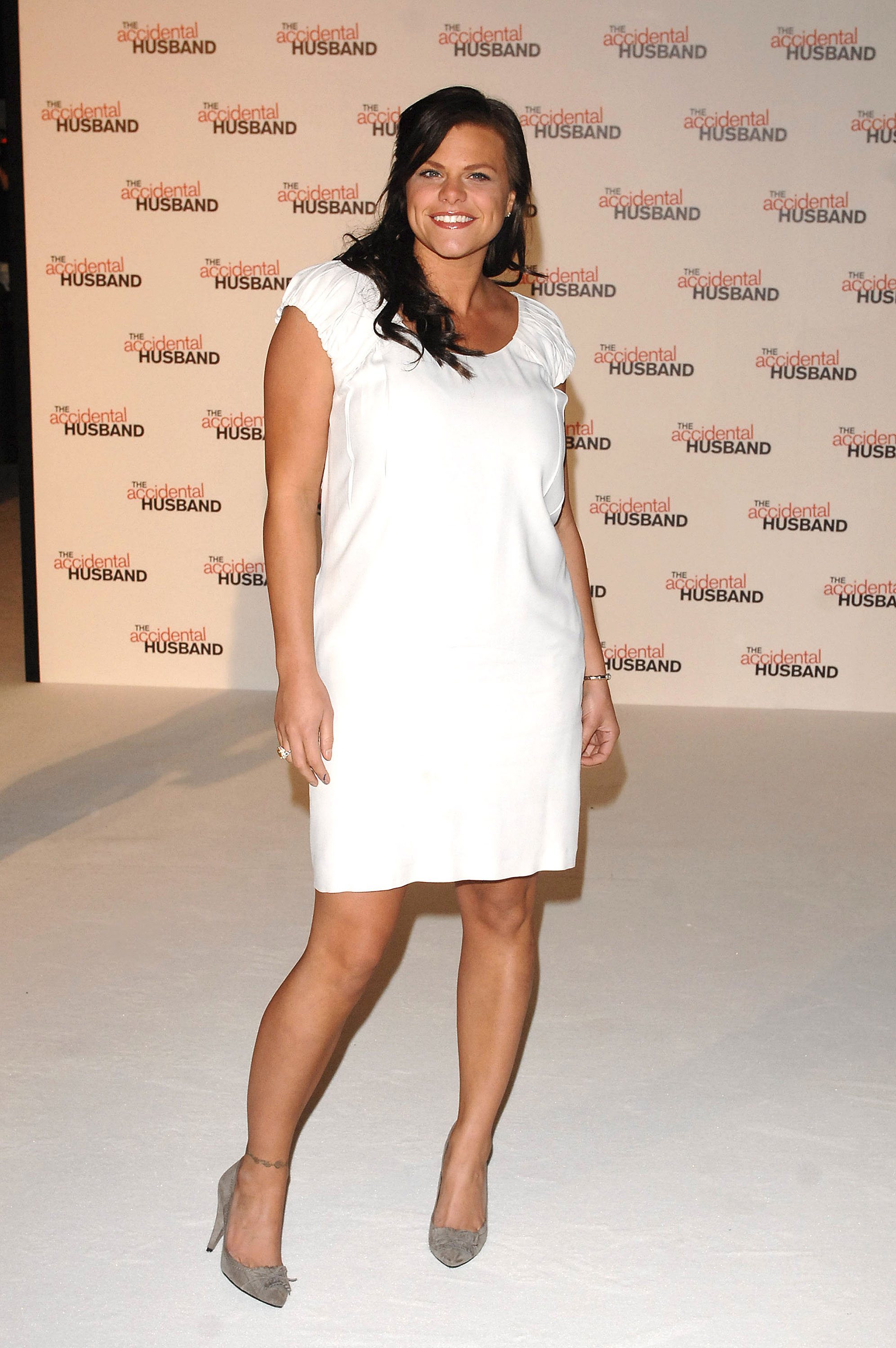 "That pain of losing the person you love never goes away.

"I live with a lot of anxiety and depression, but I keep a lot of things to myself."

When she died in 2009, Jade left behind two sons – Bobby and Freddie – from her relationship with TV presenter Jeff Brazier.

Jade: The Reality Star Who Changed Britain continues tonight at 9pm on Channel 4. 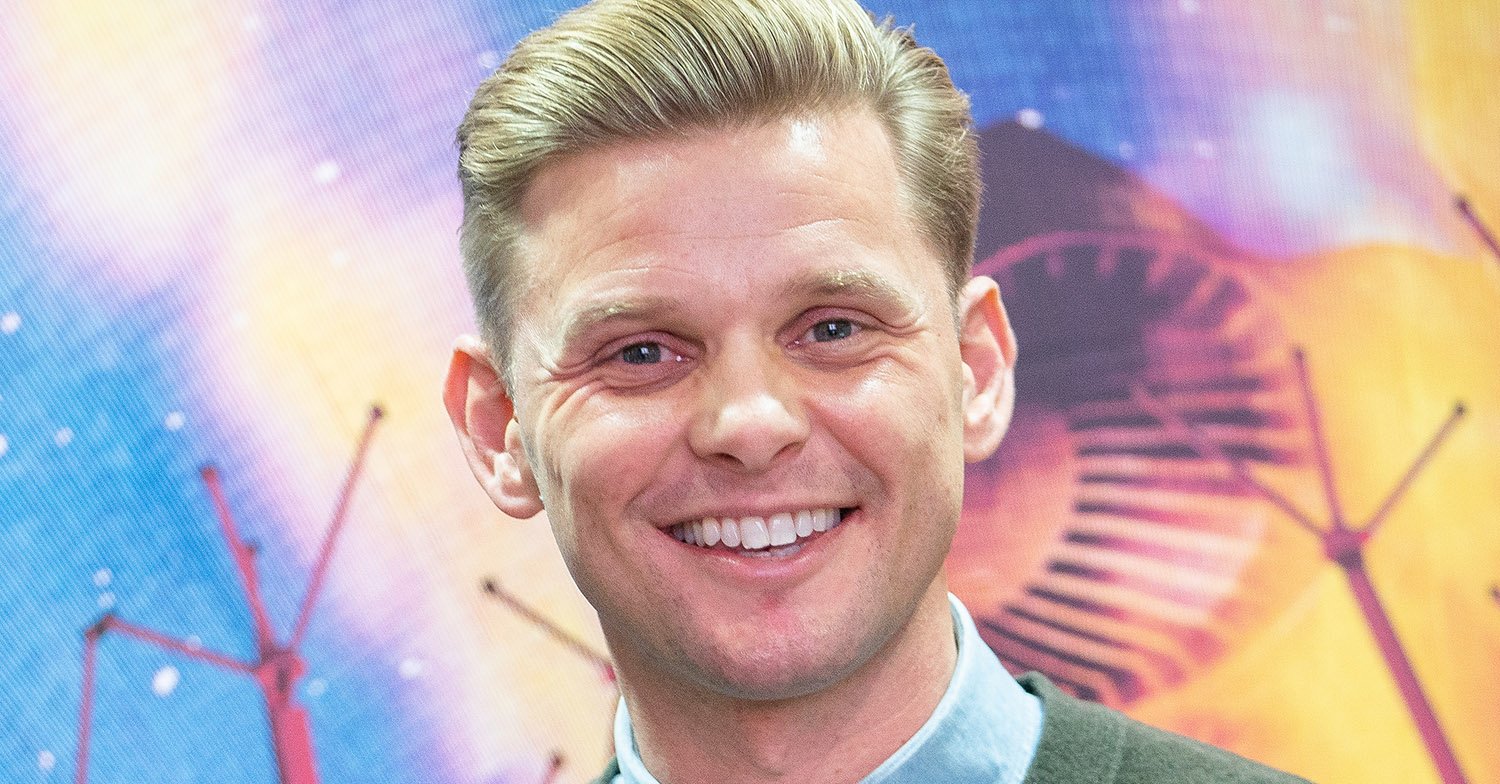