A three-part documentary on reality TV star Jade Goody will reveal how she begged to go to an assisted suicide clinic during the last days of her fight against cervical cancer.

Jade's mum, Jackiey, now 62, remained by her daughter's side during the final stages of the disease.

She told the Mirror: "Jade was disintegrating and we were watching her disintegrate." 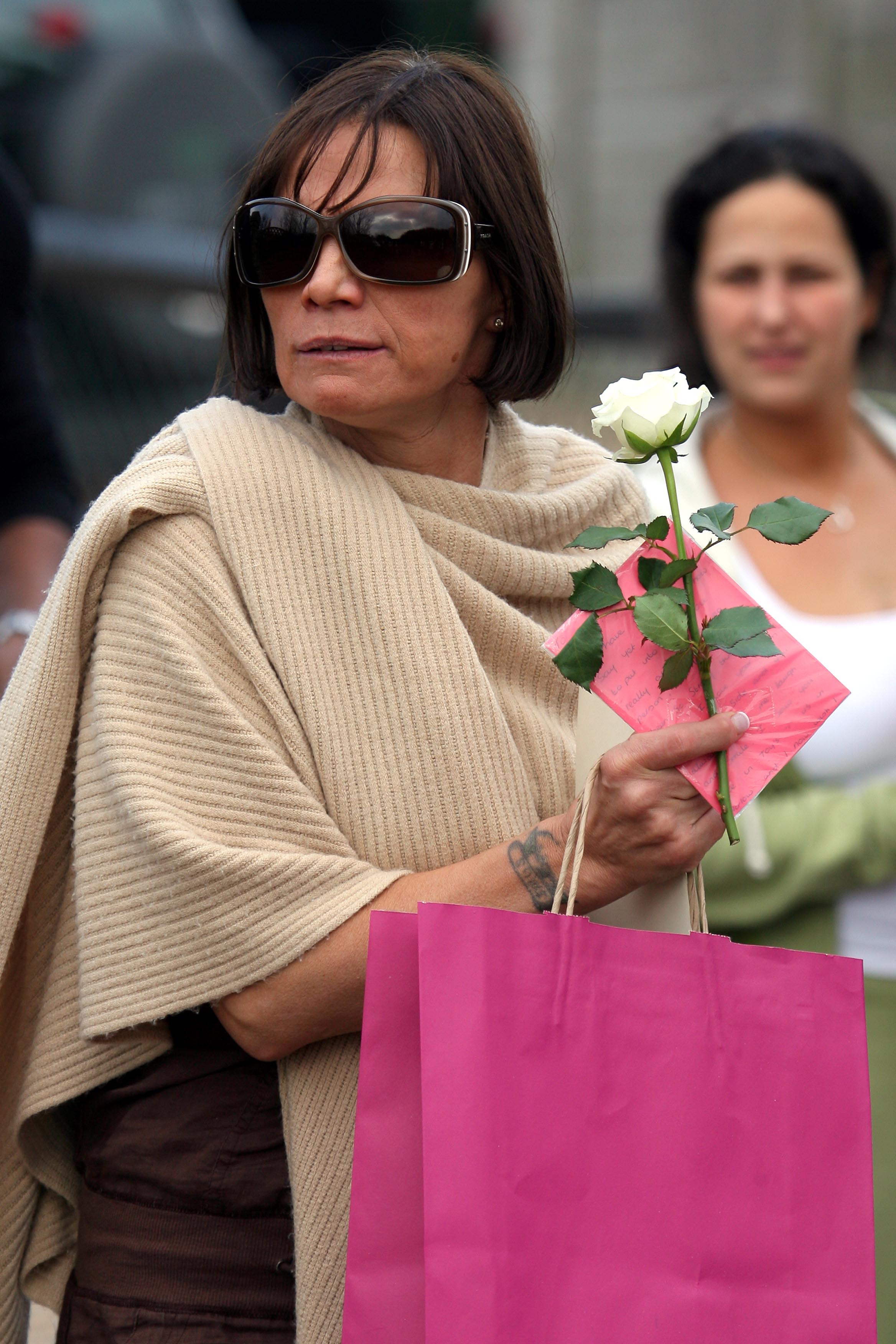 Jackiey was talking ahead of a new documentary that will air from tonight.

Jade: The Reality Star Who Changed Britain will tell the story of the Essex's girls meteoric rise to fame and her tragic death from cervical cancer aged just 27.

The show will also give viewers a glimpse into the final days of Jade's life, including when she begged to visit Dignitas, an assisted suicide clinic in Switzerland.

Revealing Jade's request for the very first time. Jackiey said: "She wanted to go to Switzerland to have the injection. She kept telling me and Jack all the time."

She was on so many drugs, the nurses couldn’t take mine and Jack’s words, they needed her words to say that she wanted the injection.

Despite Jade's desperate plea, doctors decided she was not in a fit enough condition for the journey, let alone to make such a decision.

Jackiey went on to say: "She was on so many drugs, the nurses couldn’t take mine and Jack’s words, they needed her words to say that she wanted the injection." 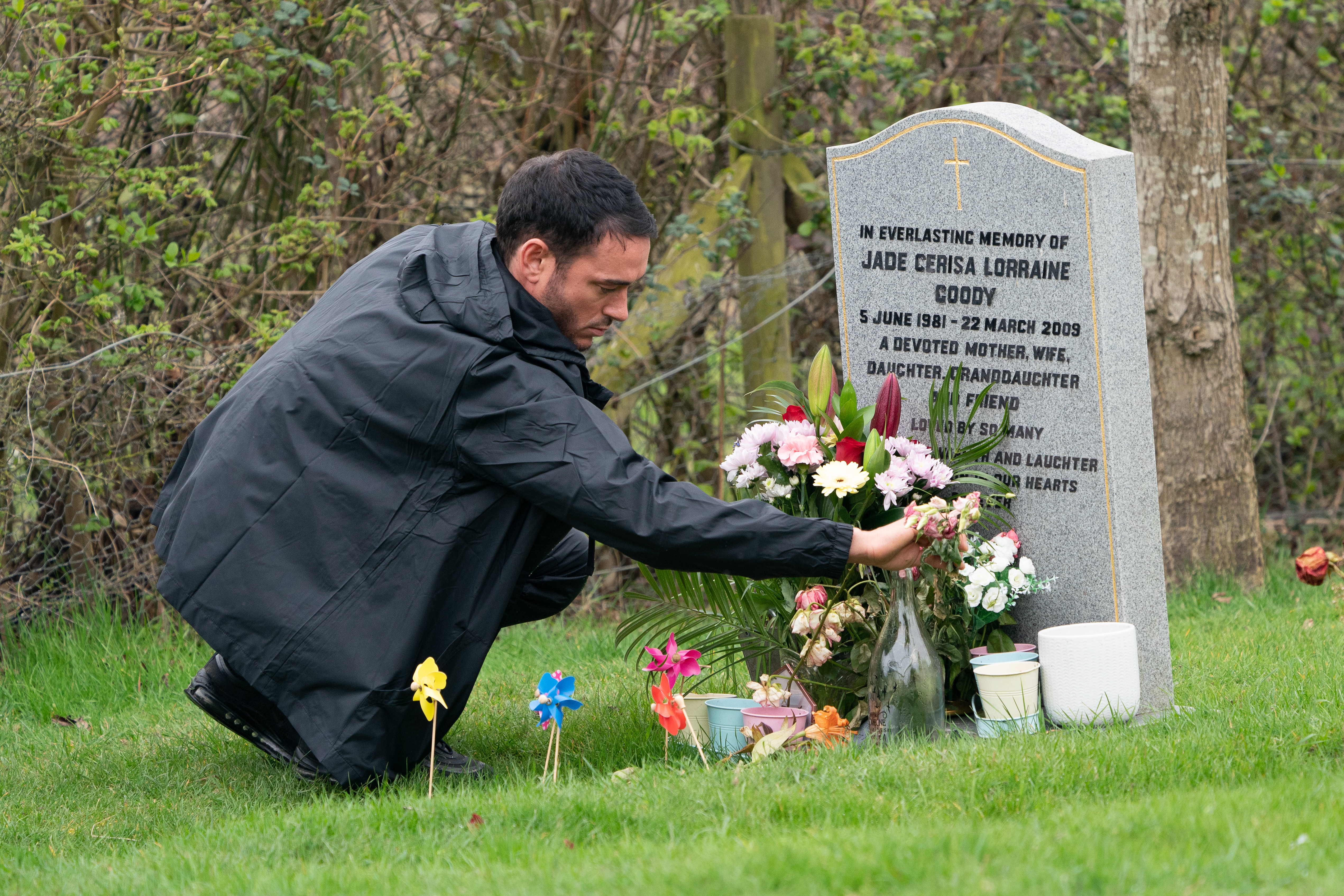 Jack was by Jade's side as she died (Credit: Splash)

Jade slipped into a coma a few days later before passing away peacefully at home surrounded by her loved ones, including husband Jack and her two young boys with ex, Jeff Brazier.

Tributes poured in from members of the public, celebrity pals, and even Prime Minister Gordon Brown paid his respects to the reality star.

Jade found fame back in 2002 on the third series of the reality TV show Big Brother.

Aged just 21, the former dental nurse charmed the British public with her mix of brash attitude and vulnerability.

She also kept them entertained with a string of classic one-liners, including: "Where’s East Angular? I thought that was abroad!"

After leaving the house, Jade quickly became a household name and was the first reality TV star to bank a 1million from TV appearances and sponsorship deals.

But it wasn't all plain sailing for Britain's original reality star. Jade ran into several controversies during her career.

She often struggled with all the newfound attention and eventually booked a stay at The Priory Clinic following a nervous breakdown.

This was just one of the many obstacles that Jade overcame, and it was her ability to bounce back, combined with some unflinching honesty, that made her so popular among the British public. In a sense, Jade was one of them, and this is why they loved her so much.

Jade: The Reality Star Who Changed Britain will air on Channel 4 tonight at 9pm.

Visit our Facebook page to tell us what you thought of the show or to leave your own tribute to Jade.