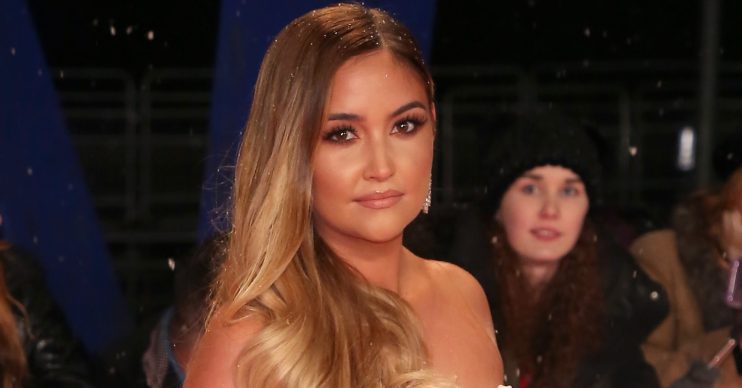 She said she was "worried" about him

Jacqueline Jossa has defended her I’m A Celebrity campmate James Haskell after he was branded a “bully”.

During his time in the jungle, James angered viewers when he snapped at Kate Garraway and clashed with Andrew Maxwell over the Dingo Dollar questions.

Some viewers accused the former rugby player of “bullying” his campmates but Jacqueline insisted he was “amazing” in camp.

She appeared on Heart Breakfast on Thursday morning and was asked who she will miss the most from the show.

The former EastEnders actress said: “Probably James Haskell. I was gutted when he went. It’s the only time when you think about what the audience are seeing.

I was worried he was coming across differently, because in there he done everything for everybody.

“I was worried he was coming across differently, because in there he done everything for everybody and he might have had a bit of a tough time coming out, I was worried they had only showed his bad bits.”

When host Amanda Holden suggested producers may have “tried to spin it a bit,” Jacqueline said: “He was amazing, ridiculously funny.

I could not think of a more deserving winner!! @jacjossa smashed this @imacelebrity on so many levels. She was inspirational and dealt with every challenge like a hero. She looked after me in camp like a sister. I loved getting to know her and see her grow. Her story is inspiring and she has shown herself to be mega on every level. My wife @madeleychloe is a huge fan and wanted her to win from day one, as did I.

“I was like ‘maybe they’re not showing that’, it’s just very emotional in there.”

She said on Lorraine: “I think he just had a really grumpy day. And when you’re sleep deprived and food deprived and you’re surrounded by people who you aren’t necessarily friends with on the outside world, if you have a moody day you do kind of snap a bit.

During his exit interview, James spoke about being “ratty” towards his campmates.

He said: “I think I would have been ratty even if I was fully fed. The Dingo Dollar challenge is a 50/50 question with absolutely no background to it.

“Kate and Andrew wanted to have this outlandish debate, PowerPoint presentation, PDF, and the worst thing was I could sit by and let everybody talk about it but when we come to A or B people hadn’t voted.

“It might sound chippy but I just can’t abide inefficiency.”