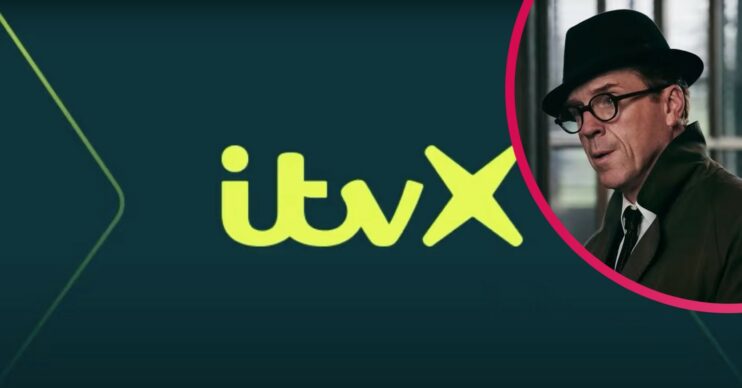 ITVX: Launch date, cost and what you’ll be able to watch on ITV’s new streaming service

ITVX is a new streaming service from ITV – but what is its launch date, what does it cost and what will feature on the platform?

ITVX is due to launch in the UK later this year. And it’ll have a choice of more than 9,000 hours of new shows.

So what will feature on the new streaming platform and how much will it cost?

What will I be able to watch on ITVX?

Fans are eager to know whether the new streaming service will offer a variety of new shows, unlike the ITV Hub.

One fan tweeted: “Hope the ITVX streaming service offers a massive catalogue of shows, ITV Hub is so limited.”

So what can you watch on ITVX?

ITVX is set to premiere a collection of new shows including the Cold War drama A Spy Among Friends starring Damian Lewis and Guy Pearce.

It’ll also feature the new teen drama Tell Me Everything and the four-part thriller series Without Sin.

Each week the streaming service will then launch an exclusive new series, including Nolly starring Helena Bonham Carter, period drama The Confessions of Frannie Langton and Litvinenko starring David Tennant.

In addition to the shows, ITVX will also launch the UK’s largest free film library.

This will feature a variety of films that star the likes of Meryl Streep, Ryan Gosling, Kate Winslet, Tom Hanks and many more.

True crime fans are also in for a treat, as the streaming platform will launch an array of documentaries including a dedicated true crime collection.

This will feature over 150 hours of nail-biting documentaries including Monster In My Family and the premium documentary The Case Against Cosby.

How much will ITVX cost?

Fans are in luck as ITVX is a free streaming service for everyone to enjoy.

However, viewers can also opt for a monthly subscription.

Paying subscribers will be able to view the streaming service ad-free, for a limited monthly fee.

Details about the pricing for the monthly subscription is yet to be announced.

For now, ITV Hub will carry on streaming all your favourite shows.

However, once ITVX launches, the new streaming service is set to replace ITV Hub.

What is the launch date of ITVX?

So keep an eye out for the UK’s freshest streaming service!

So will you be watching ITVX? Leave us a comment on our Facebook page @EntertainmentDailyFix and let us know.