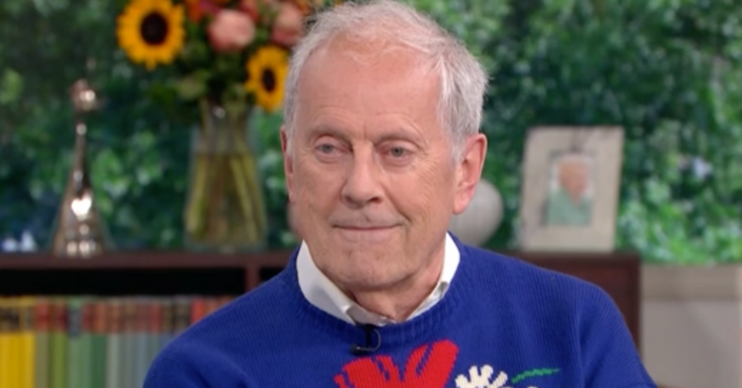 This Morning fans wade in as Gyles Brandreth tells victim of sexual harassment: ‘Get a grip’

Calling someone bald IS sexual harassment, it has been ruled

ITV show This Morning proved to be quite the talking point on Twitter today (May 13) after a discussion about sexual harassment.

But it was when they welcomed guests Gyles Brandreth and Nick Ferrari that sparks started to fly on social media.

It came after electrician Tony Finn complained about being called a “bald [bleep]” and took his company to a tribunal.

He claimed he had been a victim of sexual harassment, due to comments made about his lack of hair.

It was ruled that as hair loss is far more common among men than women, the insult counted as a form of discrimination.

Gyles didn’t react well to the news, donning a bright red wig and insisting people needed to “get a life”.

“A lot of us are bald, I just have to live it! Of course, I don’t like living with it,” he laughed as he put the wig on.

“But really, we have got to get a grip haven’t we?”

A lot of us are bald, I just have to live it!

Gyles also called on people to be “more resilient” and learn to take some things “on the chin”.

ITV viewers wade in over This Morning debate

The subject matter came under fire from disgruntled viewers on Twitter, with many taking to the social network to comment.

A second fumed: “Obviously don’t know what sexual harassment is!”

“How can calling baldemorte be classed sexual harassment?!” said another.

So what did you make of the segment? Tell us on our Facebook page @EntertainmentDailyFix.