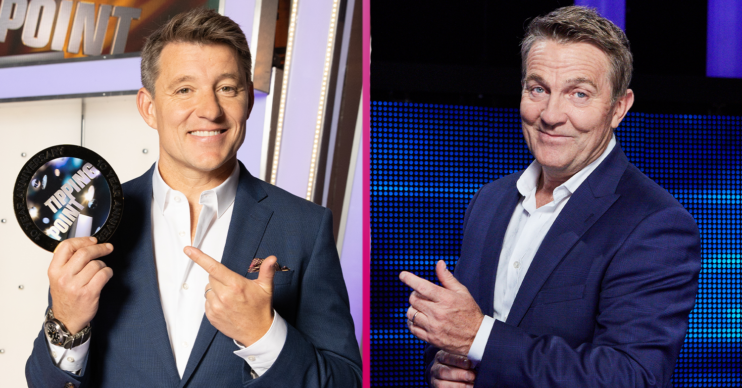 They're moving to a new slot today!

ITV favourites The Chase and Tipping Point have been shuffled around today (May 2).

Daytime viewers are set to have their schedule changed up this bank holiday weekend as ITV shakes things up.

Daytime TV favourites Tipping Point and The Chase are set to move, while Loose Women gets a 15-minute show extension.

Which ITV programmes are changing?

The ITV schedule changes are having a knock-on effect for many programmes today, some of which are firm favourites with viewers.

Loose Women will be extended by 15 minutes, giving the panel more time to debate topical issues and delight their audience.

Quiz show favourite Tenable is back and will air at 4pm, followed by Tipping Point – hosted by Ben Shephard – which is now at 5pm.

The news will air at 6pm and, as a result, The Chase – with host Bradley Walsh at the helm – will fill one of the prime-time 6.30pm slots.

Has ITV changed the schedules before?

ITV announced some changes to its programming at the beginning of 2022.

In a statement from its press office, it said: “The ITV Evening News is to become an hour-long programme from March, as the network sees its biggest expansion of jobs in 20 years.

“The most watched commercial national and international news programmes will run between 6.30pm and 7.30pm from March 2022.”

However, by far the biggest change to the quiz shows in recent weeks is a format change on Tipping Point.

To celebrate its 10-year anniversary, presenter Ben now welcomes three players at the start of the show instead of four.

However, the shake up didn’t go down too well with fans of the show, who branded the move “weird”.

So what do you make of the changes? Tell us on our Facebook page @EntertainmentDailyFix.