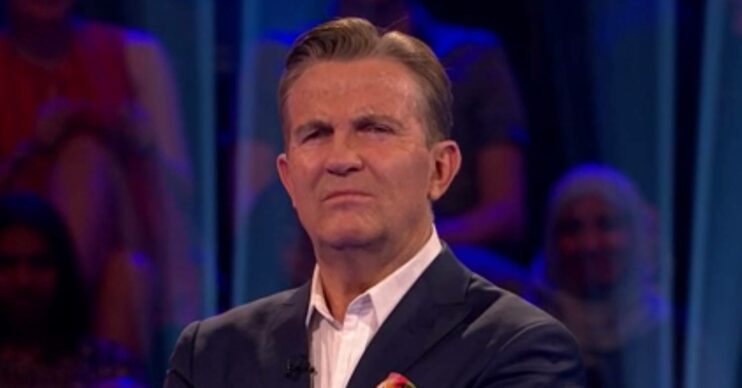 ITV has revealed that The Chase will be undergoing a major format change.

The popular game show is one of the broadcaster’s most beloved daytime staples. However, it’s set to be transformed next month (November).

When viewers tune in in a few weeks, the questions Bradley Walsh asks will be different compared to the usual fare.

What is ITV changing on The Chase?

ITV is gearing up to mark the climate change COP26 talks in Glasgow.

From the week commencing November 1, numerous popular shows will undergo some noticeable changes.

One of those will be The Chase, which will have many of its regular questions altered to be more “green-themed” and climate-related.

However, The Chase isn’t the only show in ITV’s daytime schedule to be impacted.

Good Morning Britain, Lorraine, This Morning and Loose Women will also devote large parts of their respective shows to highlighting environmental issues during the week.

The aim is to raise awareness about climate issues and help to protect future generations before it’s too late.

It comes after ITV previously announced that the UK’s biggest soaps would be airing special crossover episodes.

These special episodes will feature scenes that help to highlight the climate crisis.

What about the UK soap crossover?

Emmerdale producer Jane Hudson came up with the idea. She approached other soap bosses, and soon the idea came to life.

She said: “Never before have all five soaps and both continuing dramas come together and united in telling one story.

“And we certainly haven’t seen characters pop up in other shows before. This is a real treat for our audience. It also allows us to get across a very important message.”

Sadly, few details are currently known. However, some tidbits have been teased.

It has been revealed that a Hollyoaks character will appear in Albert Square.