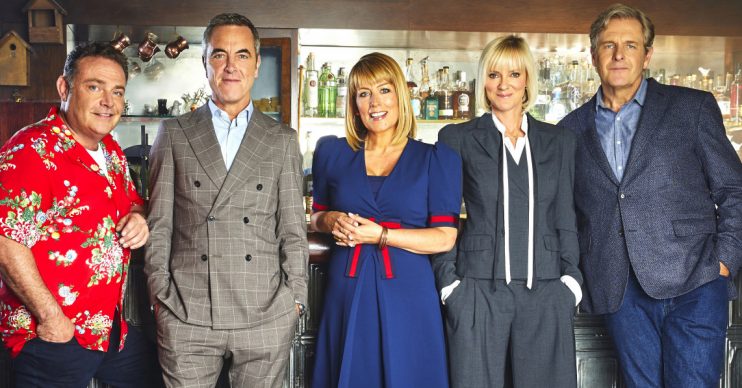 The programme has been running since 1997!

BAFTA winning comedy drama Cold Feet will be returning for its ninth series, ITV has confirmed.

The television series was written and created by Mike Bullen and originally ran for five series between 1997 and 2003, receiving a BAFTA for Best Drama Series in 2001.

It was revived for its sixth series in 2016 with most of its original cast, which included The Missing star James Nesbitt and Men Behaving Badly actor John Thomson.

The newest series will be six episodes long and is expected to be aired next year.

Thrilled to announce #ColdFeet will be returning to @ITV for an incredible ninth series next year. Who’s excited to see James Nesbitt, @FayRipley, @RobertBathurst, @JohnnyThomson2 and Hermione Norris together again? pic.twitter.com/cg4qS02pdH

Cold Feet follows three couples through their lives together as they navigate the ups and downs of life, including marriage, parenthood, divorce and grief.

While a lot has changed since the series first began 22 years ago, the group of friends are as tight-knit as ever.

The last series concluded with character Jenny Gifford (played by Fay Ripley) having just faced the death of friend and fellow patient Charlie, but still going through treatment for breast cancer with husband Pete (John Thomson) by her side.

David Marsden (Robert Bathurst) had begun to put his life back together after becoming homeless, although his ex-wife Karen (portrayed by Hermione Norris) and friend Adam Williams (James Nesbitt) had decided to make a go of their blossoming relationship.

The eighth series of Cold Feet was aired from January of this year.

Writer Mike Bullen responded to the recommissioning of the series, saying he was “overwhelmed” by the “amazing” reaction series eight got.

He said: “Jenny’s cancer in particular seemed to touch a nerve with viewers. There are still stories to tell for these characters but I’m conscious that we’ve raised the bar.

“The delight at being recommissioned has already been replaced by trepidation at the weight of expectation.”

Read More: The Bay recommissioned for a second series on ITV

ITV’s Head of Drama, Polly Hill, said: “We’re delighted to be returning to Manchester for more of Cold Feet.

“The audience reaction to the last series was incredible with many saying it’s getting better with age!

“We’re pleased to be working again with Mike Bullen whose moving, funny, complex and absorbing scripts are a joy to commission.”

Shooting for series nine of Cold Feet will begin in Manchester later in the year.

The series will premiere on ITV in 2020.

Are you looking forward to a new series of Cold Feet? Leave us a comment on our Facebook page @EntertainmentDailyFix and let us know what you think! 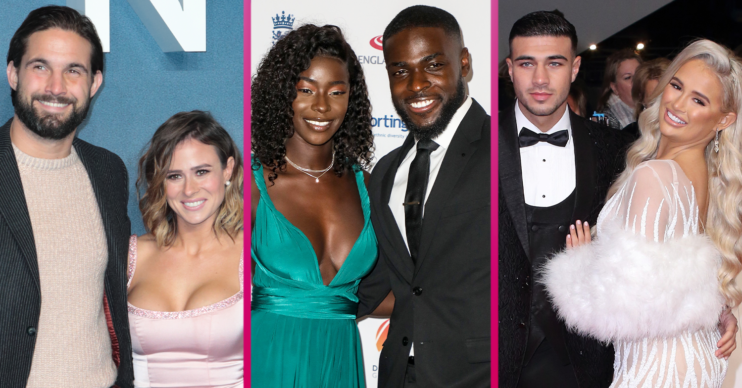 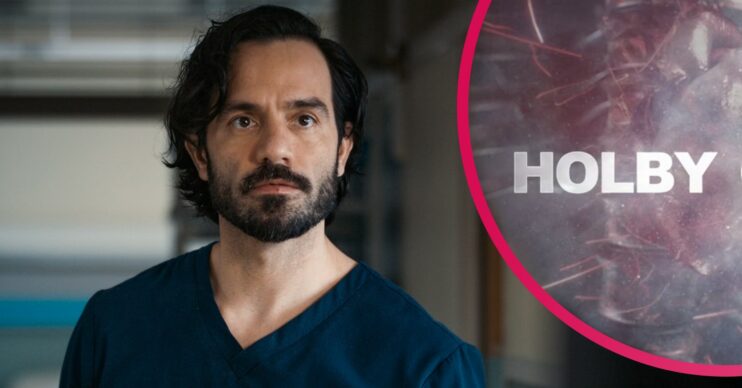