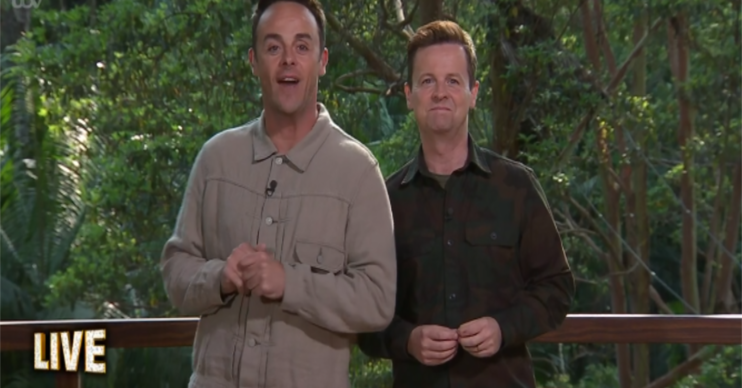 The pandemic is affecting this year's series

ITV has confirmed they are looking for an “alternative” to I’m A Celebrity if it can’t air this year.

The series could be under threat due to the coronavirus pandemic as it’s filmed in Australia later in the year.

However, ITV boss Kevin Lygo still plans to go ahead with 2020’s series in Oz.

Speaking at the Edinburgh Television Festival via video link, he confirmed it is likely to go ahead in Australia in December.

However, they are looking for alternatives if it’s not possible.

ITV is certain lockdown will be well over by the time I’m A Celeb normally starts.

He didn’t clarify what those shows would be.

A source told the Daily Mirror newspaper: “Everyone was thrilled when Bev said yes, she is such a well-loved ITV face.”

Meanwhile, bookers for the competition have reportedly been holding meetings via video conference software Zoom with potential contestants.

A source told The Sun: “ITV is certain lockdown will be well over by the time I’m A Celeb normally starts which is in November.

“ITV has started hiring crew as well as advertising for them Down Under.

“And bookers are still on the case with celebrities, holding meetings on the likes of Zoom.”

He said: “We’re approaching the moment of is it feasible? Will Majorca open its doors?

“What signal might it be sending out if we’re doing a show where everyone is crammed together slavering over each other, and the rest of the world is told not to go near anyone in the park?

“I’m a little bit uneasy about that, so we will make a decision in a proper way quite soon.”

Do you want to see I’m A Celebrity return? Leave us a comment on our Facebook page @EntertainmentDailyFix and let us know.