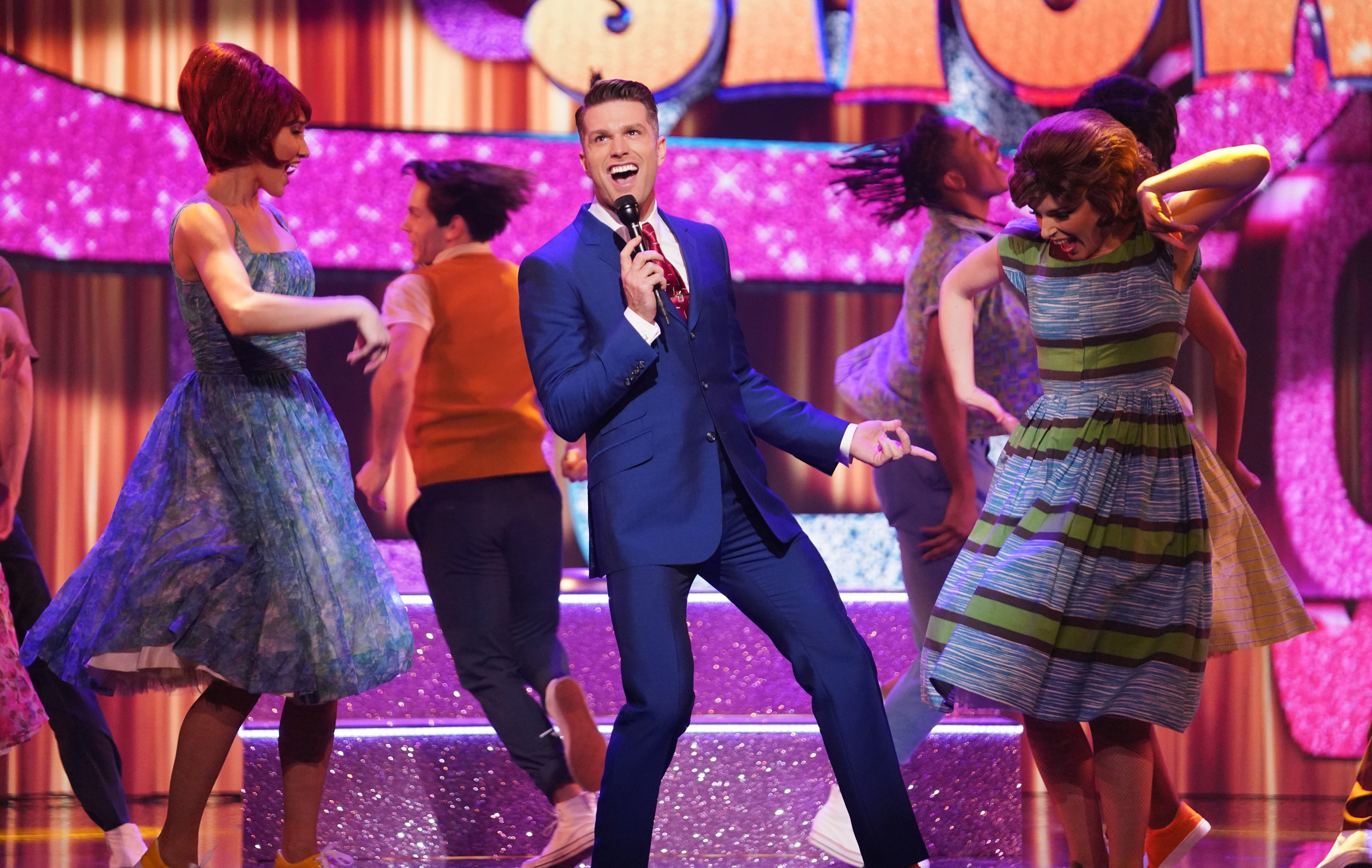 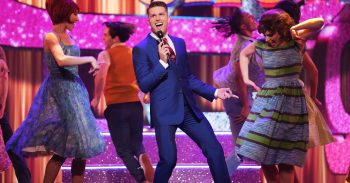 They switched up the words to a well-known song

ITV has been accused of “political correctness gone mad” after changing a lyric to a well-known song on All Star Musicals.

Fans weren’t impressed with the change and couldn’t understand why ITV had done it.

The musical explores the themes behind racial prejudice, segregation and inequality in 1960s Baltimore.

In it lead character teenager Tracy Turnblad is fighting for integration.

After Joel’s performance, disgruntled viewers vented their frustration with the decision on Twitter.

#AllStarMusicals political correctness gone mad when they change the word ‘negro’ in nicest kids. Racial inequality is a major theme in hairspray! Not offensive in context!

Why did they change the words to Nicest Kids in Town? Why remove “Negro Day” that’s the whole point of the show! #AllStarMusicals

But negro is like saying caucasian. It’s not offensive or racist. They are mixing it up with a different n-word. No one can complain about @ITV using the actual lyrics in the song. #AllStarMusicals

Hey @ITV why did you change the line ‘negro day’ to ‘party day’?

You do know a key theme of Hair spray is civil rights and segregation right?#AllStarMusicals

Why did they change the words to the Hairspray song? Yes I know the word “negro” isn’t a good word but there’s a reason that word is in the song. 🤷🤷 #AllStarMusicals x

The show saw John Barrowman host as six celebs took to the stage to sing hits from the musicals.

After high praise from the judges for his performance of From Now On from The Greatest Showman, and a maximum 20 stars out of 20, Corrie’s Daniel was crowned the winner.

What did you think of the lyric change? Leave us a comment on our Facebook page @EntertainmentDailyFix and let us know what you think!