ITV has been accused of making a joke in bad taste while rearranging this weekend's telly schedule after Saturday Night Takeaway was wiped from the running order.

Saturday's episode was dropped following Ant McPartlin's decision to step away from his TV commitments and will be replaced by The Voice UK and a repeat of Through The Keyhole.

The 42-year-old star was arrested on Sunday afternoon after his car was involved in a collision with two other vehicles in south west London. He was released under investigation and inquiries are continuing. 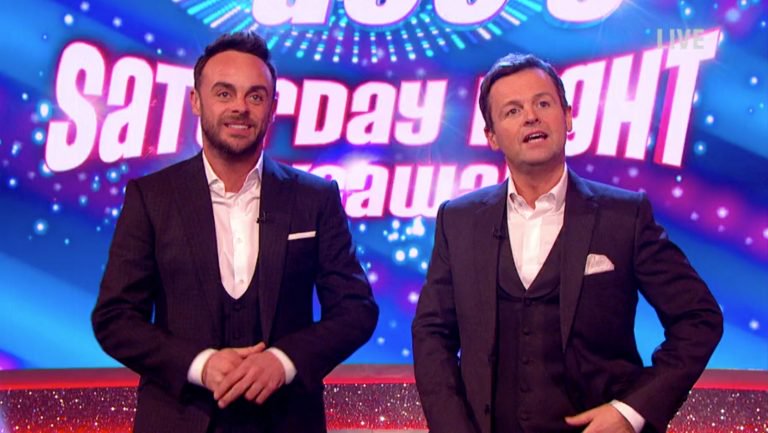 'Put a nice family film on instead of Fast Five' (Credit: ITV)

But some viewers have taken exception to a showing of Fast Five - part of the Fast & Furious movie series that features dangerous street racing stunts at the centre of its plots - being brought forward to 10.15pm from its original air time of 10.45pm as a 'replacement' for SNT.

Even though the film - starring Vin Diesel, Paul Walker and Dwayne Johnson - was already in the listings before Ant's crash and arrest on suspicion of drink-driving earlier this week, the channel's decision to pull it forward half an hour has still been slammed as not being "thought through".

Somebody at ITV has a dark sense of humour.

Really @ITV couldn’t you have put something better on than Through The Keyhole and Take Me Out to replace Saturday Night Takeaway? Put a nice family film on instead #ITV #SaturdayNightTakeaway

So I thought it was a joke when I read that ITV are broadcasting Fast & Furious 5 on Saturday night.

Nope. Honestly you couldn’t write this.

ITV are reorganising their Saturday night schedule this weekend due to Ant's car crash, and are showing Fast & Furious 5. This really hasn't been thought through.

Somebody at ITV has a dark sense of humour. Saturday Night Takeaway cancelled due to one of the presenters being pulled over for drink driving? Replaced with Fast & Furious 5!

For many others, however, the mild coincidence linking the film's subject and the incident that caused the schedule switch was greatly amusing.

Just found out ITV are showing Fast and Furious 5 in place of this Saturdays cancelled Saturday Night Takeaway 😂😂😂 WTF !

Saturday Night Takeaway replaced with Fast & Furious 5. Someone at ITV has a class sense of humour.

The ONLY good thing to come out of Ant having to go back to rehab.. Fast & Furious 5

I don’t know if it’s been put in to fill time or was already on, but I’m happy regardless 🤷🏼‍♀️ https://t.co/8XS3oR2BMW

A statement issued by ITV said the channel had made a joint decision with Ant and Dec not to air Saturday Night Takeaway this weekend - but did hint the final instalments of the series could still run without Ant.

"We will be reviewing options for the last two episodes of the series (March 31 and April 7) which would not feature Ant who is taking time off to seek treatment," said ITV.

"We very much hope that he gets the help that he needs." 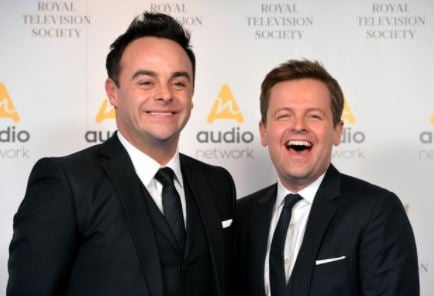 Ant and Dec in happier days at the RTS awards in 2016 (Credit: Dominic Lipinski/PA)

Ant's spokesperson confirmed the star would once again seek treatment, having voluntarily spent time in rehab last year after struggling with a prescription painkiller addiction sparked by a painful knee operation.

"Ant has decided to go back into treatment and step down from his current TV commitments," a statement read. 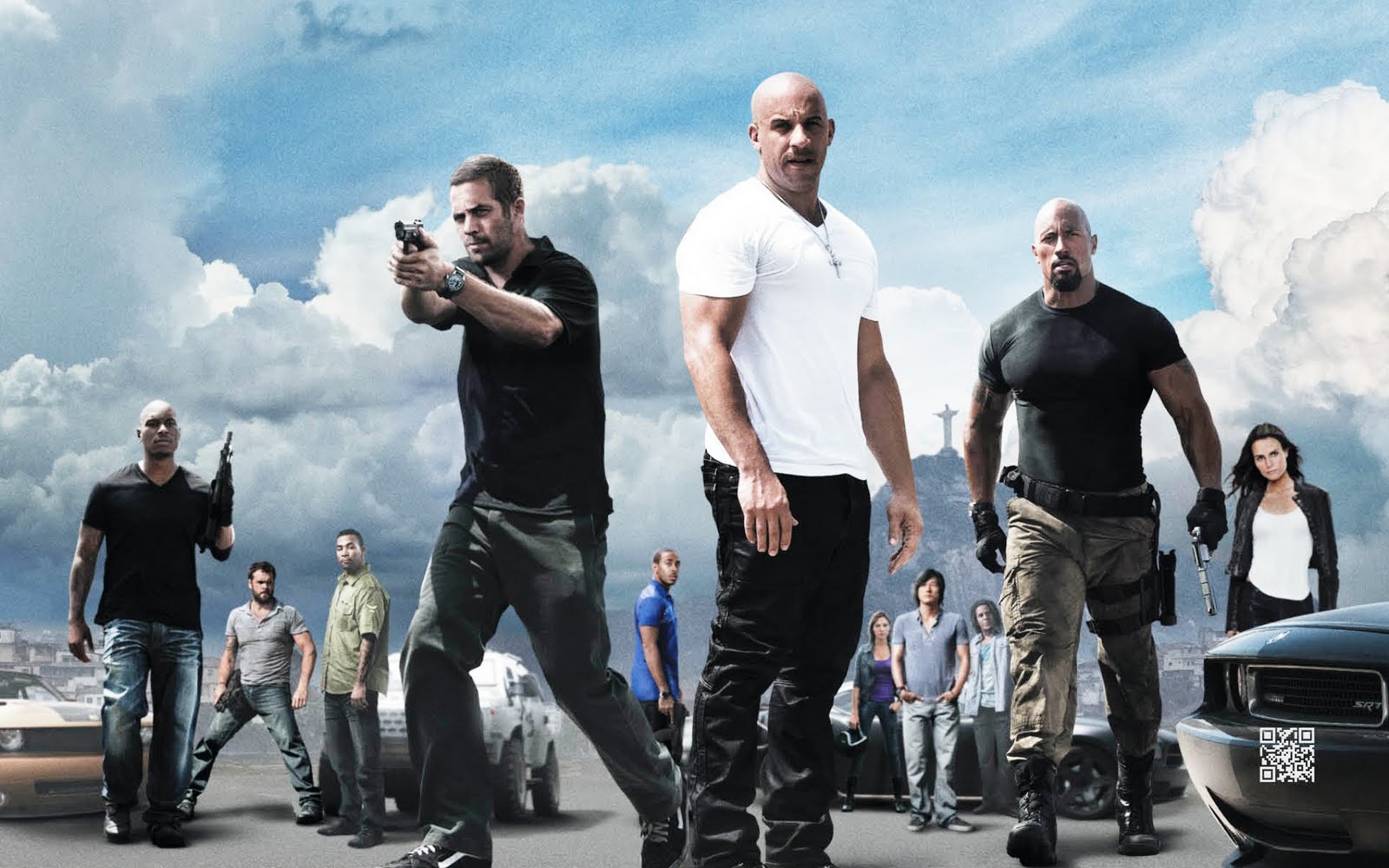 Fast Five will now be on ITV earlier this Saturday (Credit: handout)

"He has spoken with Dec and ITV today and asked for time off for the foreseeable future.

"As such Saturday Night Takeaway will not be going ahead this Saturday."

ITV has been approached for further comment on the schedule change.

Will you miss Saturday Night Takeaway this weekend? Head over to our Facebook page @EntertainmentDailyFix

I'm A Celebrity moving to the UK for this year's series