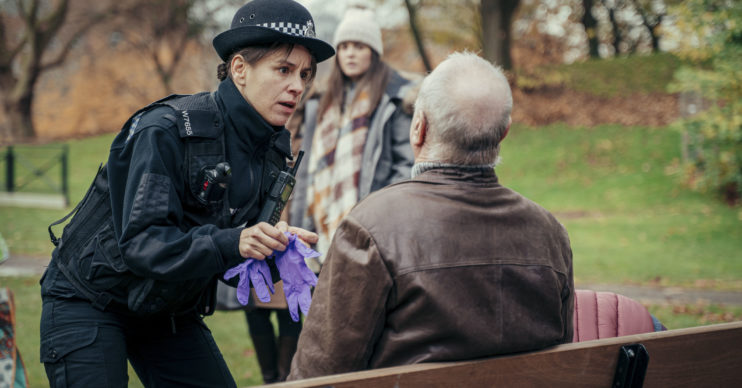 Is Sergei Skripal still alive and what happened to his daughter?

After unknowingly coming into contact with the deadly nerve agent Novichok, he almost died in 2018.

But where is he now? Here’s everything we know so far.

Yes. Sergei and his daughter Yulia, who was also a victim in the attack, reportedly lived in a safe house guarded by MI6 for over a year.

His former neighbours told The Sunday Times magazine that they had received a Christmas card from him in December, but had little way of responding.

Mr Cassidy said: “It’s nice to know they are thinking of us, but I don’t expect we’ll ever see them.”

Sergei now has a new identity to start a new life, according to a senior government source, reports the paper.

What happened to Sergei Skripal’s daughter?

Just like her father, she was taken to a secure location after being discharged from hospital on April 9.

Two years on, Yuila is believed to have left the safehouse and moved to New Zealand in a secret location.

Sergei’s daughter lived in Moscow and had only arrived in the country one day before the devastating attack that changed their lives forever.

Who was responsible for the Salisbury poisonings?

Two men identified as officers in the G. U. Intelligence Service, using the names Alexander Petrov and Ruslan Boshirov, were the main suspects of the attack.

It’s believed the pair arrived at Gatwick Airport on March 2.

However, the men denied any involvement in the poisoning during an interview with Russia Today back in 2018.

When asked why they where in Salisbury, Petrov explained: “Our friends had been suggesting for a long time that we visit this wonderful town [Salisbury].”

All allegations of any involvement have been denied by Russia.

Petrov and Ruslan are currently on the run with a European Arrest Warrant out for their arrest. 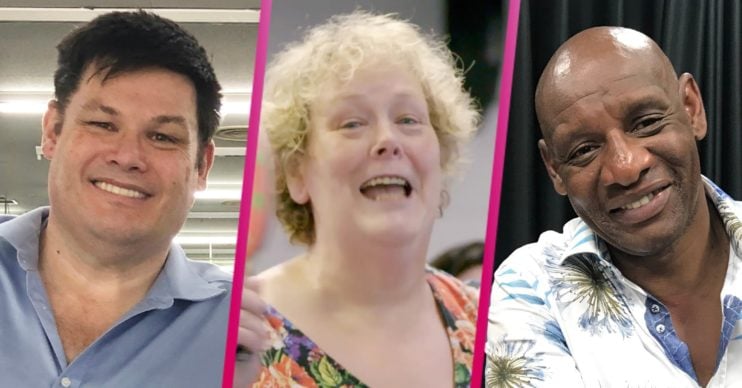 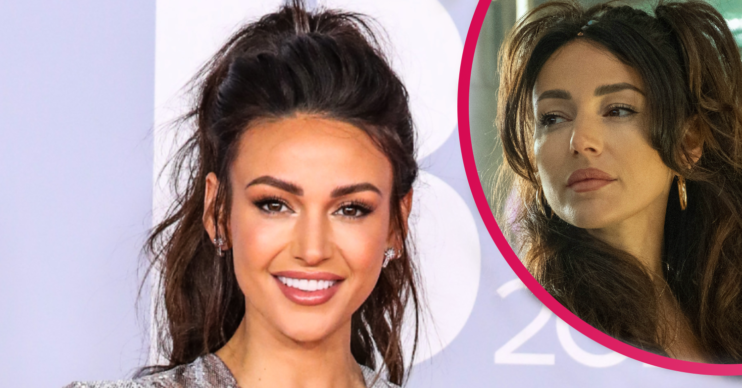 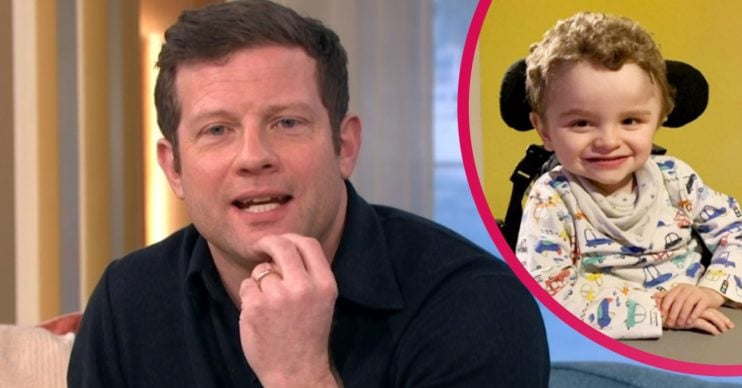 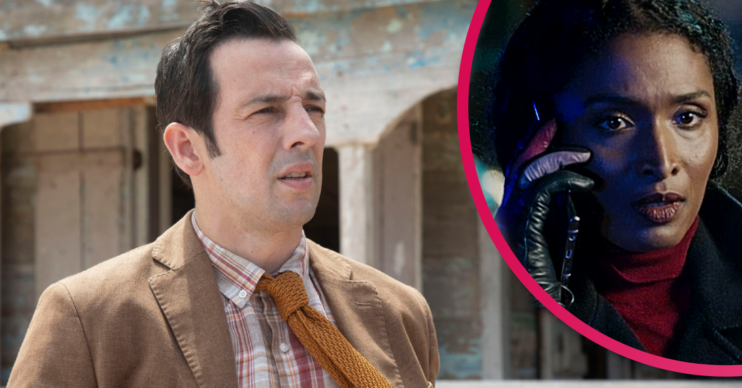 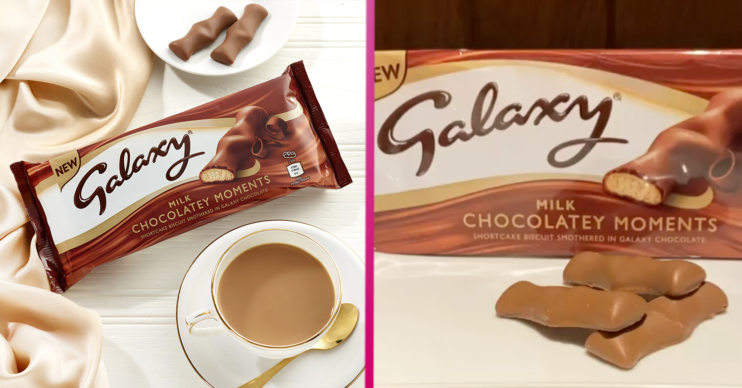 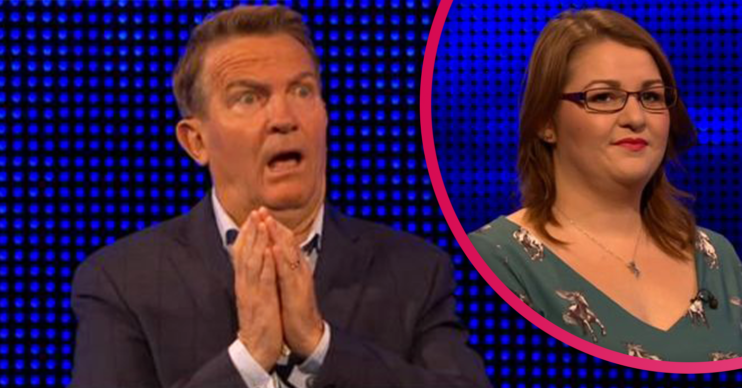