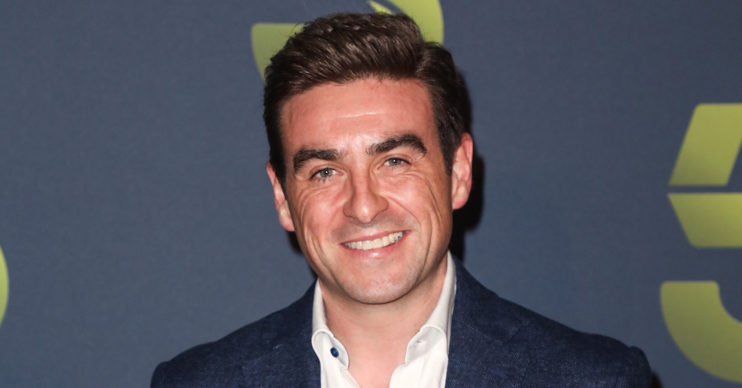 Paul Connolly is currently hosting Health Foods: Are They A Con? on Channel 5.

The investigative series explores just how healthy ‘health foods’ are that are sold in the common supermarket.

Paul is hosting the three-part series along with his co-host Jean Johansson.

But who is Paul? And how did he become famous? Read on to find out about this investigative journalist’s impressive career…

Is Paul Connolly a journalist?

Paul Connolly is an award-winning investigative journalist. Chiefly he is well-known in Ireland the UK for his investigative style television shows.

Born in Dublin, Ireland he studied journalism and media at Griffith College Dublin. After graduating he embarked on his journalism career.

After making a bit of a name for himself as a radio sports pundit, he landed an investigative television series on Irish television.

Initially, he hosted a Paul Connolly Investigates series on TV3.

Then in 2015 he began hosting regularly for Channel 5.

While his first major show for the channel was Undercover Benefits Cheats.

Paul hosted the first series of Inside The World’s Toughest Prisons on Channel 5 in 2016.

He spent days within prisons in Honduras, Poland, Mexico and the Philippines.

As a result, the show proved to be a hit with viewers.

While each episode saw Paul gain unprecedented access to the prisons. Even allowing him to stay inside overnight.

Paul told The Independent that he and his crew weren’t always protected by prison guards.

He explained:  “There was an enormous amount of emphasis placed on trust and goodwill.

“If someone had taken a dislike to me and fancied shanking me, there were ample opportunities.

Before adding: “But it would have affected the content hugely if I was surrounded by guards.”

The series was commissioned for a further four seasons on Netflix. However, a new host replaced Paul – Raphael Rowe.

But all five series are now available to stream on Netflix.

What else does Paul investigate?

Paul has investigated many topics across radio, television and for print journalism.

Paul is married and has a baby daughter. However, he keeps his private life extremely private. In fact, his wife’s identity is not public knowledge.

Although he has social media, he does not publish much on his personal life.

Indeed even images and videos of his family do not include their faces.

How to watch Health Foods: Are They A Con?

Health Foods: Are They A Con? is airing on Channel 5 on Tuesday January 26 at 7pm.

But you can also stream past episodes on My5.

Will you be tuning in? Let us know on our Facebook page @EntertainmentDailyFix.