Neighbours fans will have an anxious time ahead over the next few weeks when Karl Kennedy's life is left hanging in the balance. 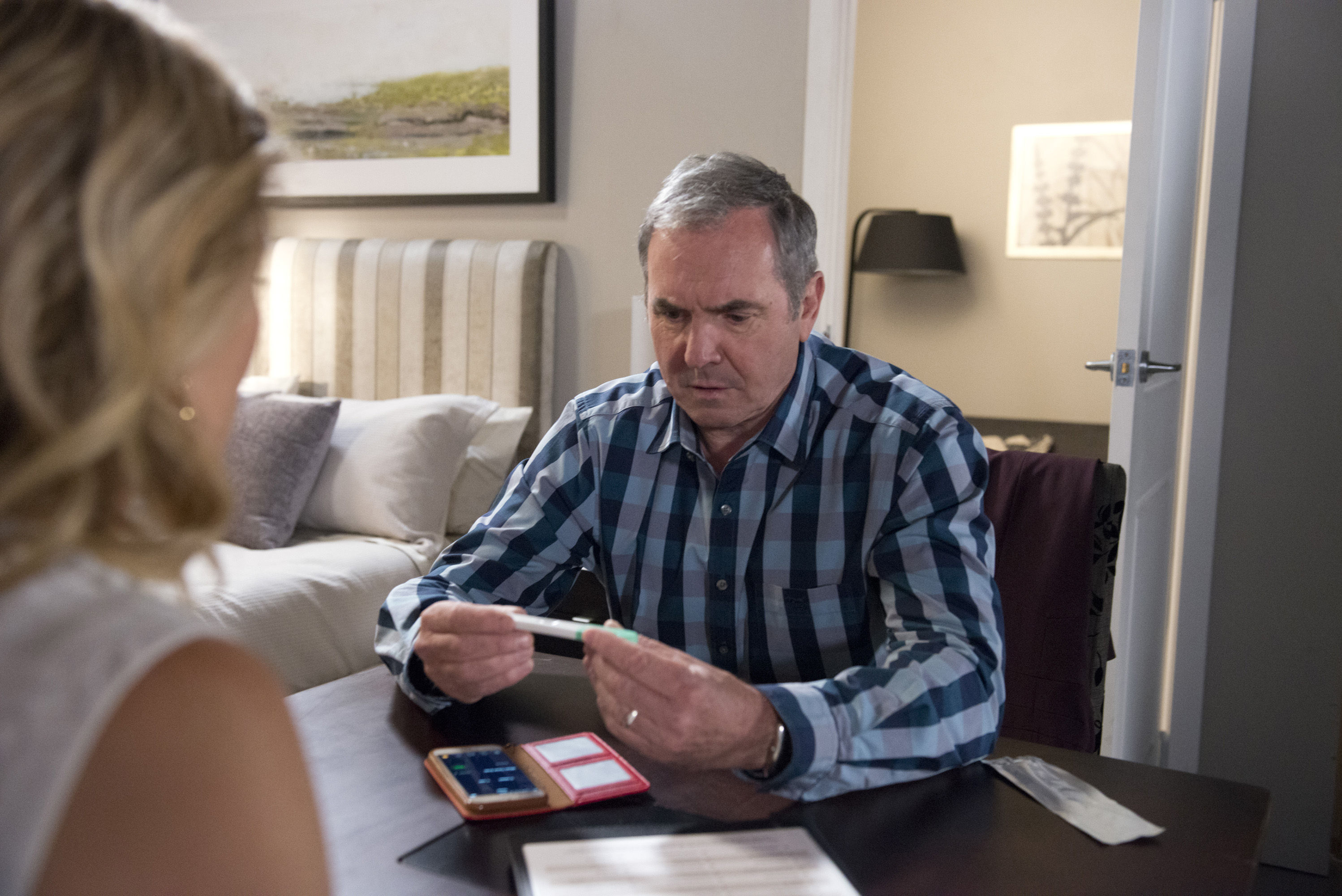 Is Karl about to be killed off? (Credit: Channel 5)

Read more: EastEnders spoiler: Joy for Whitney as Halfway heads back to the Square

The Ramsay Street favourite will be struck down with a potentially deadly deep-vein thrombosis following a flight back from London.

It will be up to fellow medic David Tanaka to say everyone's favourite telly doctor.

Actor Takaya Honda told Metro.co.uk: "The condition he has is very serious and it’s great again that Neighbours is exploring this thing that isn’t really talked about. It is kind of technical, the whole DVT situation. It can transgress into very serious things."

Karl will get a DVT after a flight back from London (Credit: Channel 5)

He continued: "David is having to deal with it, it’s his mentor who got him his job and Dr Karl is in this situation where David has to save his life. For David this is a step up in terms of his role as a doctor given what he’s had to contend with.

"It develops David and his standing in the hospital."

Izzy almost broke up this marriage for good! (Credit: Channel 5)

Karl has been played by Alan Fletcher in the Aussie soap for a whopping 24 years and recently confessed to The Sun that he won't rule out another 24.

Speaking to the paper earlier this year, he said: "I suppose it’s possible I’ll still be around at 84!

"In Neighbours, the scenes will be going on and I’ll be sitting in the corner of Harold’s cafe in a wheelchair with a little tartan blanket."

Karl's recently been embroiled in a huge storyline as the woman who almost destroyed his marriage to Susan Kennedy, Izzy Hoyland, made a shock return. 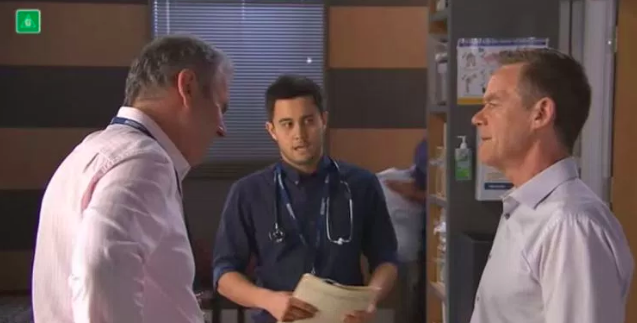 David will be forced to save Karl (Credit: Channel 5)

She came back with the shock announcement that she wanted her ex lover to father another child with her.

Karl thought this was ludicrous but Izzy had her own ideas to get pregnant - like sperm stealing!

Do you think Neighbours will kill off Karl? Leave us a comment on our Facebook page @EntertainmentDailyFix and let us know what you think!