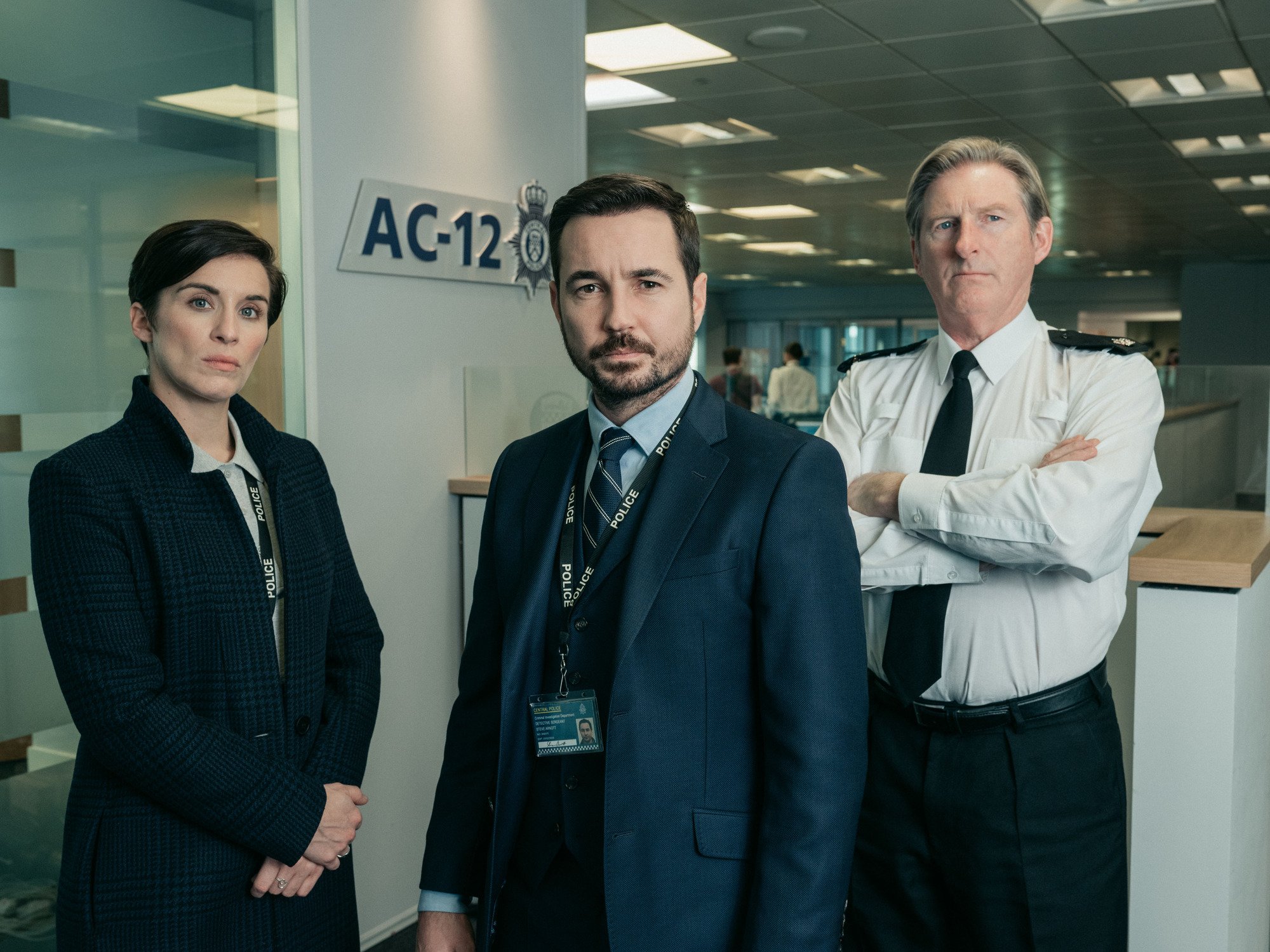 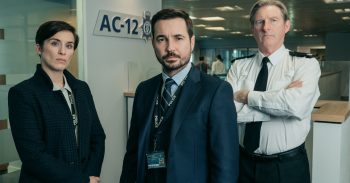 Is BBC’s Line of Duty the “best drama ever” or “ludicrous and overhyped”?

Can eight million viewers be wrong?

A whopping eight million viewers have been tuning in to watch BBC1’s crime drama Line of Duty every Sunday night.

‘Who is H?’ is the question on all of their lips. Could it really be Ted Hastings after all these years? Or someone or something else entirely?

It’s become one of the biggest whodunits on TV, with fans speculating wildly about who is a “bent copper” and who is genuinely trying to catch them.

The trio work in Anti-Corruption Unit 12 – aka AC12 – and their main aim is to uncover corrupt colleagues, which doesn’t make them very popular!

It’s also been hailed one of the top BBC cop shows of all time… But is it all just hype?

One TV fan posting on Digital Spy Forums questioned whether the show is really as good as people say, or if it’s just another hyped cop drama.

He wrote: “Just as we did with Bodyguard, all we seem to hear about these days is Line of Duty this and Line of Duty that. It’s as if there’s nothing else worth watching on the telly at the moment (not true of course).”

He added: “All the hype gives the impression that it’s right up there with the best things that have ever been on TV.

“What made Line of Duty so worthy?”

Some forum users were quick to agree with him, with one saying: “The problem with hype is that expectations are too high. Some friends gushed about The Night Manager so much that I watched the first episode on catch-up, but it wasn’t as good as I had hoped.”

A third said Line of Duty was “ludicrous but immensely watchable”.

One insisted the first three series were better, typing: “Series five would have been good but there is so much focusing on what is connected to what and who is involved in what instead of being able to watch it for enjoyment’s sake.”

Others said it was “over-hyped”, “self-parodying”, “overrated” and “nothing special”, with one accusing the plot of “disintegrating since Keeley Hawes’ character was killed off”.

However, many more disagreed, claiming the show is “the best British drama ever”.

One fan wrote: “Constantly brilliant through all of the five series. Not an easy thing to maintain quality drama over all this time and still have people guess what’s going on.”

Another added: “Quality scripts. Great acting. Incredible tension and intricate plots. Everything a great drama should have and be.”

“And with only five or six episodes per series, there is no padding or wasted time. Every scene is important,” typed one more.

Others said “it’s streets ahead of all the other dramas”, “incredibly gripping” and “superbly acted”.

Is Line Of Duty the best British drama ever? Leave us a comment on our Facebook page @EntertainmentDailyFix and let us know what you think!