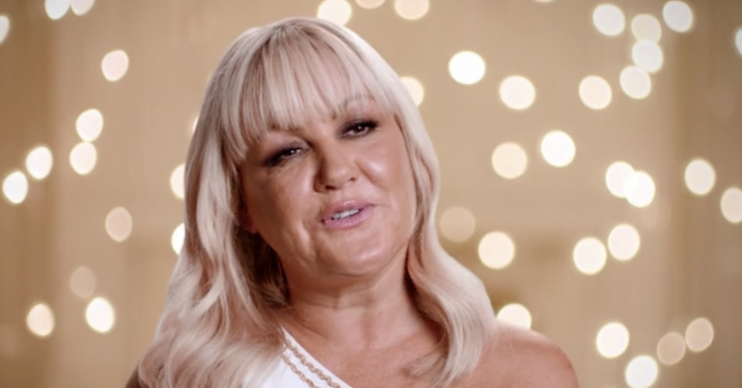 She has dropped a dress size though

Actress Lisa George has revealed she feels “insecure” over the way she looks.

And, while the Coronation Street star revealed that she has dropped a dress size while training for Dancing On Ice, frustratingly, Lisa hasn’t lost a pound in weight.

She told the Sunday People magazine: “It’s helped me tone up and drop a dress size, but I haven’t lost a pound, which is frustrating.”

Best known for playing Beth Tinker in the ITV soap, Lisa has revealed that she feels self-conscious about the way she looks.

She said: “I’ve kept a low profile in the past because of my poor body image, I was never confident with my body weight and didn’t like how I looked. I didn’t want to be in magazines because the other girls at Corrie are really slim and pretty, and there’s a lot of pressure.”

However, while she has become more toned thanks to her Dancing On Ice training, Lisa has maintained that she won’t be wearing “skimpy” outfits on the show.

Read more: Trisha Goddard is the first celebrity to be booted off Dancing On Ice

She admitted that she feels self-conscious about her tummy and her arms and prefers to cover them up.

Lisa – who suffers from Type 2 diabetes – revealed she is scared that people will “laugh” at her.

She said: “I hold myself back a lot. I’m a bag of nerves. I’m insecure. I think people will laugh at me. But there are lots of women my age, perimenopausal women like me, who are not body confident. I’m doing it for them.”

I’ve kept a low profile in the past because of my poor body image, I was never confident with my body weight and didn’t like how I looked.

Lisa is partnered with professional skater Tom Naylor for the current series of Dancing On Ice.

The actress was a competitive ice skater as a child, but she stopped skating when she was nine after suffering a nasty accident.

Lisa recently revealed that she was left “fuming” at her Corrie co-star Andy Whyment after he failed to tell her he was taking part in the last series of I’m A Celebrity.