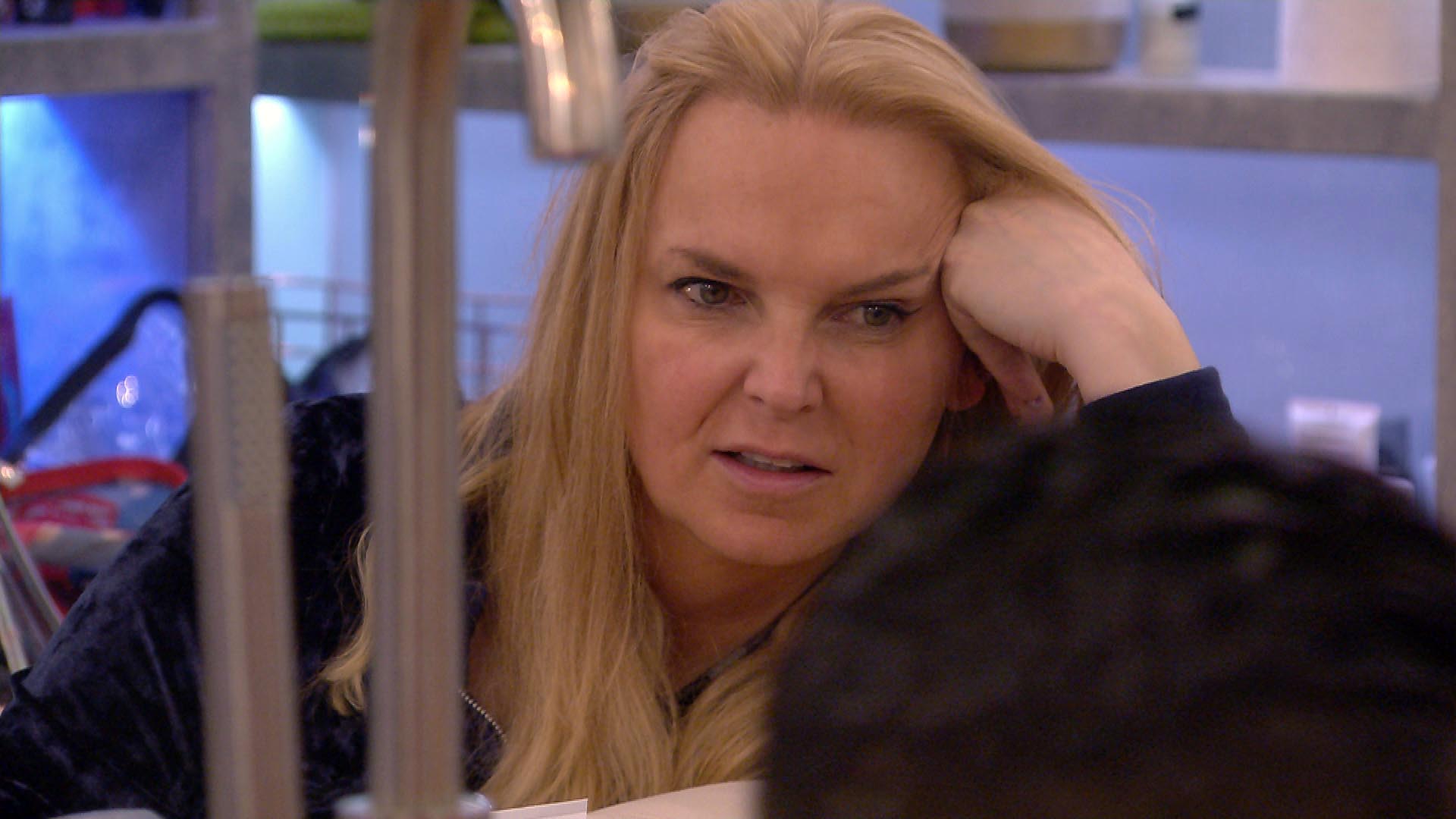 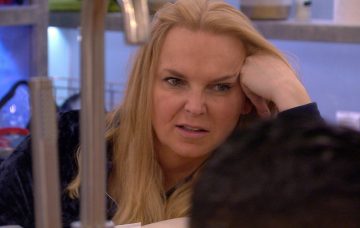 The penny has dropped!

Well, nobody was expecting to hear that, right?

The 47-year-old has been a divisive housemate thanks to her, er, love of talking about herself and how she often brings the topic of gender into discussions.

Yesterday, usually mild-mannered Amanda Barrie snapped and accused India of “playing the victim”, while India was nominated by SIX housemates this week.

And now, facing eviction in tonight’s show, it seems the penny has finally dropped about where she may have gone wrong.

In scenes to air tonight, a sheepish India admits in the Diary Room she’s cringing looking back on her behaviour.

“My gut feeling, my psychic vibes are I probably will be climbing that staircase and waving goodbye to my housemates,” she said.

“To be honest, I think I’ve messed it up big time. I think those early outbursts have cost me.

“I think I irritate the whole house and it’s becoming a little bit embarrassing. And I don’t like that because I’m not an embarrassment on the outside, honestly.

“I do have good bants and I can chat. I think people just see me as a Big Brother corpse at the moment, like when a bit of meat has gone off in the fridge. That’s me.”

Perhaps it was Amanda’s remarks to India yesterday that made the newsreader see the error of her ways?

Corrie icon Amanda lost her temper with India during the latest 1950s-themed task, telling the women: “You have to leave [India]. She’s being a victim all day. That’s alright.

“She’s going to be the unpopular one in the house they all vote for. It’s probably a strategy so I’m not going with it anymore.”

A stunned India said: “Where did that come from?”

India, who was the UK’s first transgender newsreader, will face Love Island’s Jonny Mitchell in this evening’s eviction.