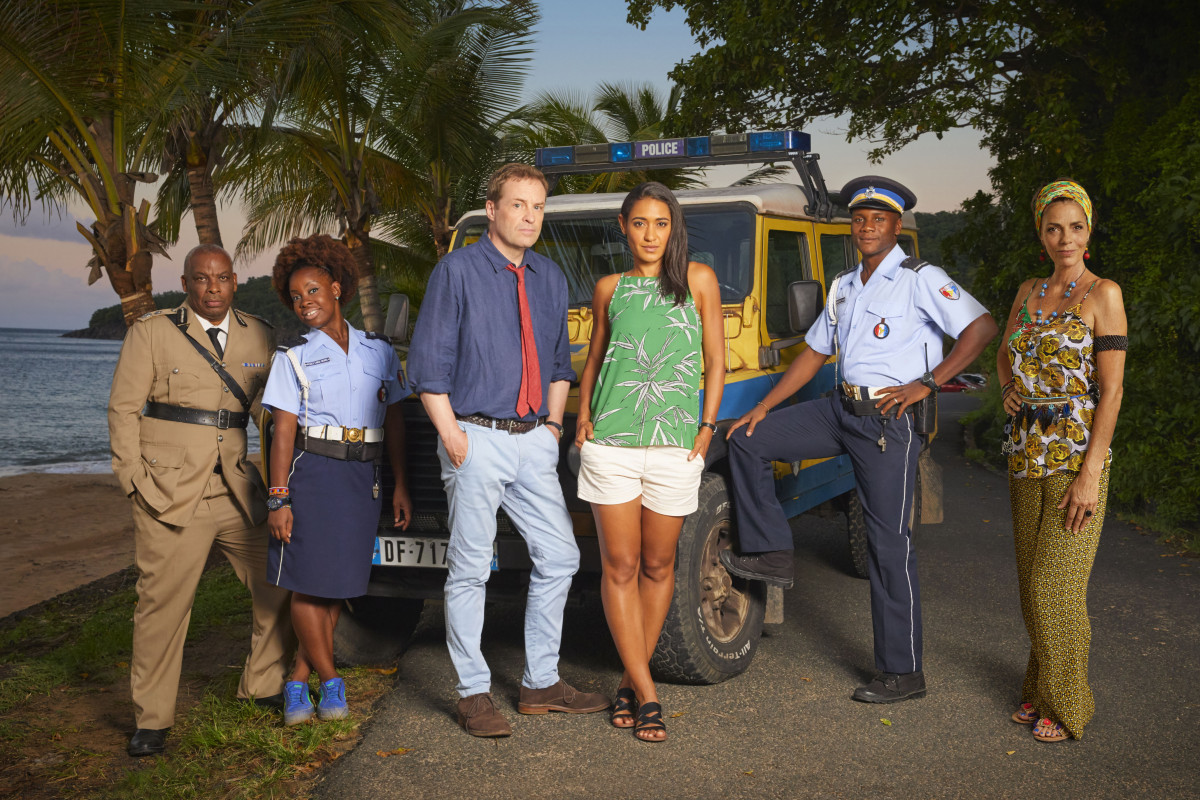 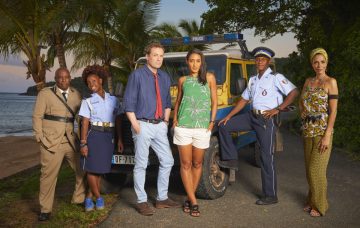 He's teased something weird about tortoises...

The Inbetweeners star Blake Harrison is joining the cast of Death in Paradise.

But this year we’ll be seeing him in an all new role on the hit BBC crime drama, where he will play Saint Marie zookeeper Theo Roberts.

In a chat with RadioTimes, Blake spoke of his gratitude at the chance to be part of the show – and even alluded to a possibly bizarre encounter with a tortoise.

He said: “It was a privilege to be part of such an established and loved show such as Death in Paradise.

“All of the cast and crew were fantastic to work with, except for one scene stealing tortoise.”

If like the rest of us you’re wondering just what that scene is all about, we’ll have to wait and see.

Joining Blake on Death in Paradise is actress Charlotte Ritchie, from Call the Midwife, who will portray fellow zookeeper Iris Shepherd.

It follows her appearance in Resolution, the Doctor Who special aired on New Year’s Day.

A number of other recognisable faces are set to feature in series eight of Death In Paradise, including Chizzy Akudolu from Holby City, Robert James-Collier from Downton Abbey and Have I Got News For You presenter Angus Deayton.

It will be the first series without Red Dwarf actor Danny John-Jules, who quit the show in April last year ahead of his controversial stint on Strictly Come Dancing.

Commenting recently on Danny’s shock departure in a conversation with Digital Spy, Ardal said all the cast are effectively “dispensable” but the show will survive, having previously recovered from big changes to its cast.

He told the website: “We’re all dispensable. When I heard that Danny was leaving, I thought, ‘Hmm. How will that play? How will the audience take that?’

“Because he’s a very popular character in the show, and he’s been there since the start as well.”

Danny will be replaced by actress Shyko Amos, who is playing the police commissioner’s niece, Ruby Patterson.

Series eight looks set to take the show into new, even grimmer territory.

Death in Paradise is no stranger to portraying unconventional murder cases. But this year’s season is believed to have a two-parter that is so dark, members of the cast questioned whether or not it even belonged in the show.

Speaking about the episode, Shyko told Digital Spy: “It’s a real departure from what Death in Paradise does. It’s dark, it’s really dark. That was the thing on-set, ‘Is this too dark? Is this even Death in Paradise?'”

The show will return on Thursday 10th January, on BBC1 at 9pm.

Are you looking forward to seeing The Inbetweeners’ Neil on Death in Paradise? Leave us a comment on our Facebook page @EntertainmentDailyFix and let us know what you think!