With tensions beginning to run high in the jungle, the I'm A Celebrity contestants are starting to miss their loved ones back home.

One of the stars, Capital DJ Roman Kemp, has found a way around not being in contact with his girlfriend.

Roman, 26, has left a series of video messages for his partner Anne-Sophie Flury while he's down under.

Roman's Swiss girlfriend revealed on Instagram that the DJ - and son of Spandau Ballet superstar Martin Kemp - had been leaving secret video messages for her while he was away.

Read more: I'm A Celebrity fans furious with Jaqueline Jossa after she declares fans 'out of order'

Anne-Sophie - who's been dating Roman for two years - shared a snapshot of a folder on her computer where her beau had saved the messages.

Not only that, but Roman labelled each message with the day it was meant to be opened.

A video for every day we can't talk to each other OMG.

Anne-Sophie captioned her Instastory: "A video for every day we can't talk to each other OMG."

She also showed a clip of one of the videos, saying that he was the "love of her life".

The first mulled wine of the year with my girl ... Christmas, welcome back! 💏 @coochiebygucci

Meanwhile, Roman's dad Martin, 58, admitted he voted for his son Roman to do the Bushtucker eating trial.

On Monday's show, Roman had mocked his dad's singing and it seems Martin had the perfect revenge. 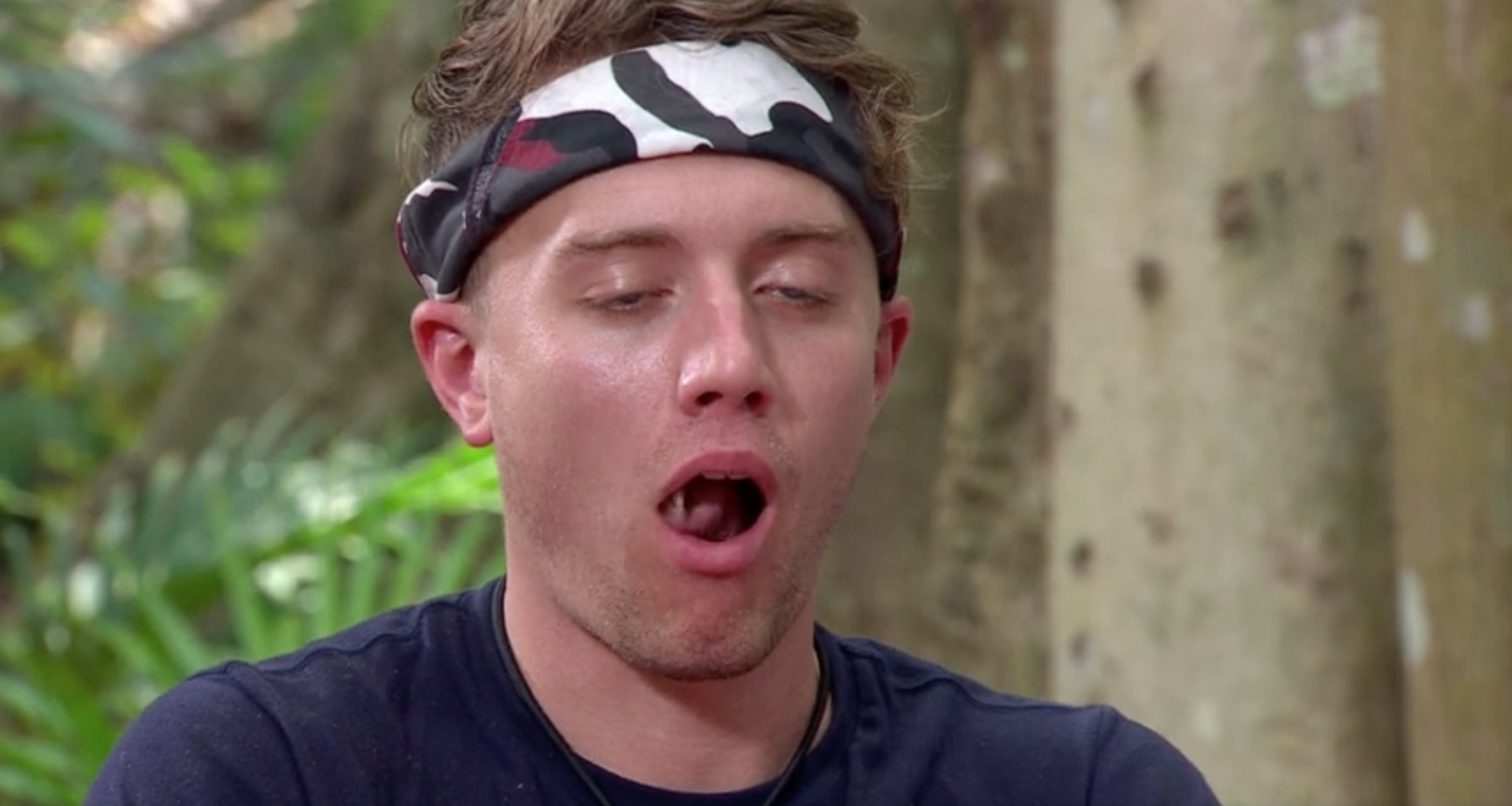 Martin voted for his son to do the trial (Credit: ITV)

One person said: "Not a sentence I expected to ever see but I’m not disappointed either."

Another wrote: "Brilliant that’s what I would do to my kids."

A third added: "Parenting at its best right there!!! He’s great."