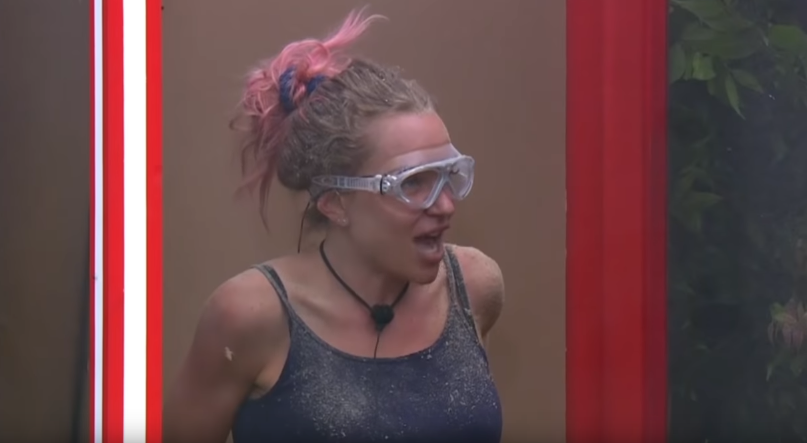 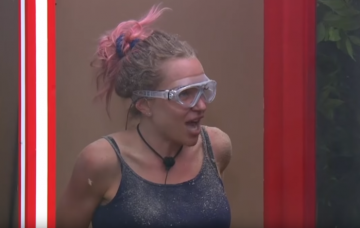 She and James McVey will take on the trial together

Rita Simons and James McVey team up to take on the next Bushtucker trial on Monday night’s I’m A Celebrity.

The pair will face a movie-themed trial called Stars Of The Silver Scream, in which former EastEnders actress Rita has to answer questions about films while standing in a giant box of popcorn which also contains cockroaches, crickets and mealworms.

For each question she gets correct, she is awarded 20 seconds of time for The Vamps singer James, who has to get stars using only his tongue.

Trial Tease: Popcorn at the ready! 🍿🎥 It’s time for @OfficialRita and @TheVampsJames to face Stars of the Silver Scream… #ImACeleb pic.twitter.com/CjEnSiwYTq

Read more: I’m A Celebrity bosses give update on John Barrowman after injury

But Rita gets more than she bargained for when a cockroach crawls into her knickers!

In a preview clip for tonight’s trial, Rita is seen breezing through the questions and manages to bag 60 seconds for James.

However, she gets distracted by the creepy crawlies around her.

She exclaims: “Get off me! They’re in my knickers.”

As James is seen moving the star with his tongue, Rita is heard saying: “Get out of my crack! They’re up my bum, I know it.”

Host Holly Willoughby asks her: “Are you alright Rita? Has it gone up your bum?”

Rita squeals: “It’s up my crack,” to which a horrified Holly replies: “Oh God. That’s brave.”

James manages to bag his first star for camp but will he and Rita be able to get each of their campmates a meal?

The challenge saw her strapped to a giant pizza while all kinds of nasties, including offal, were thrown over her as she tried to get stars out of a piñata!

After the awful ordeal, Fleur, 31, said: “Disgusting. Thank God there’s no smell-evision, because I stink.”

At the end of last night’s episode, the camp said goodbye to Malique Thompson-Dwyer as he became the second celebrity voted out by the public.

Tune into tonight’s I’m A Celebrity on ITV at 9pm to see if Rita and James complete the Bushtucker trial.

Who is your favourite campmate? Leave us a comment on our Facebook page @EntertainmentDailyFix and let us know what you think.