Former Girls Aloud singer Nadine Coyle shocked I'm A Celebrity viewers last night when she admitted she had used a pair of her knickers as a face cloth.

The singer had left the undies on the floor of the camp and they were later found by former rugby player James Haskell.

After discovering the knickers, James asked the rest of his campmates who they belonged to. 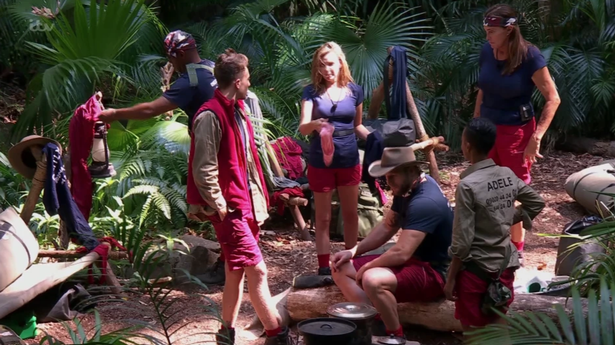 Nadine admitted she had used them to wash her face (Credit: ITV)

Nadine eventually confessed, admitting she actually used them to wash her face.

"This is my face cloth, they were my pants," she sheepishly explained before rubbing them across her face and neck.

"When my mum used to take me to M&S and the big bra and pants section I used to freak out, I mean, bear in mind I was only 5 or 6 years old." 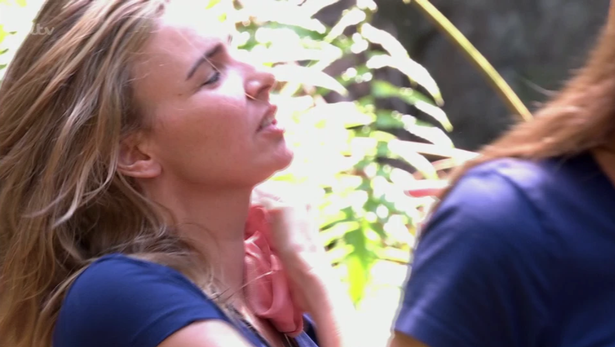 Nadine also used one of her thongs as a hair tie (Credit: ITV)

After watching the exchange, viewers of the ITV show flocked to social media to share their disgust.

"Old knickers as a face cloth? Gross," one remarked, while another tweeted, "Nadine no no no."

However, lots of others thought it was a rather smart move, with a fourth writing: "Love that Nadine uses pants as a face cloth."

"Using your pants as a face cloth... jungle life at its peak," someone else commented.

It came just a few days after she had I'm A Celeb fans in hysterics when she used a thong as a hair tie. 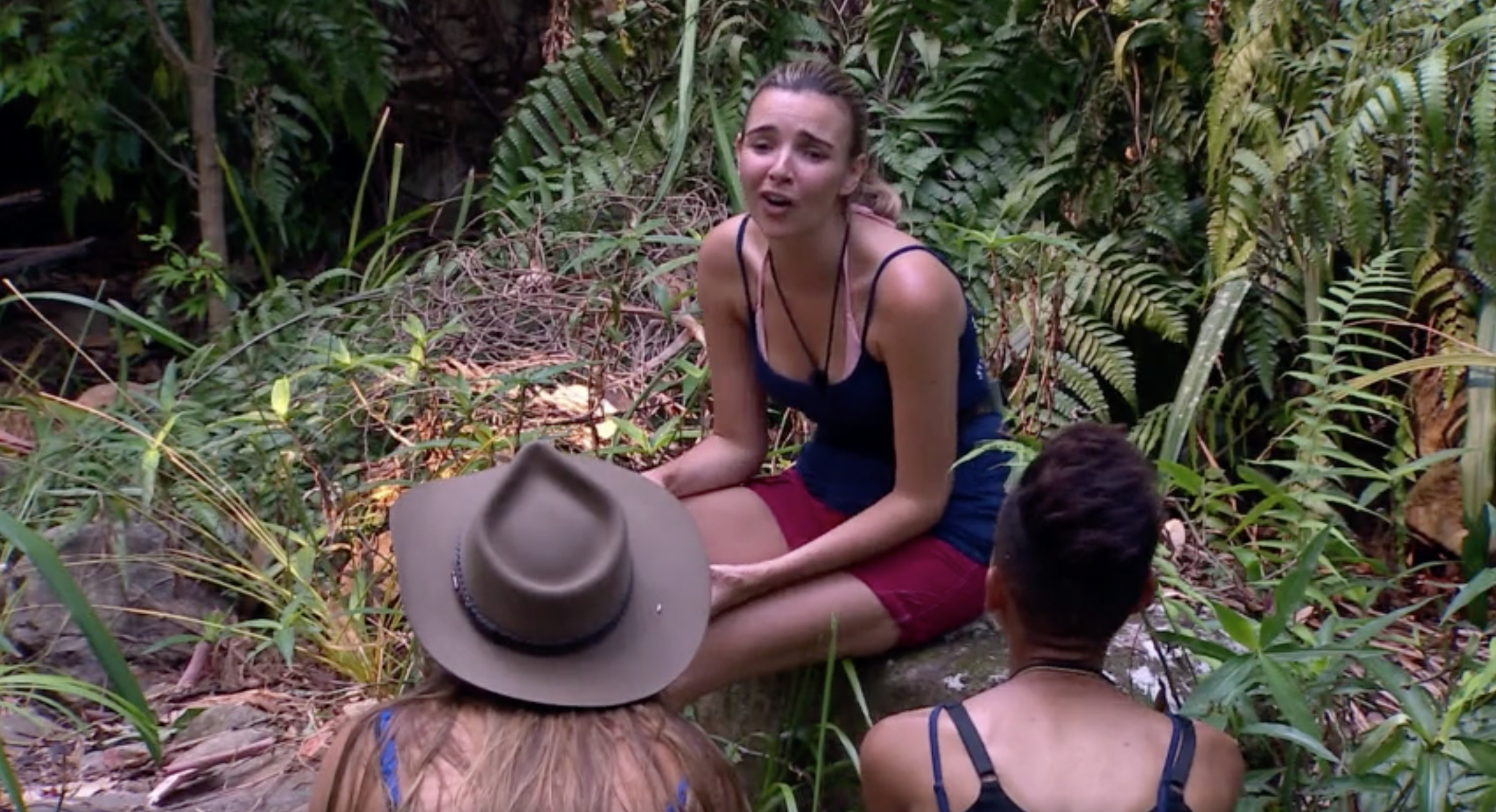 "Thong as a bobble, knickers as a face cloth. Nadine is the multipurpose Queen. #ImACeleb #TeamNadine #imacelebrity," another tweeted.

Nadine also caused a stir on Twitter when she declared she was friends with everyone in Girls Aloud.

Nadine insisted the former girl group all got on and told Jacqueline Jossa that any rumours suggesting she was feuding with Cheryl Tweedy was "fake news".