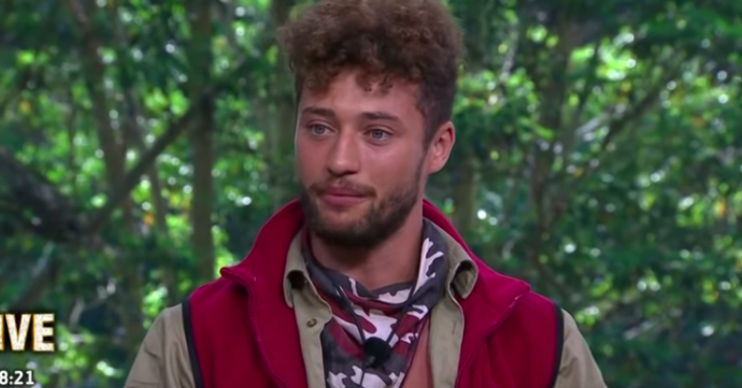 It follows claims Jacqueline Jossa's husband wants to 'fight' him

Myles Stephenson has branded Dan Osborne “immature” after hearing claims that he wanted to ‘fight’ the I’m A Celebrity…Get Me Out Of Here! star.

Myles, 28, has spoken out after reading reports that Dan had flown to Australia to confront him for reportedly telling his wife Jacqueline Jossa that he had cheated with Love Island star Gabby Allen.

Jacqueline briefly removed her wedding ring while in the jungle and was even said to have been granted a phone call to Dan – who was still in England at the time – after Myles made the accusation.

On Thursday, Myles was booted out of I’m A Celebrity and headed to the luxury Versace Hotel where Dan is also staying with his and Jacqueline’s two children – Ella, four, and 18-month-old Mia.

Sources claimed to The Sun that the former TOWIE star – who has always denied the claims – was “raging” with Myles.

X Factor winner Myles has now reacted to the reports and issued Dan with a strong warning.

He told The Sun: “If you know you’ve done no wrong, why would you want to knock someone’s head off? It’s an immature response.”

If you know you’ve done no wrong, why would you want to knock someone’s head off? It’s an immature response.

Myles added: “If he wants to come and try and knock my head off it won’t end well. One of us is going to end up in the nick and nobody needs that.”

Meanwhile, a source recently claimed the pair have met up and cleared the air.

The insider told the Daily Mail: “They met this morning at the show and cleared the air of any misunderstandings that have been reported.

“They are meeting later on for a beer with a couple of the other contestants as well.”

Ent Daily has contacted reps for Dan for comment.

Nadine Coyle and Caitlyn Jenner have both missed out on the popular task, after being voted out of the jungle on Friday night.