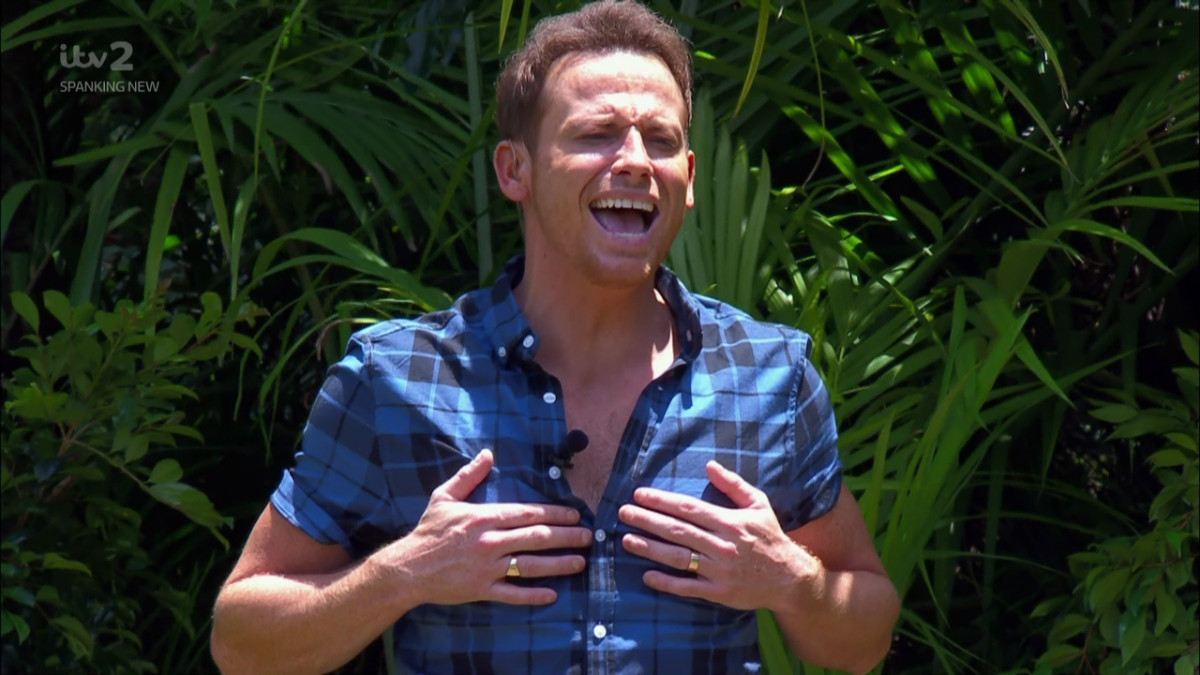 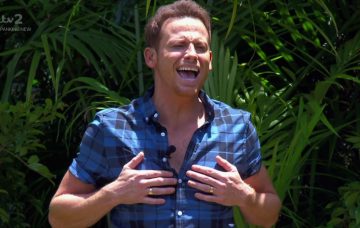 It’s every I’m A Celebrity star’s worst nightmare to have a bug crawl into the wrong place, and now Extra Camp host Joe Swash has found himself with a cockroach lodged in his ear and medics can’t get it out!

Joe, 36, was rushed to hospital after he took part in an Extra Camp vs Main Camp Bushtucker trial.

He said on his Instagram story on Sunday: “We’re just on the way to the hospital to get a cockroach sucked out of my ear. All the perks of this job, eh?”

He added: “Still can’t quite believe that I’ve got an animal living in my ear hole. Don’t make yourself at home son, because you’re coming out!”

It comes after Joe attempted the same Busktucker trial as this year’s campmates Nick Knowles and Noel Edmunds, called Catch A Falling Star.

Joe and Extra Camp guest Dean Gaffney were suspended in the same Perspex boxes, with thousands of bugs pouring over them as they attempted to drop and catch stars between them.

Can Nick and Noel face their fears and take home dinner for the camp in this sky high challenge?! #ImACeleb @imacelebrity

Joe, who is dating former Jungle Queen Stacey Solomon, then explained that a cockroach had scuttled into his ear at the start of the trial.

But he then shocked fans when he revealed that even the doctors couldn’t get the critter out!

He uploaded another video while driving back from the hospital, adding: “So just got out the hospital…the doctor said they can’t get the cockroach out of my ear. I’ve got to see a specialist tomorrow so they can use special equipment on it, which means this little cockroach has had another free board in my ear. He owes me a lot of rent!”

The presenter, who was crowned King of the Jungle in 2008, somehow seemed to take it all in his stride.

Joe’s ear woes come less than a week after his Extra Camp co-host Joel Dommett was forced to miss a show when he needed seven stitches to his head, after being badly knocked by a sign as severe winds played havoc in Australia during rehearsals.

Unfortunately due to unforeseen windy circumstances blowing the set onto my head during rehearsals, I won’t be able to present Extra Camp this evening. I had seven stitches like a big brave boy and I’ll be back tomorrow. To be honest I’m less worried about my health and more worried that the show will be better without me. Half a day off school to go home and watch neighbours! Woo! GOOD LUCK @scarlettmoffatt and @realjoeswashy

We hope you get the pesky critter sorted out pronto, Joe!

Are you enjoying watching I’m A Celebrity…? Leave us a comment on our Facebook page @EntertainmentDailyFix and let us know what you think.