Female stars on I'm A Celebrity are 'refusing to do a Myleene' and take a shower in-camp.

Ex-contestant Myleen, 41, stripped down to her bikini in the 2006 series, which produced an iconic shower image.

But now reports claim that this year's female stars are refusing to strip off and have a shower. 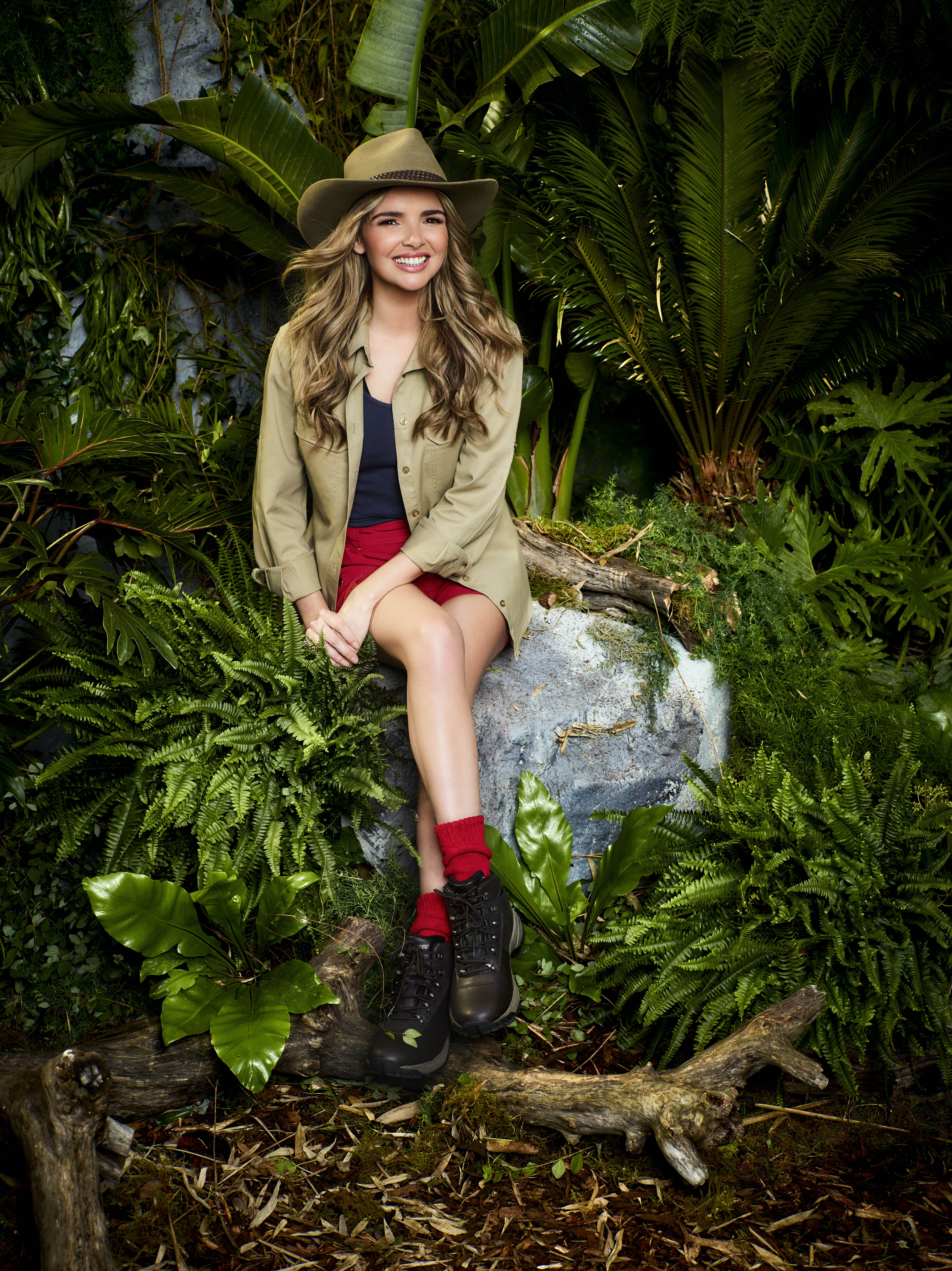 Read more: I'm A Celeb fans unimpressed as Jaqueline and Nadine refuse to do challenge

The Sun reports that Jacqueline Jossa, 27, and Good Morning Britain presenter Kate Garraway, 52, are 'reluctant to be seen showering'.

Meanwhile, Girl Aloud’s Nadine Coyle, 34, has reported to have said she will only shower if one of her female colleagues goes along 'for support'.

And this is even though Jaqueline Jossa admitting that the camp dwellers are starting to 'stink'.

Even though the likes of James Haskell, Caitlyn Jenner and Andrew Maxwell has showered in various states of undress already in this series, it's the female stars viewers are starting to wonder about.

A source told the publication: "It just isn’t happening this year, and the viewers are starting to notice.

A lot of fans can’t wait to see Nadine dive into the shower but the girls are all much more reserved this year.

"It’s all over social media when the show is on. A lot of fans can’t wait to see Nadine dive into the shower but the girls are all much more reserved this year.

"They are trying to wash discreetly, away from the spotlight and several have spoken about having confidence issues. It doesn’t look like there will be many of those scenes the whole series, although they might have to give in in the end to get a proper wash."

Ah well, at least we can go back to all wanting to see Nadine Coyle in the shower after that last hour.

Hurry up n get nadine coyle in the shower

One viewer said on Twitter: "Here for a bit of Nadine Coyle in the showers I am."

Another wrote: "Come on they’ve been in there for days now, when is Nadine getting in the shower?"