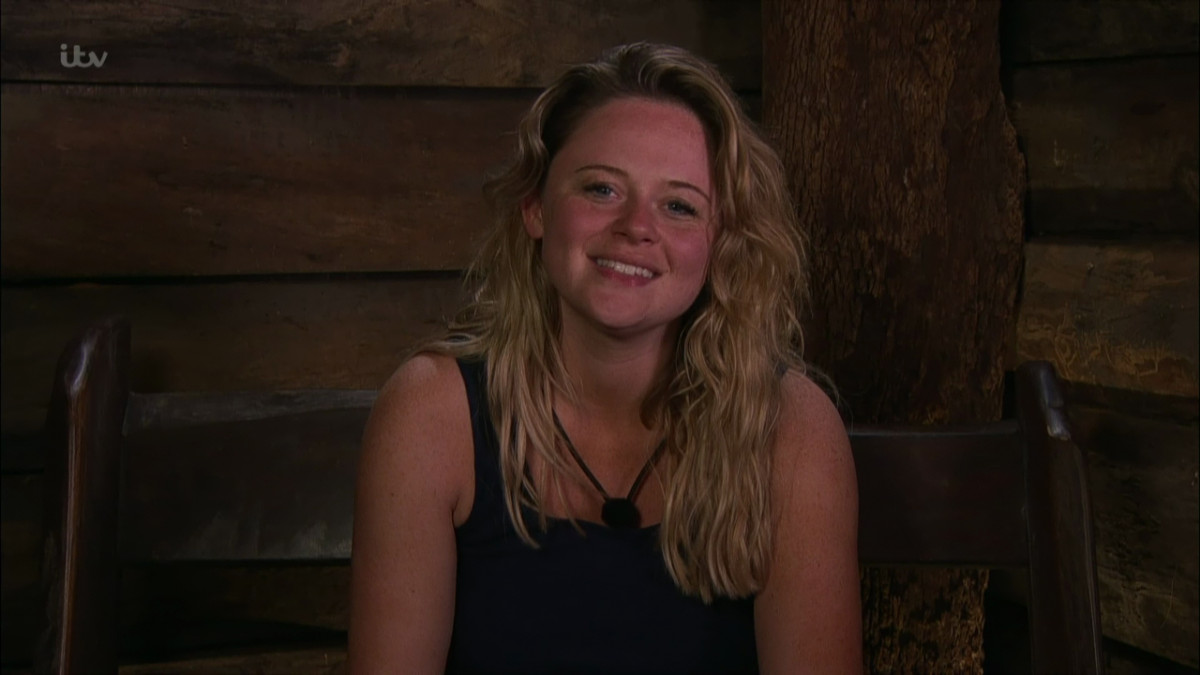 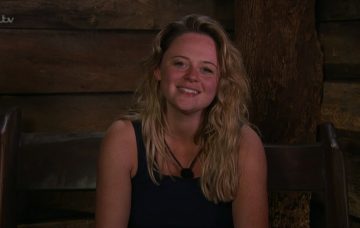 It's a pretty impressive family tree!

Emily Atack has been winning over viewers on this year’s series of I’m A Celebrity.

The actress is best known for her role in The Inbetweeners, having her own one-woman comedy show Talk Thirty To Me and now, becoming a favourite to be crowned Queen of the Jungle thanks to her funny antics on the show.

Although Emily, 28, has been able to make a name for herself in showbiz she has actually come from a very famous family and is even related to legendary singer Sir Paul McCartney!

Emily’s mother Kate Robbins is also an actress and was a singer in the 1980s.

Kate has had roles in TV show Spitting Image as an impressionist and a role on the soap opera Crossroads.

She also came to prominence in the early 1980s when she scored a No.2 hit on the UK Charts with the song “More Than in Love”.

But her talents don’t stop there as Kate also joined a band with her sister and took to the Eurovision song contest in 1980.

She represented the UK as part of the band Prima Donna and bagged third place overall.

Meanwhile, Emily’s dad Keith had a few top hits in the 1970s.

Ted recently admitted he was “mortified” at the thought of his niece appearing in the jungle.

He told the Daily Star: “I thought she’d just be seen as this blond bombshell, having showers in bikinis on national TV, all that stuff. I was mortified.

“When you’re an old man like me and your niece is an attractive young woman, you think ‘Oh, I don’t want to watch Emily in a bikini under the waterfall.”

Emily is also related to Paul McCartney, who is her grandmother’s cousin.

Emily grew up around Paul and he used to go round their family home on New Year’s Eve.

Emily entered the I’m A Celebrity jungle just over a week ago and has already won over viewers.

After just one day Emily had viewers calling her their winner after her reaction to being thrown straight into a terrifying challenge which saw her jump out of a helicopter.

She amused fans when she shrieked as a leech feasted on her leg as she and her fellow campmates arrived in Snake Rock.

William Hill spokesman Rupert Adams said at the time: “Emily is already one of the biggest names in the history of I’m A Celebrity and she is going to get a load of airtime.”

Do you enjoy watching Emily on the show? Leave us a comment on our Facebook page @EntertainmentDailyFix and let us know what you think.