Adele Roberts is left gagging as she eats a pig uterus in tonight's Bushtucker trial, Just Desserts, on I'm A Celebrity.

The radio DJ is joined by campmate Roman Kemp as they try and eat the horrendous dishes to win meals for camp.

In a preview clip released by ITV, Adele is seen putting the pig uterus into her mouth but struggles to get it down. 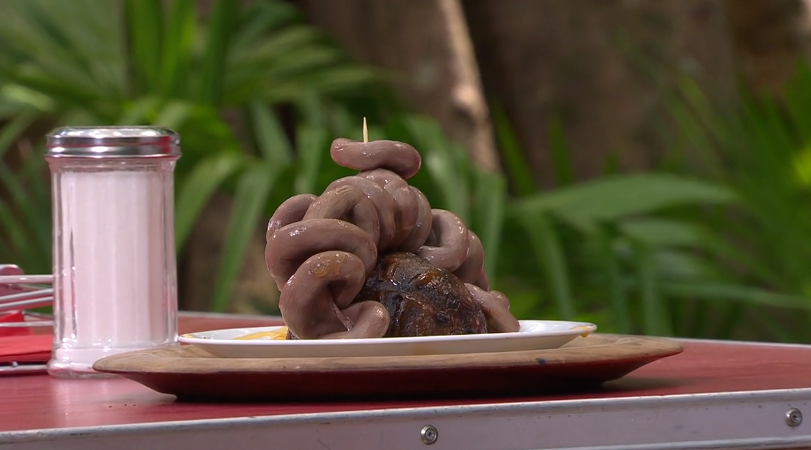 As the dish is revealed, Adele exclaims: "Oh my Goodness! What even is that?!"

Host Dec Donnelly reveals: "This is piggy pudding which is made from pigs uterus."

Swallow the juices, focus on the chew.

Adele then picks up a piece and puts the entire thing in her mouth. 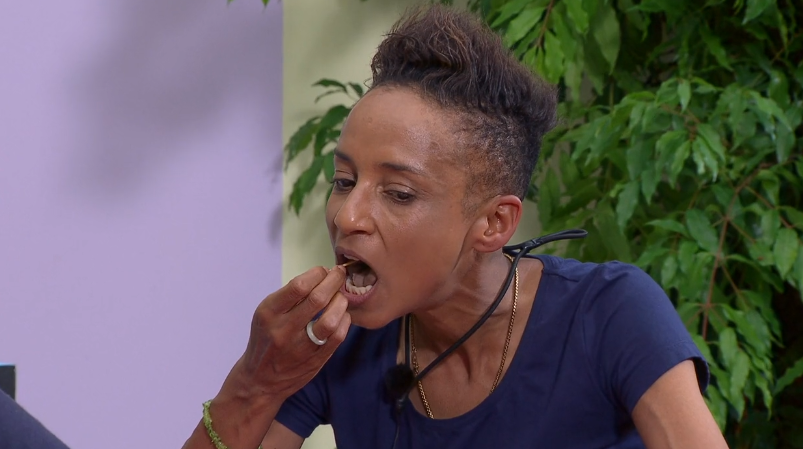 Adele shoves the whole thing in her mouth (Credit: ITV)

Roman says: "That's it, well done. Think of all that amazing food we're going to have tonight."

She says: "It's popped," to which Roman says: "Don't worry about it. Swallow the juices, focus on the chew. 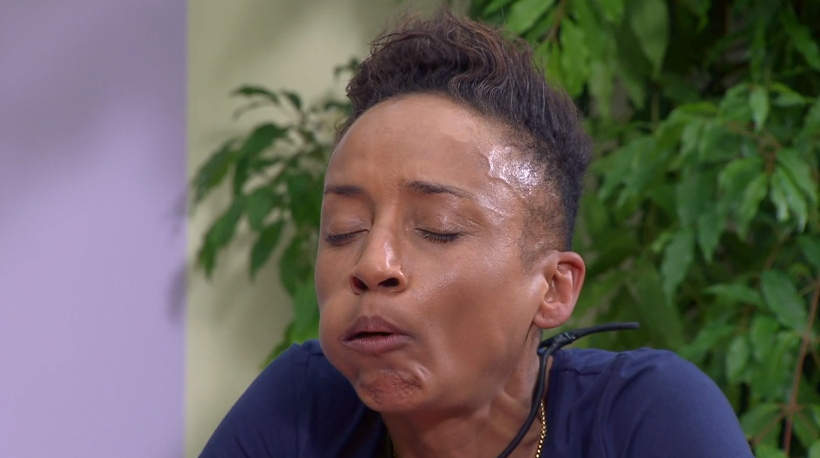 "Think of how proud Jane [McDonald] is going to be," referring to Adele's photo of Jane in camp.

Viewers have expressed their excitement over getting to watch the eating trial. 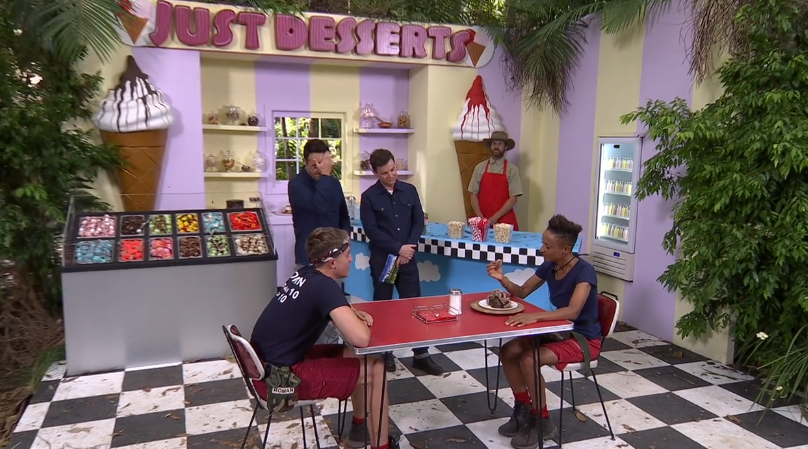 Adele and Roman will take on the eating trial together (Credit: ITV)

One person said: "This is what I have been waiting for, the facial expressions and gagging lol."

Another wrote: "Oh god! I think I’m gonna have to watch with the volume off."

Adele and Roman clashed on Tuesday night's show after he made comments about her luxury item - a photo of Jane.

Capital FM DJ Roman said of the picture: "It’s just random mate," to which Adele replied: "Why though? I don’t understand. If I had brought in a picture of Ru-Paul would you have the same reaction? 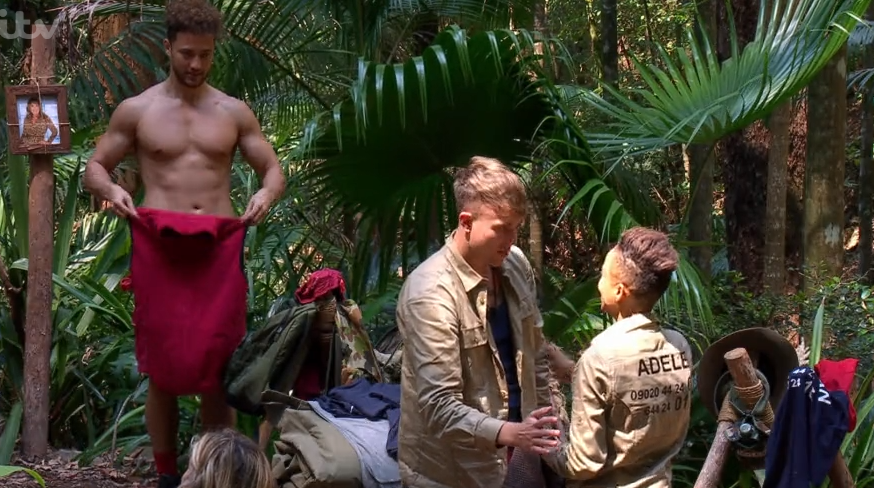 Roman realised Adele was getting upset and apologised.

He told her: "Adele it’s not, the situation is funny. I wasn’t saying that at all, I’m sorry, I didn’t mean to."

Giving her a hug, Roman added: "I like the picture being there."

Are you looking forward to watching the trial? Leave us a comment on our Facebook page @EntertainmentDailyFix and let us know.