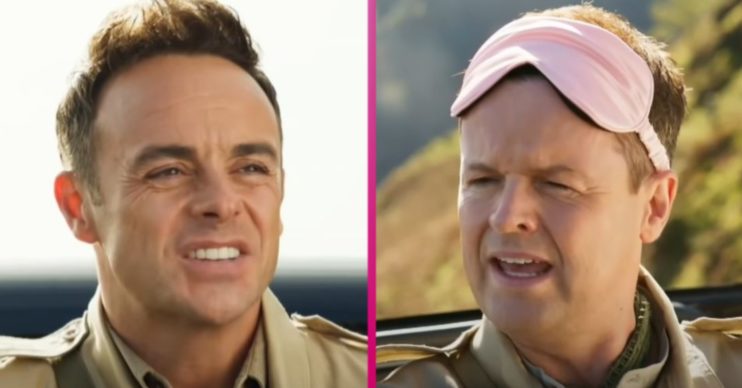 I’m A Celeb 2020: When does it start and other questions answered

The ITV reality series is returning to screens

I’m A Celeb is coming to screens very soon, but when does it start and what do we know about the series so far?

And for the first time ever, the show will be filmed not in Australia but right here in the UK.

Read on to find out more about the new series of I’m A Celebrity.

When does I’m A Celeb start?

ITV is yet to confirm the official start date for the new series of I’m A Celebrity. However, it normally gets underway on a Sunday in mid-November.

Read more: I’m A Celebrity: Ant and Dec get caught out by Storm Alex whilst filming in Wales

Therefore, the most likely start date this year is Sunday, November 15th.

The series runs for 22 days, with the final airing around the first week of December.

This year, because of limitations due to the coronavirus pandemic, producers are filming in Wales.

After rumours of a castle location, ITV confirmed in August that it was shooting the new series at Gwrych Castle in North Wales.

The historic site is located in Abergele, near the country’s northern coast.

The star beat Corrie favourite Andy Whyment, who came in second place in the final, and presenter Roman Kemp, in third, to be crowed the Queen of the Jungle.

When presenters Ant McPartlin and Dec Donnelly revealed that viewers had chosen Jac as their 2019 winner, Andy was made up for his campmate and said there was no one more deserving.

Jacqueline, wearing the coveted laurel crown, shook with emotion and sounded overwhelmed as she thanked her friends and family in a touching speech.

Are you looking forward to the new series of I’m A Celeb? Leave us a comment on our Facebook page @EntertainmentDailyFix and let us know.