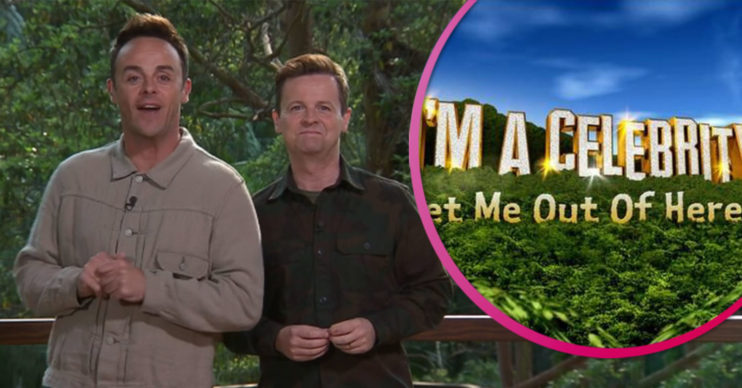 And it will be absolutely freezing this November!

I’m A Celebrity will be set in the UK this year but the location is haunted, claims a ghost expert.

This year, the show is swapping Australia for a historic Welsh castle due to coronavirus travel restrictions.

Gwrych Castle dates back to the 14th century and was gradually rebuilt from 1810.

And a ghost expert says that the castle is full of ghosts – and she’s even experienced one of them herself.

Ghost investigator Gemma Williams says she was so scared during an overnight visit that she ran away.

Gemma, 35, says when she was 20 she camped outside the castle with her friends.

Read more: Carole Baskin on why she refuses to do I’m A Celebrity

But her camping trip was interrupted by a terrifying female apparition.

She told the Mail Online: “My friends and I stood there in absolute shock looking at her.

“She had an old fashioned red dress on, a white shawl going over her arms and curly blonde hair.

“We heard an almighty scream from her, it was really, really loud, which made us run again, it broke the trance.”

This experience had such a profound effect on her that she is now a paranormal expert.

Locals have apparently reported lots of ghostly sightings, and it is believed that more than one ghost inhabits the castle and its grounds.

ITV is believed to have forked out £1 million to film at the castle over a six week period later this year.

A large crane has already been spotted moving building materials across the castle’s grounds.

Presumably, this is to build the new set for the upcoming reality show.

The channel confirmed earlier this month that I’m A Celebrity will be moving to Wales.

Richard Cowles, director of Entertainment at ITV Studios said: “We pulled out all the stops to try and make the series happen in Australia.

“Unfortunately, due to the ongoing Covid-19 pandemic and despite us looking at many different contingencies, it became apparent that it just wasn’t possible for us to travel and make the show there.

“However, we are all really excited about a UK version of I’m A Celebrity. While it will certainly be different producing the show from the UK, the same tone and feel will remain.

“Our celebrities will probably have to swap shorts for thermals but they can still look forward to a basic diet of rice and beans and plenty of thrills and surprises along the way.”