Cheeky hosts Ant and Dec delighted viewers by wasting no time and getting stuck into Prince Andrew as I’m A Celebrity returned to TV screens last night.

Within minutes of Sunday night’s programme beginning, the presenting pair had already notched up one dig against the beleaguered royal - and shortly followed it up with another swipe just ten minutes later.

Declan Donnelly cracked the first gag after Ant McPartlin had set him up by mentioning how the I’m A Celebrity celebrity campmates were sweating with nerves over heading into the jungle.

The Geordie star began: "And what a line up we've got in store for you this year. 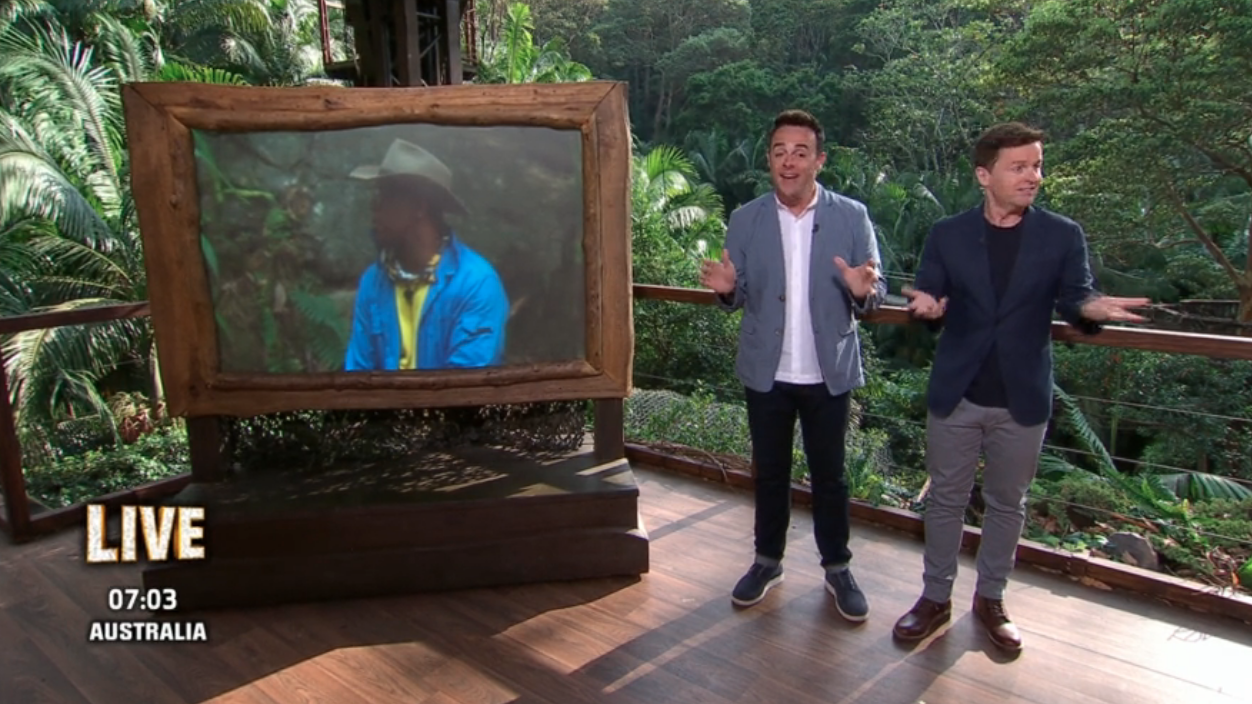 "Presuming they can sweat. Not everyone can sweat, apparently," Dec noted in a mock sage manner, referring to how Prince Andrew claimed he once suffered from a medical condition that prevented him from perspiring.

Not everyone can sweat, apparently.

The bizarre claim - made during Prince Andrew's disastrous Newsnight grilling over the weekend - was mentioned in response to Virginia Giuffre's previous claim he sweated "profusely" when dancing with her in a nightclub in 2001 when she was 17.

And it wasn’t too much longer into the first episode of the new series of the ITV reality show before Ant and Dec took another swipe at Prince Andrew. 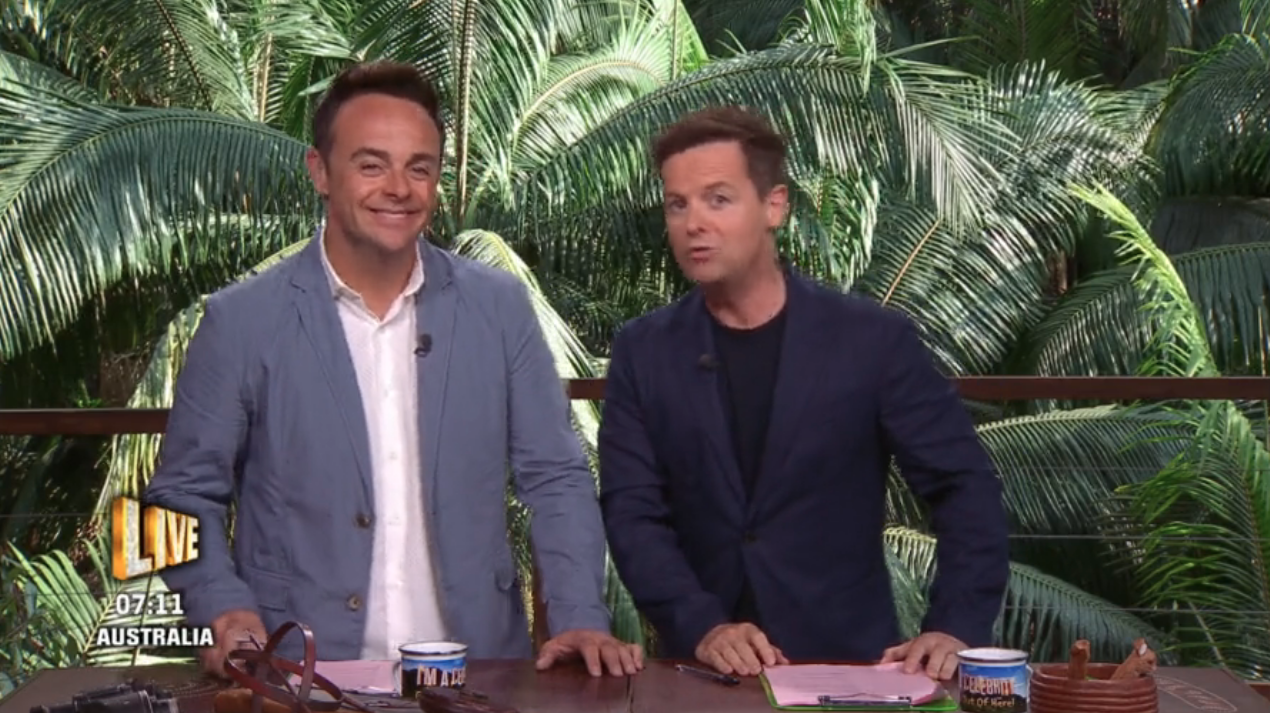 One is amused (Credit: ITV.com)

Read more: Piers Morgan hits back at Ant and Dec after they make dig at him on I'm A Celebrity

Echoing their earlier words, the production crew tittered as the presenters delivered a similar line about ‘not everybody being able to sweat’.

"I love that shade from Ant & Dec on Prince Andrew 🤣🤣🤣," chuckled one viewer on Twitter.

Our boys are back! 🙌 @antanddec #ImACeleb

But not everybody was amused. One person complained: "For Ant/Dec 2 make crass gags about sweating related to a royal who befriended a convicted paedophile is total hypocrisy."

On Saturday night, BBC2 viewers watched the eighth in line to the throne admit he let the royal family down by remaining friends with late billionaire paedophile Jeffrey Epstein after his conviction.

The 59-year-old 'favourite son' of the Queen said he 'kicks himself' every day for the decision - but denied ever meeting Virginia Giuffre - who claims the royal had sex with her when she was a teen.

Good Morning Britain host Piers Morgan declared the conversation between the Duke of York and journalist Emily Maitlis as "desperate" and "toe-curling".

- I'm A Celebrity airs on ITV tonight at 9pm