Fans of Caitlyn Jenner were bursting with pride this evening as the 70-year-old ex Olympian stripped down for a jungle shower on I'm A Celebrity.

Caitlyn and rugby hunk James Haskell became the first campmates to flash some flesh this series as they got down to their smalls to keep clean.

The pumping efforts of Adele Roberts and Nadine Coyle meant the water was available to go in the campsite.

And Kate Garraway was among the other stars to lend a helping hand and pour the water from above the heads of Caitlyn and James. 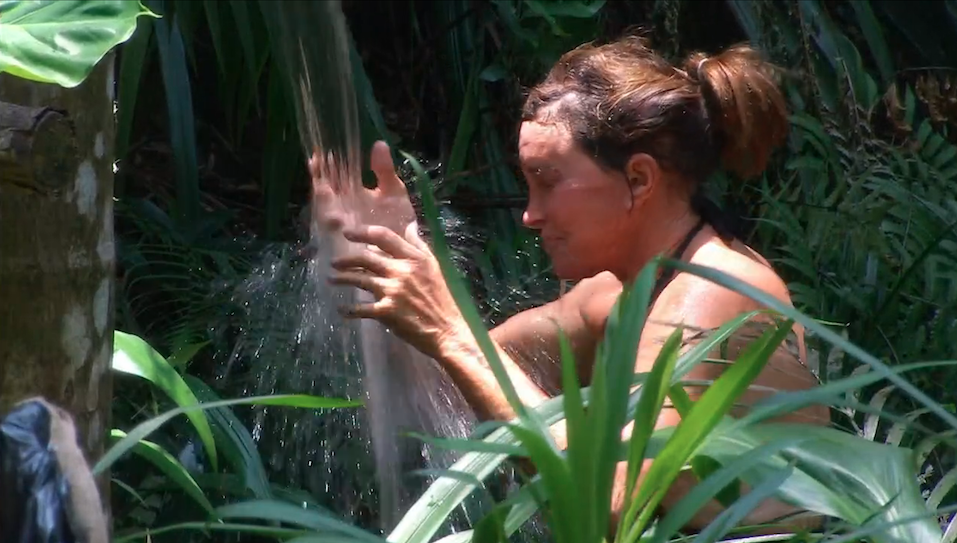 But the sudden gushes of water seemed to take Caitlyn by surprise, leaving her spluttering.

James, however, seemed less surprised by the spurting water and managed to lather up without any difficulty.

And even though dozens of viewers expressed admiration on Twitter for James' physique, it was Caitlyn's moment under the makeshift waterfall that stole the attention.

Disappointingly, negative comments surrounding her gender transition were all over Twitter. 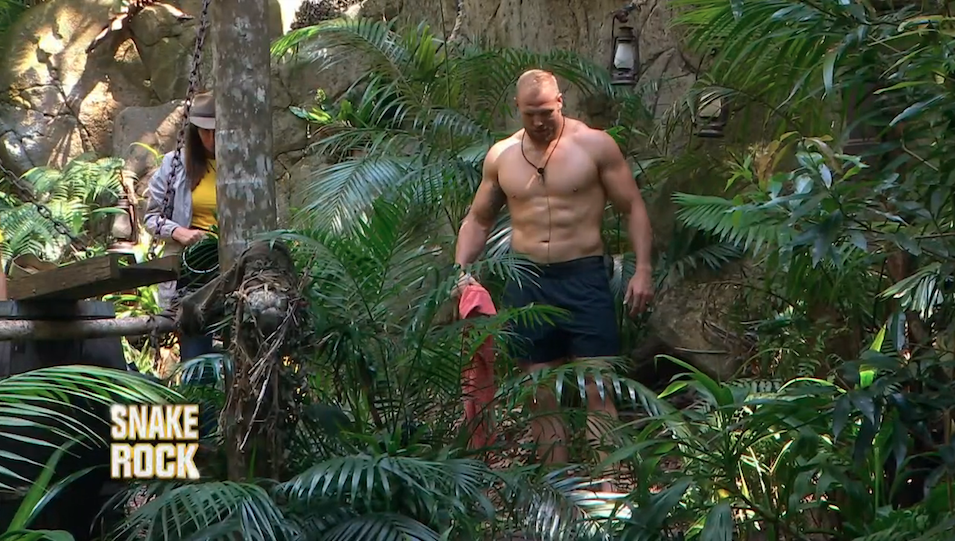 Read more: Andi Peters takes the mick out of himself as he addresses Ant and Dec jibe

However, there were also many positive remarks from those watching who found her bravery inspirational.

"Seeing caitlyn jenner, a 70 year-old transgender woman, having a shower in a bikini on mainstream TV honestly is so important and amazing🥰 #ImACeleb," tweeted one person.

Another wrote: "Say what you want about Caitlyn Jenner but not many people would be brave enough to go on tv in a bikini in the shower after all the criticism and judgement she gets! 👏🏼 #ImACeleb #imacelebrity." 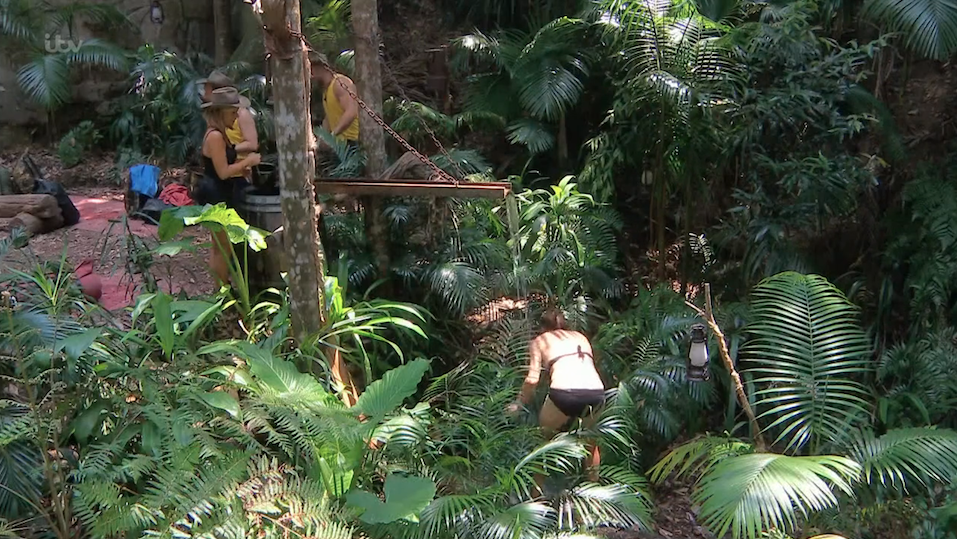 "Caitlyn almost drowning in the shower is a big mood #imaceleb," joked another person.

And yet another praised her: "Hats off to caitlyn jenner, I’m sorry but she’s a transgender woman, she is 70 years old, she jumped out of a plane at 70 YEARS OLD and now she’s brave enough to shower in front of the world when she knows exactly what people will be thinking and saying👏🏼👏🏼 #ImACeleb." 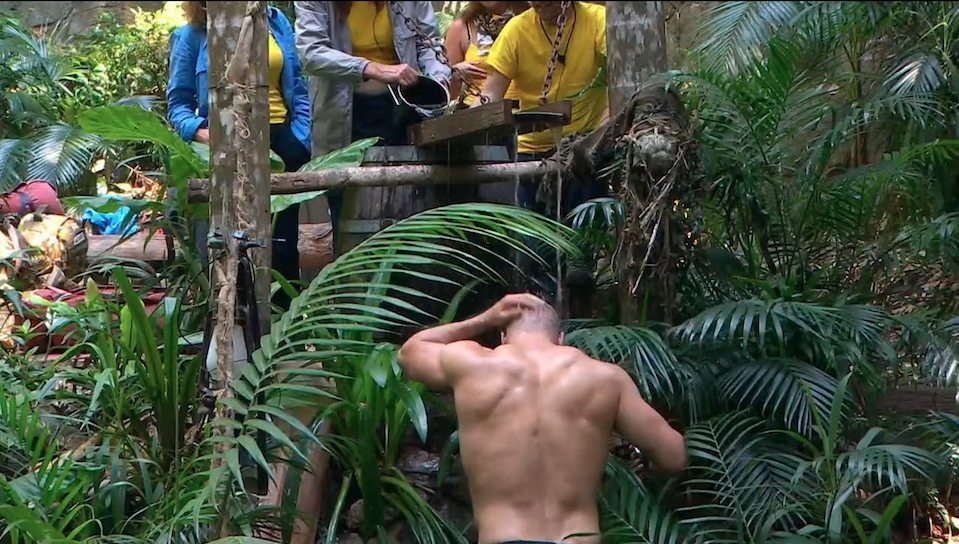