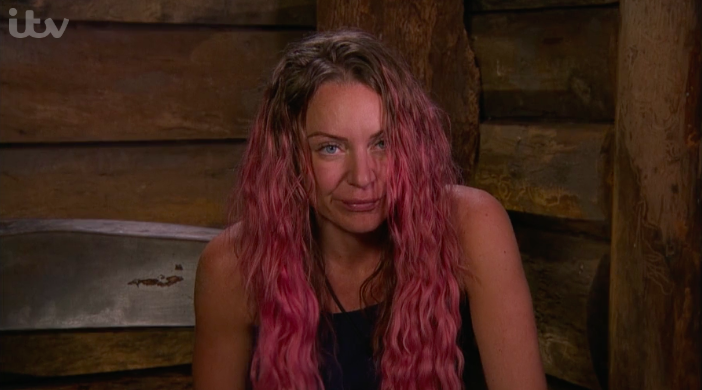 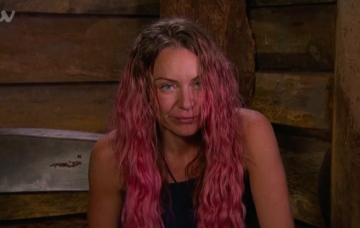 Her tactics didn't go down well

Viewers watching tonight’s I’m A Celebrity have hit out at former EastEnders actress Rita Simons for ruining the trial.

Rita was up against Emily Atack, James McVey and Malique Thompson-Dwyer to win points for their respective teams in the immunity challenge.

They all had to sit in boats and fill a cylinder with water to keep a flag elevated. But Rita decided that the best way to keep her flag afloat the longest was to distract the others from keeping their cylinder filled.

She started flinging water around, particularly picking on Emily, who she tried to convince had a wasp flying around her.

But the plan backfired on Rita when she spent so long trying to distract everyone else that she ended up forgetting to fill her own cylinder and being eliminated first.

She then sat on the sidelines and persuaded Malique to give up too, which he did leaving James and Emily to battle it out, with Emily eventually victorious.

Fans were not impressed with her tactics and flocked to Twitter to express their annoyance.

But some fans thought people were taking it too seriously and actually found Rita’s behaviour hilarious.

Did you find Rita’s antics funny? Leave us a comment on our Facebook page @EntertainmentDailyFix and let us know what you think.