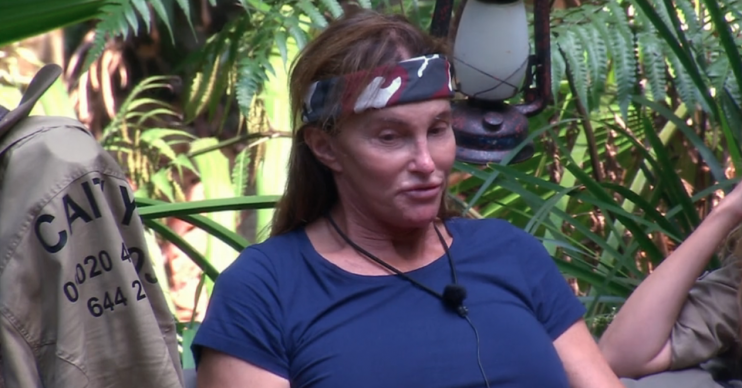 I’m A Celebrity viewers divided over peeing in the shower

Many others watching were disgusted by the idea

Viewers were left in stitches after Caitlyn Jenner joked during last night’s episode of I’m A Celebrity that urinating in the shower is “not as much fun as it used to be” for her.

However, many others of those watching were left feeling very piddled off and disgusted with the idea of taking a leak while showering – even though there were more who admitted to doing the same.

The topic came up in conversation between the campmates as Roman Kemp and Myles Stephenson concurred there could be a competitive element to bathroom multi-tasking.

Kate protested: “No, you can’t wee in the shower, I’m shocked.”

She later added in the Bush Telegraph: “Some of these guys do it regularly, it’s a sport for them.”

Plenty of viewers shared Kate’s revulsion at the very idea of widdling while washing, describing it as “gross”.

“Peeing in the shower! Ewwww! #ImACeleb,” tweeted one revolted observer.

Read more: I’m A Celebrity: Viewers elated as Ian and James only get six stars

“Peeing in the shower! How gross! #ImACeleb,” echoed another social media user.

A third added: “[Bleep]ing in the shower is disgusting. There’s literally a toilet in the same room, weirdos 🤢🤮 #ImACeleb.”

But not everybody watching was outraged. And many viewers also freely acknowledged to similarly merging their bathroom operations.

One tweeted: “Come on! Who DOESN’T wee in the shower? 😂 #ImACeleb.”

honesty how on earth do people wee in the shower??? #ImACeleb pic.twitter.com/zItgWGbEQh

Another said: “Anyone who says they have never pissed in the shower are lying 😂 #ImACelebrity.”

And another fan went as far to add: “@romankemp talking about peeing in the shower is the highlight of my day #imaceleb.”

However, for many viewers – and probably her fellow campmates – Caitlyn had the final word on the matter, leaving most people in hysterics.

When asked by Adele Roberts whether she pees in the shower, Caitlyn responded: “Put it this way, it’s not as much fun as it used to be.”

Kate when she found out the boys wee in the shower #ImACeleb pic.twitter.com/GMV2IZnbvI

An amused fan tweeted: “Caitlyn when she said peeing in the shower ‘wasn’t the same as it used to be’🤣😭 #imaceleb.”

“Caitlyn Jenner saying it’s not as much fun peeing in the shower as it used to be.. absolutely dead😂 #ImACeleb,” added another.

A third wrote: “Totally creased at #CaitlynJenner saying that peeing in the shower used to be more fun!”

“I’ll never pee in the shower, it’s disgusting, I pee in the sink” 😂😂😂 #ImACeleb @antanddec pic.twitter.com/hprPzvAD8C