Fans of I’m A Celebrity … Get Me Out Of Here! are becoming becoming seriously concerned about Radio 1 DJ Adele Roberts' weight loss in the jungle.

Celebrities have a basic ration of rice and beans unless they win stars during Bushtucker Trials, when they are rewarded with treats such as Silkies. Yum! 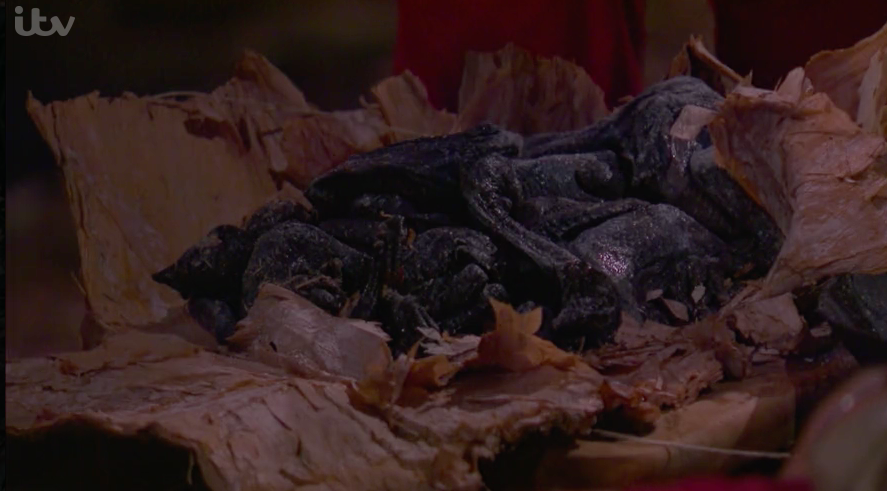 The camp was rewarded with Silkies after Ian and James won six stars for camp (Credit: ITV)

Adele opened up about relatively recent weight loss prior to the show.

In 2017 she weighed twelve and a half stone, but decided to switch up her lifestyle in order to lose some weight.

Hi everybody! Past Adele just wanted to wish you a very happy #throwbackthursday ❤️ I’ve just told her she’s going to run two marathons in the future. She’s just pissed herself laughing and gone straight to the bottom shelf on that cake stand. It’s never too late to change ☺️ Going to take her back to this very spot one day and recreate this photo. Just need to find that bloody t-shirt. It was my favourite. Wore it for Kate’s birthday. Thought I was being dead fancy because it’s got Nike in gold on it 😂 Currently telling the story of how this little cherub went from cake stands to WAKING THE F*CK UP 🤩 Link in bio!

The DJ shed 28lbs in just one year. She took to Instagram to share her weight loss journey with her followers.

However viewers of the show have posted numerous tweets raising their concerns about her dramatic weight loss since being in the jungle. 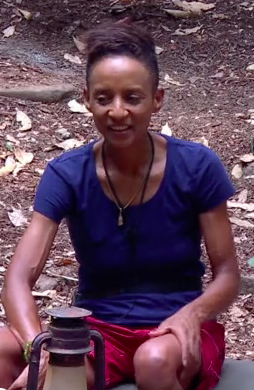 Fans have reached out over concerns for Adeles weight (Credit: ITV)

Read More: Caitlyn Jenner is the new camp leader on I'm A Celebrity ... Get Me Out of Here!

A second tweeted: "Slightly worried about how skinny Adele is."

Someone else said: "I assume Adele was immediately put to the top of the list cause she’s fading away. In all seriousness I hope she’s actually alright, she’s looking extremely skinny!"

#ImACeleb slightly worried about how skinny Adele is

Anyone else slightly concerned about how skinny Adele looks? #ImACelebrity2019 #imaceleb

I assume Adele was immediately put to the top of the list cause she’s fading away.

Omg Adele looks so terribly skinny already!!!! There’s going to be nothing left of her before soon #ImACelebrity2019

Put im a cleb on. Not seen it for a while. James bulk has diminished and Adele looks ill she so skinny #Imaceleb

Adele is going to be literally just bones when she gets out. So skinny. #ImACeleb

Let's hope the celebs can trump more Bushtucker Trials to keep everyone well-nourished!