Viewers of I'm A Celebrity are convinced Andy Whyment will win the series despite just entering the jungle.

The pair faced Frontier of Fear task, in which they both had to take on a different task. 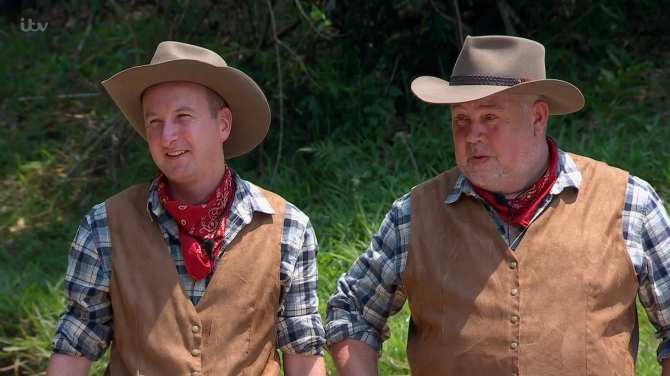 Read more: I'm A Celebrity viewers want Jacqueline Jossa 'to win' as she reveals another skill

Andy had to dig around in offal and fish guts to find five stars.

Meanwhile, Cliff had to put his hands in different holes and retrieve five stars.

Andy managed to bag five out of five while Cliff got three out of five, meaning they had eight stars for camp.

During Cliff's trial, Andy left viewers and hosts Ant McPartlin and Dec Donnelly in stitches as he admitted it was like he was watching the show from his sofa at home. 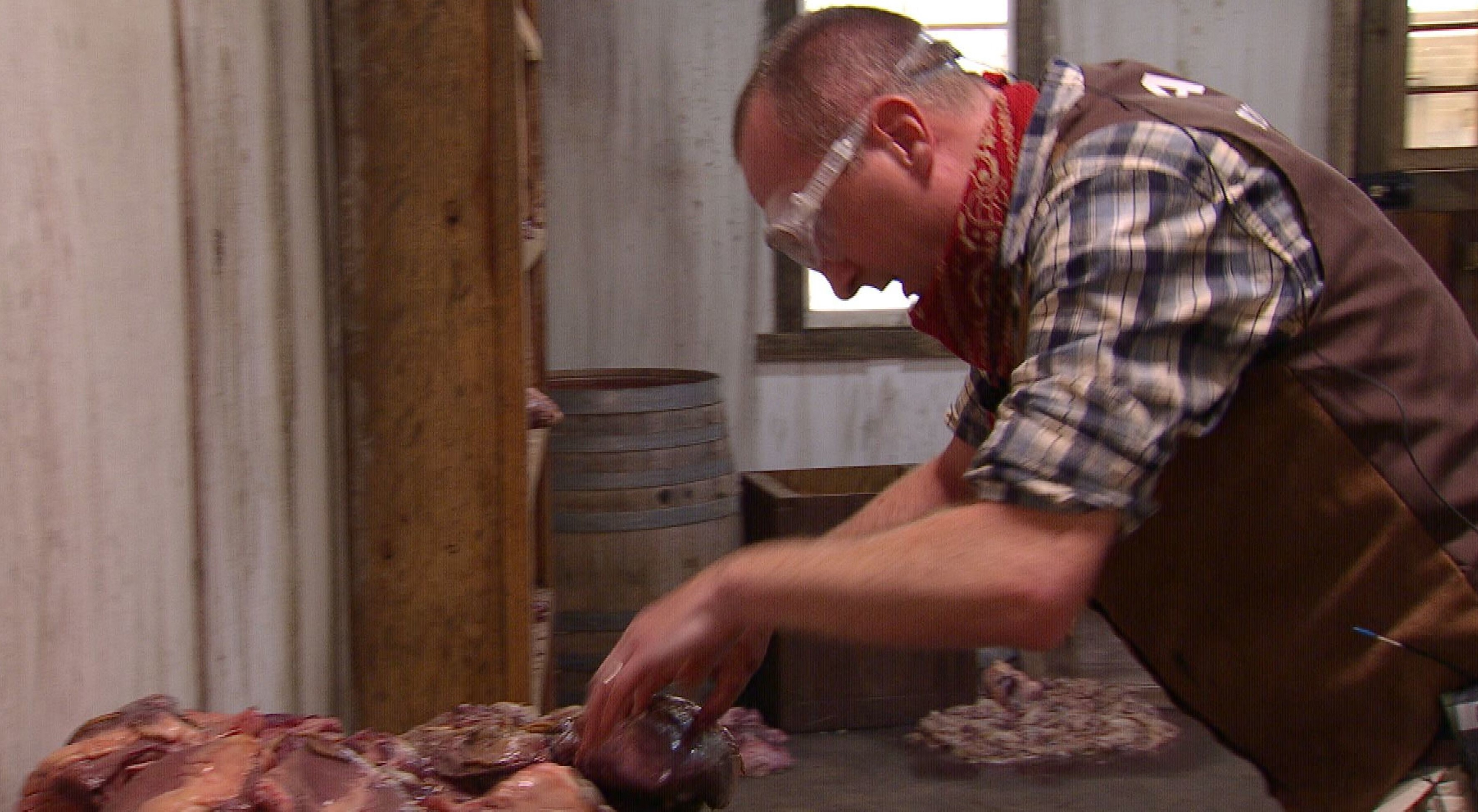 His hilarious antics and banter has won over viewers, who have called him their winner already.

One person said on Twitter: "Already backing Andy to win! He’s so funny."

Another wrote: "Andy is going to win this whole show."

A third added: "Less than 5 mins in and I NEED Andy to win the show."

Andy is going to win this whole show 🤣🤣 #imacelebrity

Andy to win this for sure!#upthemanc#imacelebrity

During last night's show, Andy opened up about his fears and phobias.

"I don't think I do have any fears or phobias but watch me now when I get in there... I'm going to be [bleep] scared of everything."