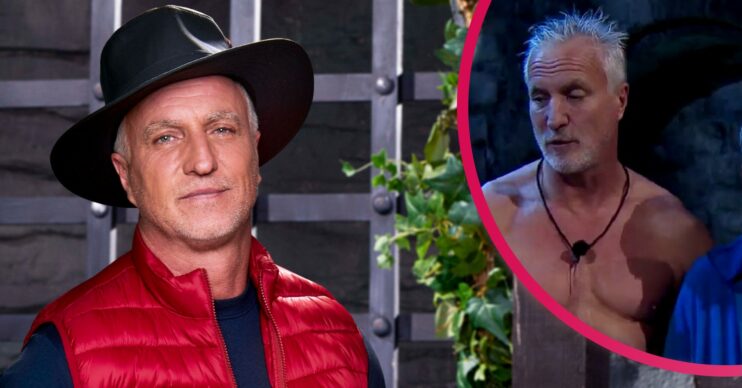 David took his top off for the challenge

I’m A Celebrity star David Ginola has sent viewers into a frenzy with his ‘impressive’ body.

The French football legend is taking part of the 2021 series and is currently in The Clink camp.

In the challenge both teams had a tank of liquid in front of them with a plate of biscuits secured above them.

On the klaxon the tank began to drain and the level of the liquid waste began to fall.

However one person from each team had to be in the cage underneath and needed to use the bucket to catch as much as possible.

The partner outside the cage needed to top up the tank and it wasn’t allowed to drop below the line.

David and Naughty Boy prepared for the challenge but before it started, David took his shirt off leaving viewers impressed.

David Ginola with his shirt off. Thats it thats the tweet#ImACeleb #ImACelebrity

To be fair ginola got a pretty good six pack for his age! Impressive @imacelebrity @antanddec #ImACelebrity #ImACeleb

Although David and Naughty Boy tried their best, they unfortunately were unable to keep up with the draining water and they lost the challenge.

This meant Kadeena and Frankie won their biscuits for Main Camp.

On today’s Loose Women, the panel talked about David and his charms.

However at the mention of the I’m A Celeb show, never mind David’s name, Coleen Nolan started sighing over David.

Despite Coleen clearly overdoing it as a bit of fun, some viewers objected to her lusty and “inappropriate” evaluation of the former Spurs winger. 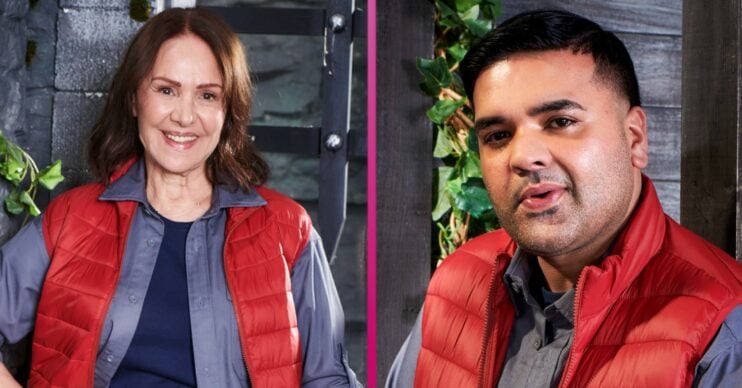 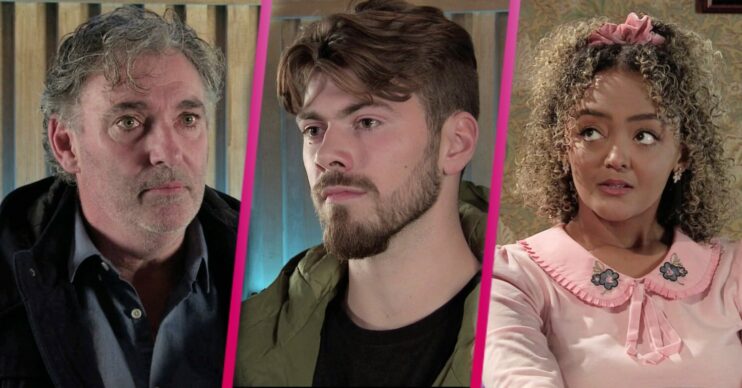 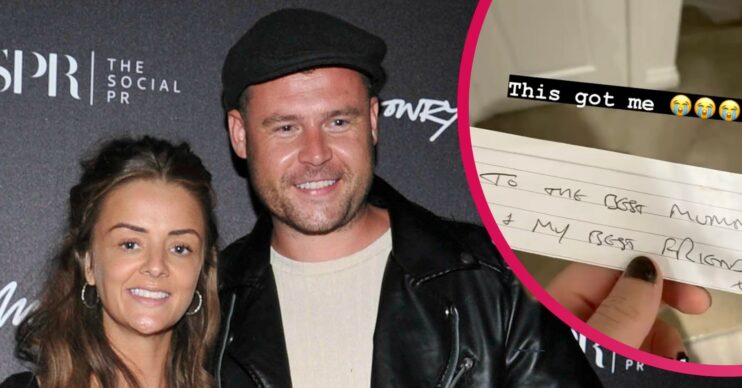 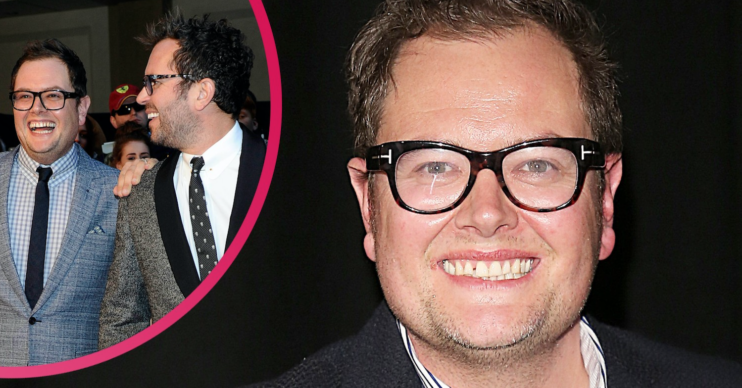 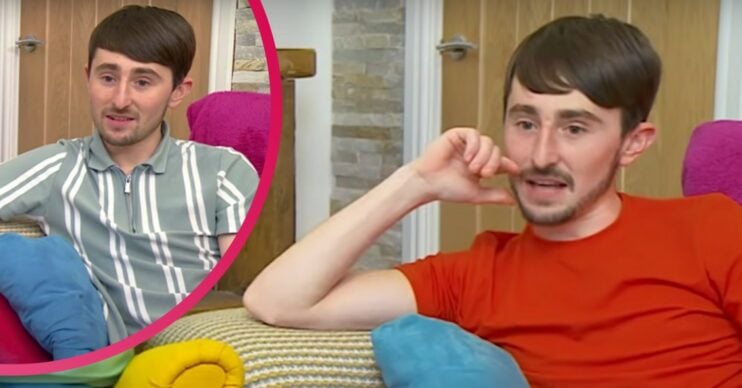 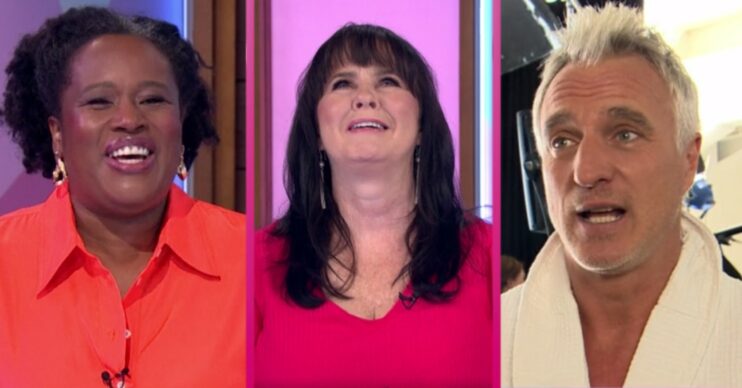 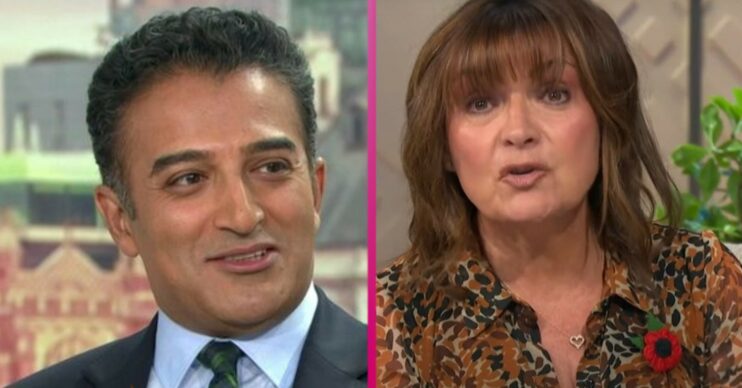 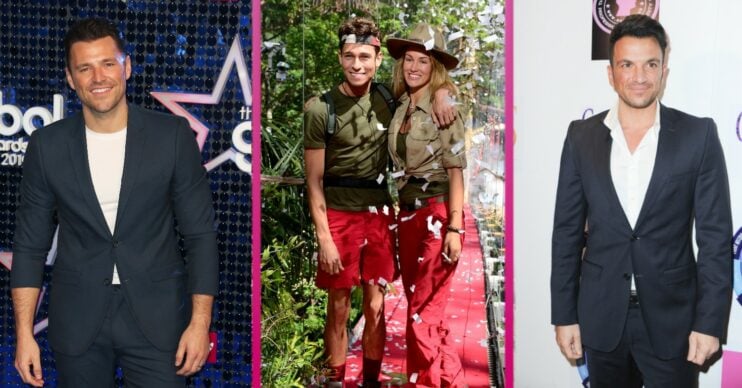 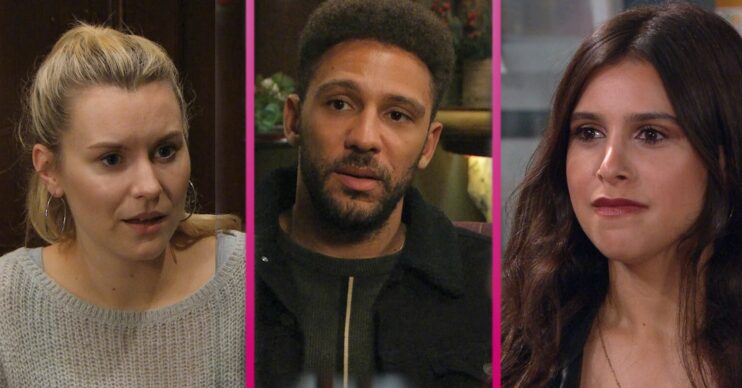 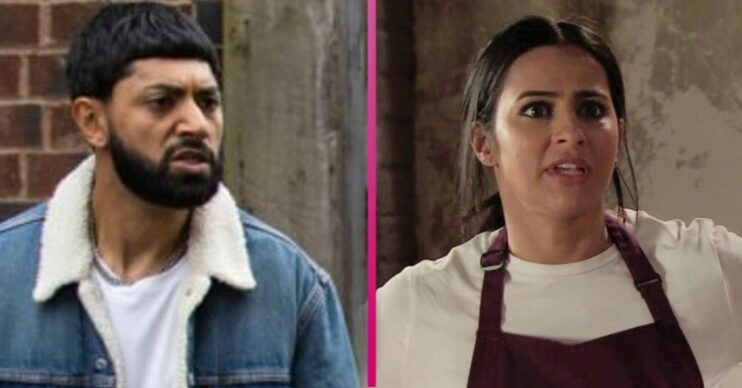 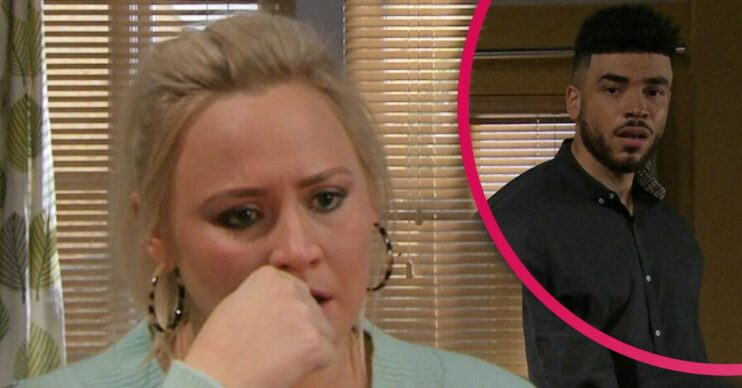 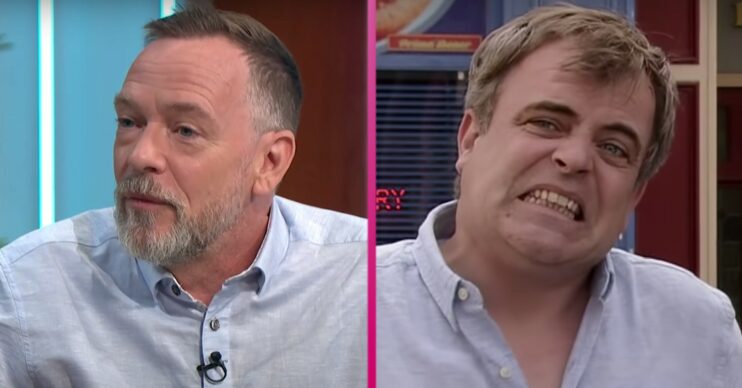