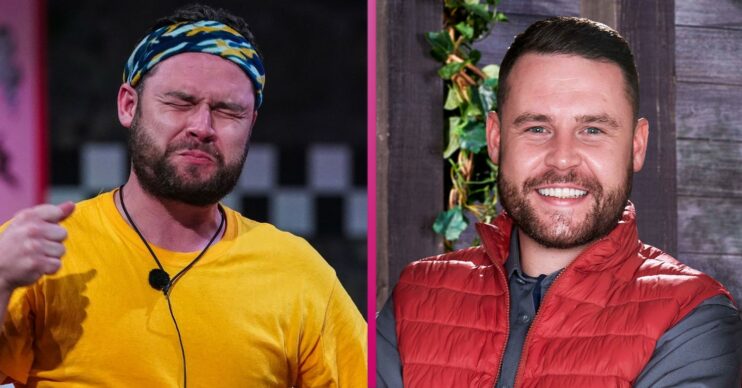 The actor is set to get a huge payday

Danny Miller is reportedly set to make a million if he wins the current series of I’m A Celebrity.

The former Emmerdale actor is in the running to take home the title of King of the Castle on Sunday.

But the crown won’t be the biggest prize if he pulls it off.

According to reports, the former soap star will be in line for a big money fashion deal with Boohoo.

And it could net him upwards of a cool million.

Not just that – the actor will also be in line for a return to his day job with offers already pouring in.

The insider added: “Danny is very marketable because he’s been on the nation’s tellies for years as Aaron from Emmerdale and after appearing in I’m a Celeb he’ll be recognisable to another layer of fans who won’t have seen him in the soap.

Read more: I’m A Celebrity fans and campmates close to tears as David details his ‘death’ on football pitch

“The key when someone gets out of I’m a Celeb is to act fast and bag the best deals and quickly before the person fades from the public’s collective mind.”

However, Danny will have to avoid being eliminated in tonight’s expected public vote first.

What happened on I’m A Celebrity?

There are just four campmates left in the castle now.

But will Danny be able to triumph against them all and take home the prize?

Danny Miller Emmerdale I'm A Celebrity Get Me Out Of Here