Caitlyn Jenner is currently toughing it out in the Australian jungle, as one of the 12 famous faces taking part in this year's I'm A Celebrity... Get Me Out Of Here!

She's already impressed viewers with her no-nonsense approach to the trials - including having her head put in a snake-infested helmet - and has become an early favourite to take the crown. 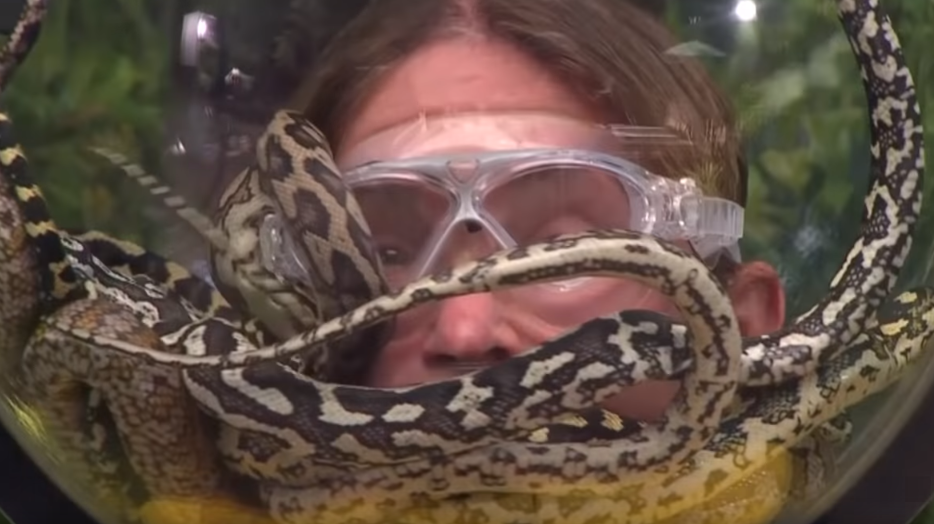 She didn't even flinch (Credit: ITV)

But former athlete and transgender activist Caitlyn, 70, has been hiding a dark tragedy from her fellow campmates.

The reality star - who won Olympic gold at the 1500 metres as Bruce Jenner in 1976 - lost her brother in a tragic accident the same year she won gold in Montreal. 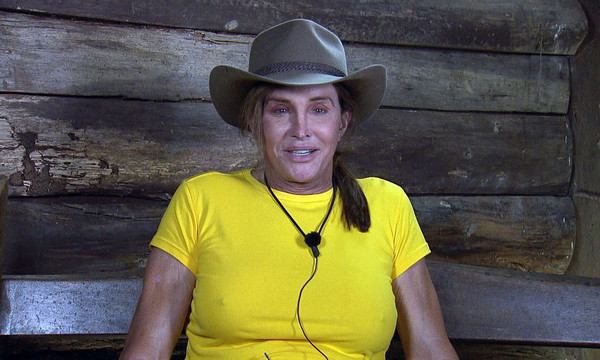 Will Caitlyn realise her dream of becoming Queen Of The Jungle? (Credit: ITV)

After winning gold and breaking the world record at the Montreal Olympics, Caitlyn promptly retired and returned home to Canton, Connecticut, to give a speech at her former high school.

A car dealership lent Caitlyn the sports car and she agreed to allow 18-year-old Burt and his high school sweetheart Judith Hutchings, 16, to drive it to the petrol station to fill up the tank.

Mother of six Caitlyn - one of four siblings - revealed in her autobiography that Burt chose to take a "narrow and curvy" route. 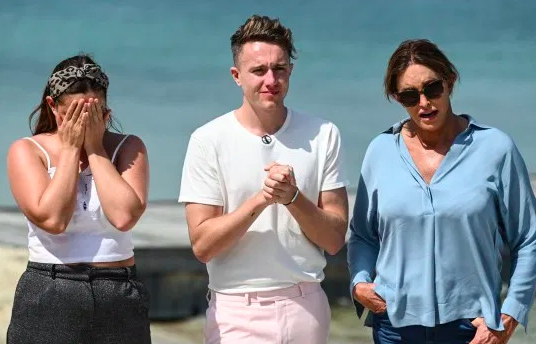 Caitlyn when she first met Jacqueline and Roman on I'm A Celeb (Credit: ITV)

After losing control of the vehicle, Burt crashed and neither he nor Judith were wearing seatbelts.

Paramedics fought to save them but Judith was pronounced dead on arrival at hospital and Burt died five hours later, without regaining consciousness.

In her book The Secrets Of My Life, Caitlyn wrote: "There was a rise, and Burt took it too fast. The Porsche went airborne and then crooked.

"It hit a tree and then a rock wall of sizeable boulders. Judith was flung from the car and killed instantly. Burt suffered critical injuries.

"I have struggled with guilt." Speaking to The Mirror, a friend of Caitlyn said: "Caitlyn has already had to deal with so much in her lifetime.

"Losing her brother was a really painful time in her life but she got through it.

"She is made of tough stuff and she's bringing that attitude to the jungle with her."

After the first show, bookmakers slashed the odds on Caitlyn becoming the next Queen Of The Jungle, after she received a quarter of ALL bets.

Many viewers perhaps expected the star of Keeping Up With The Kardashians to be a huge diva, but she seemed unfazed by jumping from a plane, the basic conditions in camp, and lack of food.

Who is your favourite to win I'm A Celebrity? Let us know on our Facebook page @EntertaimentDailyFix.